Former Vice President Joe Biden received endorsements from several Muslim American leaders before addressing the Million Muslim Votes summit on Monday.Rep. Ilhan Omar (D-Minn.), Minnesota Attorney General Keith Ellison, and Rep. Andre Carson (D-Ind.), were among several Muslim American officials who signed a letter endorsing Biden on Monday. Omar’s endorsement was especially notable seeing as she was a big supporter of Sen. Bernie Sanders (I-Vt.) and continues to be a leading progressive voice in the House.Biden then went on to open his speech with a request: “I wish we were taught more in our schools about the Islamic faith,” calling it “one of the great confessional faiths” that “come[s] from the same root” as Christian religions. Joe Biden speaks to Million Muslim Votes Summit: “I wish we taught more in our schools about the Islamic faith.” pic.twitter.com/ZsWfapCyXS — The Hill (@thehill) July 20, 2020Later in his video speech, Biden promised viewers he would end President Trump’s ban on travel from several Muslim-majority countries “on day one.”The Million Muslim Votes Summit is organized by Emgage Action, the U.S.’s largest Muslim American PAC. Hillary Clinton didn’t attend any Emgage events during her 2016 run, The Washington Post notes, and former President Barack Obama was “cautious” about doing so.More stories from theweek.com Joe Biden vs. the most interesting man in the world Kansas governor mandates masks in K-12 schools Kanye West wants marijuana to be free, and everyone who has a baby to get ‘a million dollars’

4 Atlanta-Based Payment Companies That Are Flourishing

Tue Jul 21 , 2020
The 2020 Benzinga Global Fintech Awards, an event dedicated to celebrating the leaders of the financial technology space, is quickly approaching! Companies from all over the globe will be competing for the top spot in a number of industries, from payments to investing technology to lending software. Atlanta has been […] 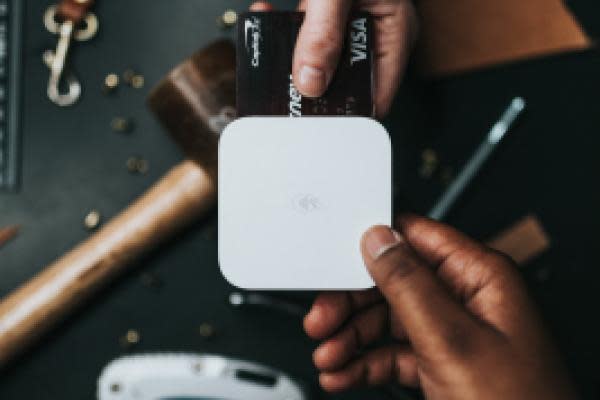