After a wait of more than ten years, work on TC Energy’s TRP Keystone XL project – a massive pipeline running from Hardisty, Alberta to Steele City, Nebraska – has finally started. The $8-billion development is aimed at transporting oil sands crude from Canada to a market hub in the U.S. (Nebraska) for eventual delivery to refineries in the Gulf Coast. On Friday, the pipeline’s Alberta leg got going with crews hitting the site in the small town of Oyen.

“We are here at long last, kicking off construction of the Alberta spread of the Keystone XL project,” said Alberta Premier Jason Kenney, whose government recently took an equity interest of $1.1 billion in the project.

All About the Keystone XL Pipeline

While oil production is surging in a country with the world’s third largest reserves, Canada’s exploration and production sector has remained out of favor, primarily due to the scarcity of pipelines in part due to the political and legal hurdles. In short, pipeline construction in Canada has failed to keep pace with rising domestic crude volumes – the heavier sour variety churned out of the oil sands – resulting in infrastructural bottleneck. This has forced producers to give away their products in the United States – Canada’s major market – at a discounted rate. As it is, Canadian heavy crude is inferior to the higher-quality oil extracted from shale formations in the United States and is also more expensive to transport and refine. Even a government-mandated production cut failed to prop up the depressed prices substantially.

This makes life harder for Canada-based crude producers. At the prevailing prices, these companies are unlikely to hit cash flow breakeven. As a response to the bearish environment, the Canadian oil fraternity has scaled back drilling activity, suspended buybacks and promised cuts to their capital budgets. The likes of Imperial Oil IMO, Suncor Energy SU, Cenovus Energy CVE, Canadian Natural Resources CNQ, among others, lowered their 2020 capital expenditure target to contend with depleted oil prices.

In a nutshell, the requirement for pipelines to ship Canada’s surplus production is pretty obvious and this is where the Keystone XL comes in. Designed to carry 830,000 barrels of crude a day from Alberta’s oil sands to U.S. Gulf Coast refineries, the 1,947-kilometer conduit (260 kilometers of which is to be constructed in Alberta) is TC Energy’s flagship infrastructure project.

When completed, Keystone XL will considerably ease the pipeline shortage plaguing Canada’s oil industry. Importantly, TC Energy has been able to secure long-term volume contracts for more than 90% of the pipeline’s capacity, indicating widespread commercial support for the development.

The long-delayed pipeline – first announced in 2008 and approved by Canada’s National Energy Board in March 2010 – has encountered significant regulatory, legal and environmental setbacks over the year. It is strongly opposed by environmentalists and politicians, owing to the risk of emitting greenhouse gases in transporting bitumen and crude to the United States.

TC Energy (then TransCanada) filed the first application in January 2012 for a permit to build and operate the massive pipeline that was denied by then-U.S. president Barack Obama, prompting the Canadian firm to put forth a new route plan and application with the U.S. State Department. In November 2015, president Obama again rejected TC Energy’s application to construct the Keystone XL pipeline on fears that it would weaken United States’ position in international climate change negotiations. However, in 2017, the project was cleared by President Trump as he signed an executive order for it to be completed.

After facing delays for near about a decade, the pipeline – set to transport Canadian oil to refineries and distribution centers in the United States – finally received regulatory approval from Nebraska commissioners last year, albeit on an alternative route to the one proposed by the company to bypass an ecologically sensitive area. However, the project was again hit by fresh controversy, as rerouting of the pipeline subjected it to a new legal investigation.

There was just too much uncertainty associated with Keystone XL for sponsor TC Energy to commit to the project’s development. The future looked bleak and the government says it had to intervene. The investment would take care of most of the construction costs till the end of this year, with the remainder being financed by the company. Once the project come online – expected in 2023 – TC Energy will buy out the Alberta government’s portion.

While questions have been raised about the use of public funds in the energy business, federal help was cited as necessary to lower the risk for this multibillion-dollar infrastructure project and push it toward completion. Supporters of the deal further point to how Canada’s federal government stepped in to purchase the Trans Mountain expansion project from Kinder Morgan KMI in 2018. At the same time, the deal was touted as important in the context of economic development and job creation at a time when the commodity price plunge and the impact of coronavirus have wreaked havoc on the industry through layoffs and oil production cuts. The project is expected to create more than 2,000 jobs during construction with thousands of more openings in related sectors. Further, tax and royalty streams over Keystone XL’s lifetime is likely to bring in roughly $30 billion in revenues for Alberta.

Will the Project Get Finished Now?

Expectedly, the capital infusion and now the construction kick off is being cheered by the industry, which believes that the pipeline would significantly improve critical market access and the price realizations for producers once we move past the current economic gloom. No doubt, Alberta’s Keystone investment has come as a shot in the arm for the province’s struggling energy sector.

While government’s stimulus and the subsequent start of construction would stop the project from falling off the table, it’s not enough to guarantee a smooth finish. Of particular concern is U.S. Democratic presidential candidate Joe Biden’s vow to stop the project who recently reiterated his stance to revoke Keystone XL’s permit. As it is, legal hurdles in the U.S., both at the state and federal levels, still remain, which can further delay construction of the massive project.

Meanwhile, Alberta Premier Kenney has pledged his support for the pipeline being built and has even promised to reach out to officials across the border. While admitting his government’s investment in the project as a “conscious risk”, he exuded confidence in tilting the scales even if Joe Biden is elected as the President of the United States.

The Hottest Tech Mega-Trend of All

Last year, it generated $24 billion in global revenues. By 2020, it’s predicted to blast through the roof to $77.6 billion. Famed investor Mark Cuban says it will produce “the world’s first trillionaires,” but that should still leave plenty of money for regular investors who make the right trades early.

Mon Jul 6 , 2020
Joshua Wong, centre, appeared in court with fellow activists Ivan Lam and Agnes Chow China has warned the UK not to interfere with Hong Kong following the imposition of a new national security law, as one pro-democracy campaigner begged for international support. Ambassador Liu Xiaoming said the UK’s offer of […] 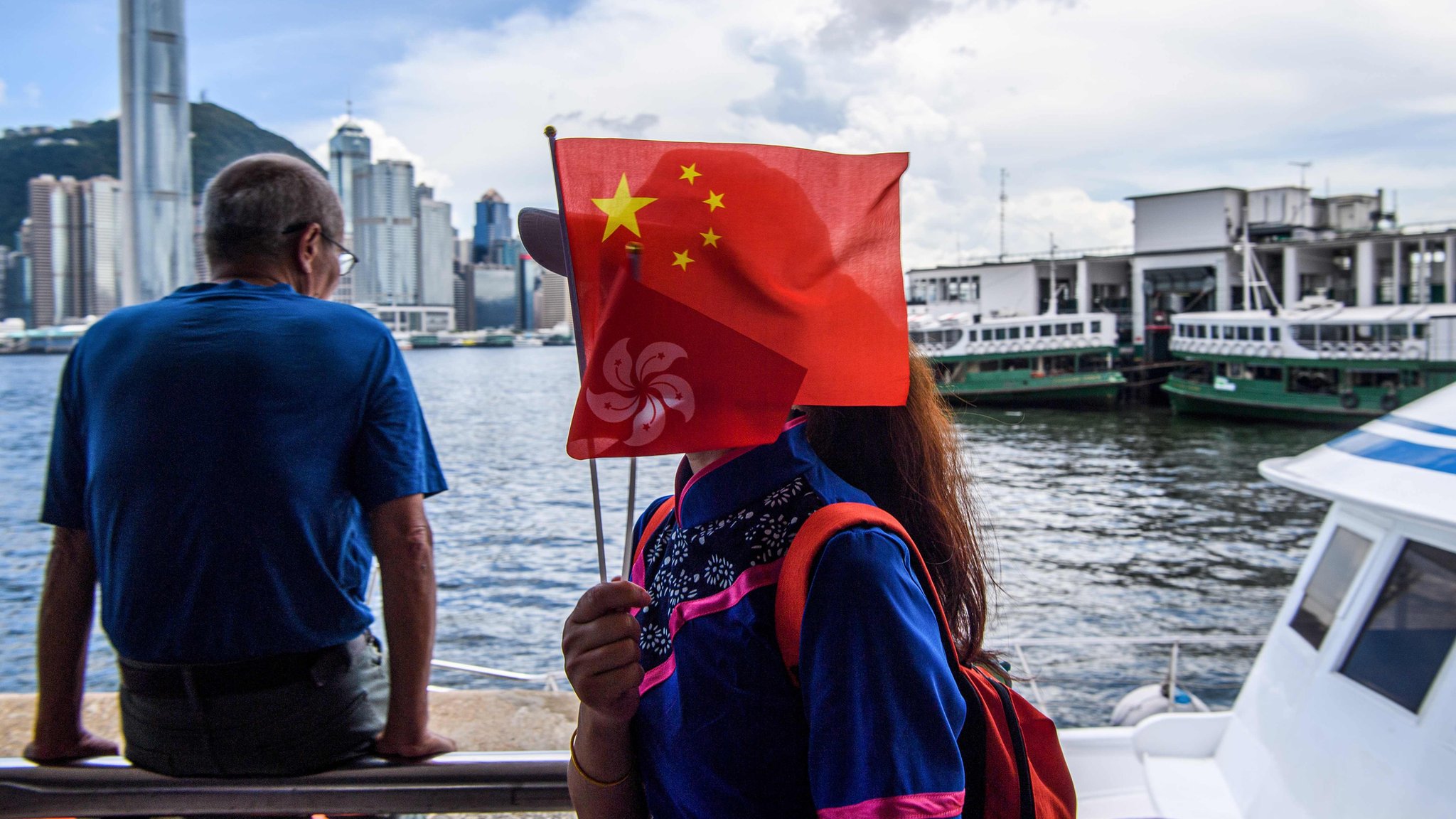