TikTok’s time in the US may be running out, with President Trump and other senior officials talking of an imminent ban.

But other Chinese-owned apps and software-based services could also be targeted.

On Sunday, US Secretary of State Mike Pompeo alleged that some of the Asian nation’s technology companies were “feeding data directly to the Chinese Communist Party”.

So who else is at risk?

The most obvious target is Tencent’s WeChat, which was the only product that Mr Pompeo called out by name in addition to TikTok.

WeChat is sometimes described as being a social network, but it’s really so much more – offering ways to make payments, run additional mini-programs, find dates and get the news, in addition to messaging and other social activities.

It’s perhaps best thought of as being a kind of secondary operating system that sits on top of iOS or Android.

It’s also viewed as being a key instrument in China’s internal surveillance apparatus – requiring local users who have been accused of spreading malicious rumours to register a facial scan and voice print.

But in addition, it is allegedly commonly used by the Chinese Communist Party to pump propaganda to the Chinese diaspora.

A seminar held earlier this year by the Australian Strategic Policy Institute think tank discussed how groups within the app would be used to recommend holiday destinations, restaurants and the like on a day-to-day basis, but then switch to spreading political messages in line with Beijing’s thinking at critical times.

Meanwhile, a recent study by security researchers at Canada’s Citizen Lab detailed how documents and images transmitted among non-China registered users were being screened for content that the Chinese authorities would consider to be politically sensitive. It did not find that any were being blocked, but rather suggested the collected data was being used to refine censorship efforts within China itself.

India might give a hint as to which other Chinese apps could be barred.

The South Asian country recently banned 59 China-linked apps on the grounds they threatened its “sovereignty and security”. TikTok and WeChat were on the list, and other big names included:

The BBC contacted several apps affected for comment, but did not receive a response.

India and China are engaged in a long-running dispute over their border.

But one expert suggested that a desire to help home-grown software developers, rather than “genuine security concerns”, might have been a factor in taking the decision.

“What they’re definitely trying to signal is that India has had enough of China and wants to de-link itself,” commented Gareth Price, a senior research fellow at London-based think tank, Chatham House.

In any case, Delhi may only be getting started.

According to local reports the government is considering banning a further 275 apps, some of which may be more familiar to a US audience, including:

The Indian press has suggested Finland’s Supercell – developer of the Clash of Clans video game – might also be banned in India, on the basis that Tencent has a large stake in the business.

Were the US to follow that line of attack, League of Legends’ publisher Riot Games, and Fortnite maker Epic Games, might also have reason to worry.

Mr Pompeo has also suggested that software which collects facial recognition patterns are a concern.

Although he did not mention any product by name, there are many Chinese companies that make such products.

The social network Kwai and beauty app YouCam Makeup both use facial recognition algorithms, and are among the Chinese apps banned by India.

It should be noted that US restrictions on Chinese firms are not entirely new.

In the past year or so, the Trump administration has added dozens of Chinese companies to economic blacklists, which restrict the firms in question from buying US technology without government approval.

Among those recently added are:

China responded by saying it was firmly opposed to the move.

“We urge the United States to correct its mistakes,” a foreign ministry spokesman said at the time.

Zoom is a further service that might have concerns.

The video chat service was founded by China-born entrepreneur Eric Yuan. It has faced criticism for having “mistakenly” routed some calls via China-based computer servers in the past, as well as having closed accounts that had hosted events critical of the Chinese government, but been based elsewhere.

The company has just announced it will stop offering its service directly to China-based users, and will instead provide it via local partners.

“We informed our customers that this will take effect on 23 August,” it said in a statement.

The timing may be a coincidence, but the move demonstrates that tech companies may be wary of giving the US any reason to question where their loyalties lie going forward.

An Unexpected Casualty of COVID-19? The Quality of Sound in Livestream Performances

Mon Aug 3 , 2020
When the MTV Video Music Awards announced its nominations last week, it added a new category that’s fitting for the times: best quarantine performance. Those competing for a Moonman include Lady Gaga’s performance of “Smile” from Global Citizen’s “One World: Together At Home” concert, CNCO’s “Unplugged At Home” and Post […] 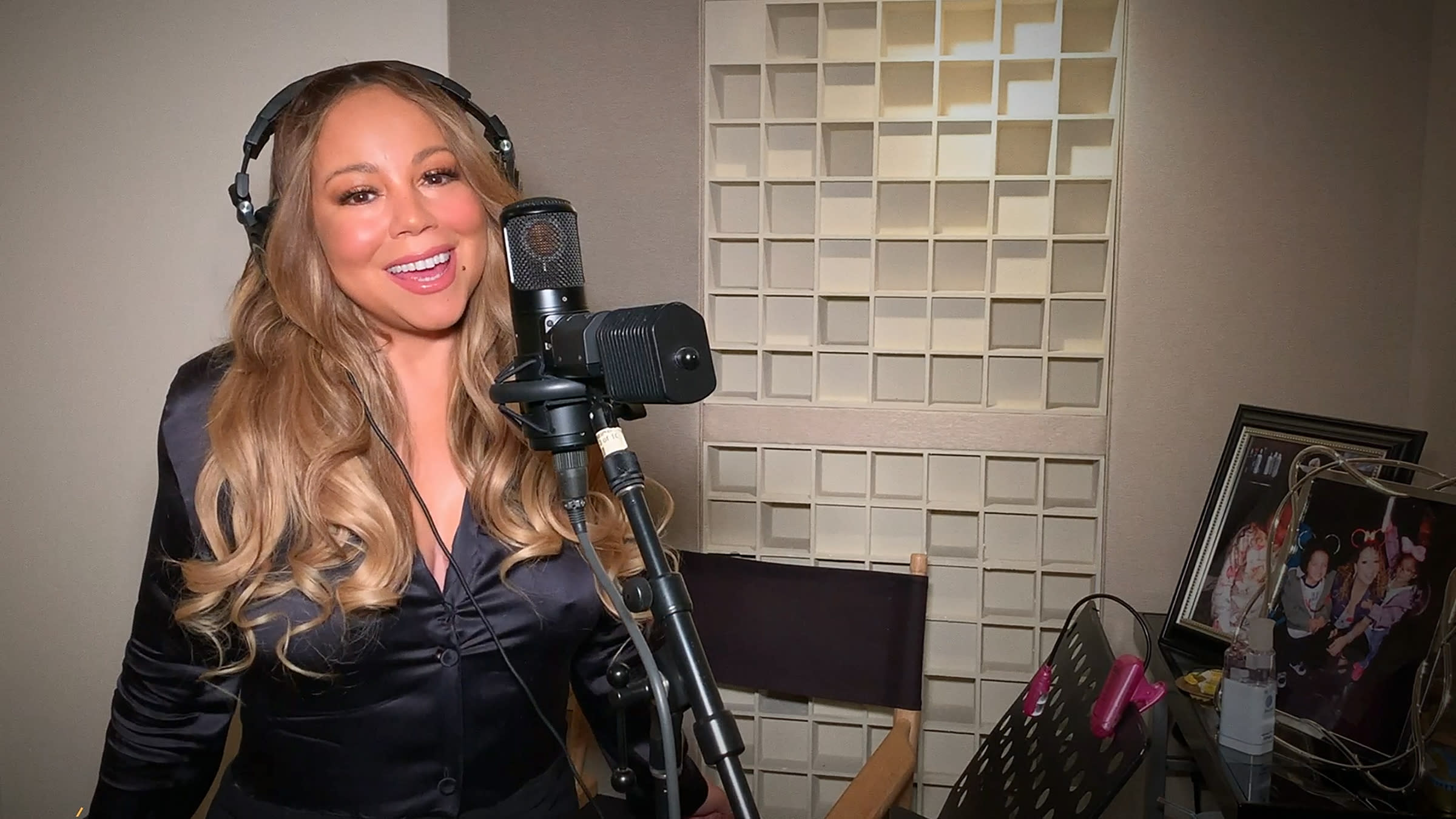