Sometimes you want to watch something because you want to be distracted, but more often than not, we want to watch something so we can, you know, actually retain some information. And when, it comes to accessible, and smart documentaries, it’s hard to beat Ken Burns. Right, now, the biggest and best news in the world of internet-delivered video is the impending stream-ability of over 900 hours of PBS documentaries, including the complete filmography of the man, the myth, the legend: Kenneth Lauren Burns.

That’s right, PBS is poised to make everything Ken Burns has ever made, from 1981’s Brooklyn Bridge to 2019’s Country Music, available to watch at two different online venues: an Amazon Prime video channel ($3.99/month on top of a Prime membership) and PBS Passport, the streaming service for everyone who gives at least $5 a month to their local PBS station.

Burns took a break from projects on Hemmingway, Ali, and the Holocaust — all due to be released in 2021 — to celebrate the news.

“We had long hoped to be able to have all of our films available in one place so the public would have access to the body of work,” Burns said in a statement. “We’re thrilled that this is now possible.” We’re thrilled too, Ken!

If it’s been a while since you had ten hours to spend on a historical docuseries full of talking heads and panned and zoomed black and white photos, you’re going to want to make time to do so after Burns’s work hits the internet on Tuesday. Here are four great titles to start with.

Burns’s first epic docuseries, The Civil War remains a prime example of his style and its potential: to tell a complicated, historically remote story in an engaging, educational way.

While he’s better known for his work on famous subjects, Horatio’s Drive shows that the Burns method can also tell a smaller story, about the first person to drive across the country in a car.

Due to its subject matter, this is arguably Burns’s best-looking film, a deft blend of natural history and human history that will give even the most experienced park-goers a better appreciation of the effort it took to create and maintain them.

Continually relevant for the worst of reasons, The Central Park Five chronicles the wrongful conviction of five Black and Latino teens in the 1989 rape of a white woman in Central Park. If you found Ava Duvernay’s When They See Us, it’s definitely worth taking in this documentary version of the story.

The post Where To Stream Every Ken Burns Documentary appeared first on Fatherly.

Thu Jul 30 , 2020
For more than a year, Los Angeles-based streetwear designer Tremaine Emory had been working with Converse on a red, green and black sneaker inspired by Jamaican political activist and Black nationalist Marcus Garvey’s Pan-African flag and artist David Hammons’ 1990 work “African-American Flag,” an original of which was acquired by […] 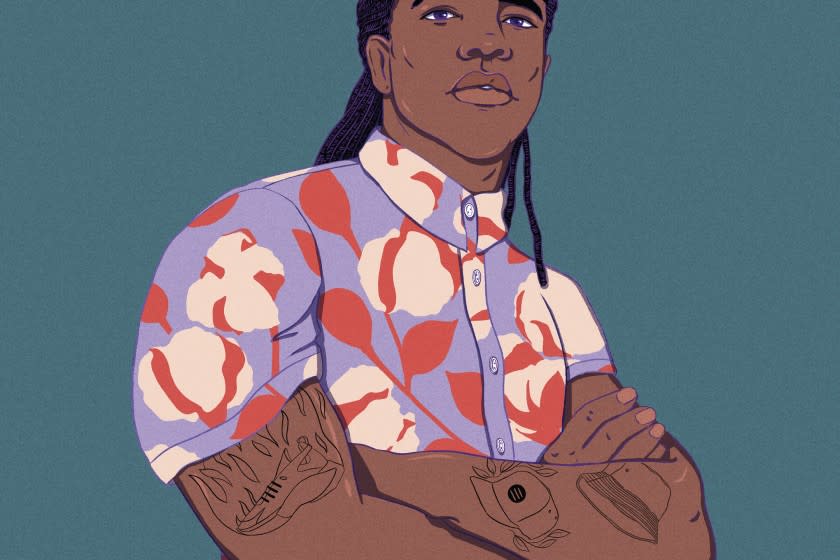