When South Campus Commons at the University of Maryland, College Park, canceled its apartment leases in March, Julia Kane called it “the right thing to do” during the pandemic.

By June, the university also gave students the option to cancel their fall housing agreements without penalty. But then South Campus Commons and The Courtyards, the public-private apartments owned by the Maryland Economic Development Corporation, told students they were legally bound to their leases.

Capstone On-Campus Management, the entity hired to manage the apartments, told 3,000 students with leases their only options were to re-lease to another student, to pay and live on-campus, or to pay and live at home, Kane said. Kane, a senior studying marketing and operations management and business analytics, managed to cancel her lease cost-free, but it only happened after days of pressure from her father, who is an attorney.

“When I signed this lease back in February, there was absolutely no expectation of voluntarily submitting to this disease and accepting all responsibility of getting sick or dying,” said Kane, referring to the changes added to the leases this summer.

Students struggling during the pandemic say it’s unfair for the University of Maryland to charge them normal prices even though the coronavirus has disrupted the university’s usual offerings. Students and tenant advocates say the situation shows the lack of protections for students stuck in leases with stiff penalties.

“It highlights predatory behavior in the rental housing market against students,” said Dariya Brown with the Maryland Consumer Rights Coalition. “Legislators should know that students are extremely vulnerable amid COVID, but also in general financially.”

A university spokeswoman said by email the university is “making every effort” to support and assist students who have signed leases with the apartments.

MEDCO said in a statement that the management is being “consistent in practice and with the terms of the current leases” by allowing students out of their lease if they find another eligible student to replace them. But, MEDCO said it can’t cancel the leases.

“MEDCO is unable to release all students due to our obligations to bond holders, vendors and other entities, as well as not being eligible for any of the federal relief programs currently available,” MEDCO said in a statement. “While MEDCO understands some students may choose to depart from the community while continuing their studies, South Campus Commons and The Courtyards remain open and fully operational, continuing to support those who remain.”

Unfortunately, student housing isn’t the only issue affecting students this fall. Mandatory fees — such as those for athletics and shuttle buses — are also being charged, despite most classes being taught virtually, said Ian Subin, a rising senior finance & information systems major.

Subin was two months into his semester abroad in Madrid when he needed to return home due to the pandemic even though he already paid for the entire five months. His internship was also cut short, creating another dent in his expected income.

Students have received refunds for some of last semester’s fees once school shifted online, Subin said. He hopes the university will provide refunds for the services students won’t be unable to use.

Subin questioned why students will be paying a full set of fees this fall as if the school were operating normally. Several of his friends have already expressed plans to stay out of school for a semester or a year, he said, due to the full costs being charged.

“It’s not necessarily that they don’t like how Maryland is handling things in the pandemic, but it doesn’t feel worth the value of their dollar,” Subin said. “You’re paying as if you are getting that same degree and that same experience as an in-person class, but you’re doing it online.”

The university said in a statement that the fees are necessary to maintain operations and services.

“We recognize the financial impact COVID-19 has had on our students and their families. Our mandatory fees support a variety of resources and services that students will have access to when we begin the fall semester,” the university said in a statement. “This includes access to library, technology and health center resources. With the resumption of on-campus activity and virtual education and programming, these fees remain essential to our operations and functions.”

A university spokeswoman also pointed out the university’s Student Crisis Fund provides financial support to any student needing immediate assistance due to an unexpected emergency. The university has used that program to provide over $425,000 to nearly 1,000 students since April.

The housing outcry from students, meanwhile, is gaining attention as more than 2,000 people have signed a Change.org petition asking the university to release students from their leases for the 2020-2021 school year.

Computer science senior Simin Li said the university should be advocating for students who need to cancel their leases, but instead the university has only been in contact with students to say “this is a private company and this is not our problem.”

“If you get sick, their main plan is to move us into another building entirely to quarantine with all the other students on campus, so even if we do sign the lease, it’s not a guarantee that we’ll be able to live there,” Li said.

It doesn’t make sense, said Del. Marc Korman, a Democrat from Montgomery County, for the university and MEDCO to act as if they cannot cancel the lease agreements. Korman said the two entities could ask Gov. Larry Hogan to pursue federal relief funding, they could renegotiate with their bond holders, “but it does not make sense to put that pressure on the students.”

The university is planning to offer 20% of its classes in person, Korman said, but he thinks that could decline, adding that students shouldn’t be clustered in large groups anyway during the pandemic.

Mon Aug 3 , 2020
US v China app TikTok’s time in the US may be running out, with President Trump and other senior officials talking of an imminent ban. But other Chinese-owned apps and software-based services could also be targeted. On Sunday, US Secretary of State Mike Pompeo alleged that some of the Asian […] 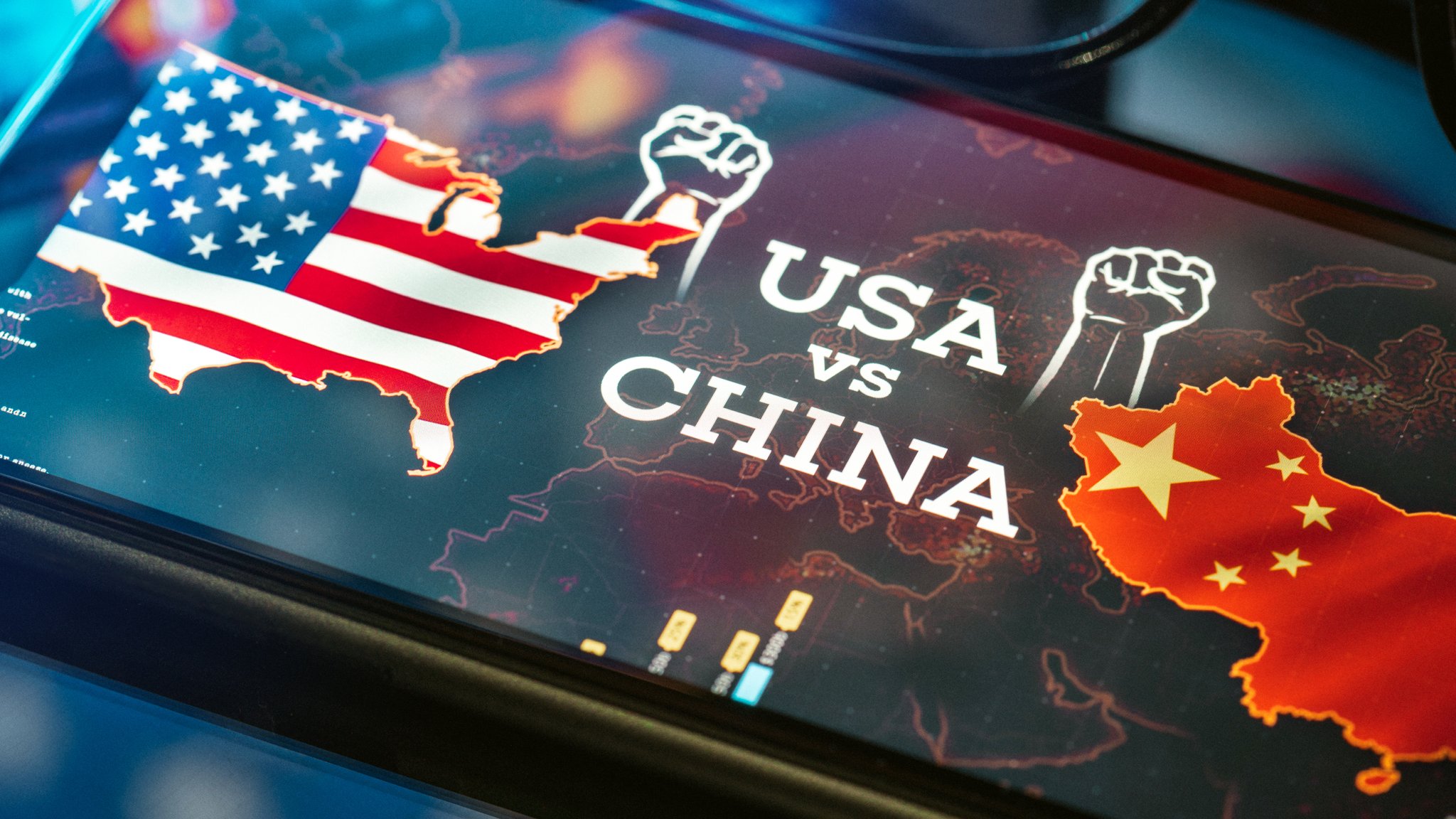