Twitter and its chief executive Jack Dorsey have issued a veiled attack on rival social networks such as Facebook for using their market power to “kill competing ideas and organisations”.

Mr Dorsey said on Thursday that “large organisations” attempting to build online “walled gardens” were a threat to online freedom, and pledged his company to “fighting for an open internet”.

Twitter itself also issued a statement urging regulators to “hold corporate power to account” and “avoid entrenching the dominance o the biggest players by protecting competition”.

It came after leaders of Facebook, Apple, Google and Amazon endured a sustained interrogation by United States politicians as part of an investigation into alleged anti-competitive behaviour.

Democratic Party legislators labelled the four chief executives as “emperors” and “cyber barons”, with Rhode Island congressman David Cicilline concluding that they had “monopoly power” and that some “need to be broken up”.

Mr Dorsey’s signified a deepening political divide in Silicon Valley, which in the past has often sung from a common hymn sheet on matters of competition and regulation.

The first is a number of large organizations effectively building walled-garden alternative internets, sustained by favorable regulation, and thus killing competing ideas and organizations that could be better for society.

Mr Dorsey said: “The most incredible aspect of the internet is that no one person or organisation controls it: the people make it what it is every day. That ideal is constantly under threat, especially today….

“A number of large organisations [are] effectively building walled-garden alternative internets, sustained by favourable regulation, and thus killing competing ideas and organisations that could be better for society.

“Ensuring competition on a level playing field for all on the internet, and truly understanding the fundamental dynamics that underlie internet speech, will strengthen what the internet can be for everyone around the world.”

Twitter’s official policy account backed him up, saying: “We believe [regulation] should hold corporate power to account, while rebuking authoritarian models of Internet governance, and declaring to the world that fundamental online freedoms and competition will be protected.

Protecting the #OpenInternet is a key objective for Twitter – it’s why we exist. There are two key areas to consider:
1. Avoid entrenching the dominance of the biggest players by protecting competition
2. Focus on how content is discovered + amplified, less on removal alone

Mr Dorsey’s words built on an earlier ambition to move Twitter onto an “open and decentralised” infrastructure called BlueSky, which would not be owned by any one corporation and upon which anyone could build new social networks.

But long-time observers have questioned whether the project will ever come to fruition, given Twitter’s history of delay and uncertainty in developing new features.

The eclectic founder, who is known for his days-long meditation marathons and fondness for designer trainers, also criticised social media companies whose speech rules are too “binary,” mandating that content either be removed completely or left online without restrictions or labels.

Twitter has taken a different approach to potentially rule-breaking posts by Donald Trump and his allies, often electing to impose a fact checking label on them or limit their spread without removing them. Facebook had publicly rejected that tactic until recently.

Fri Jul 31 , 2020
It’s Arlene and it’s Thursday. Let’s do this. But first, state lawmakers and members of the public ripped into the Employment Development Department over late payments and how difficult it was to reach a human or get a response. One woman broke down while explaining she had been trying to get through […] 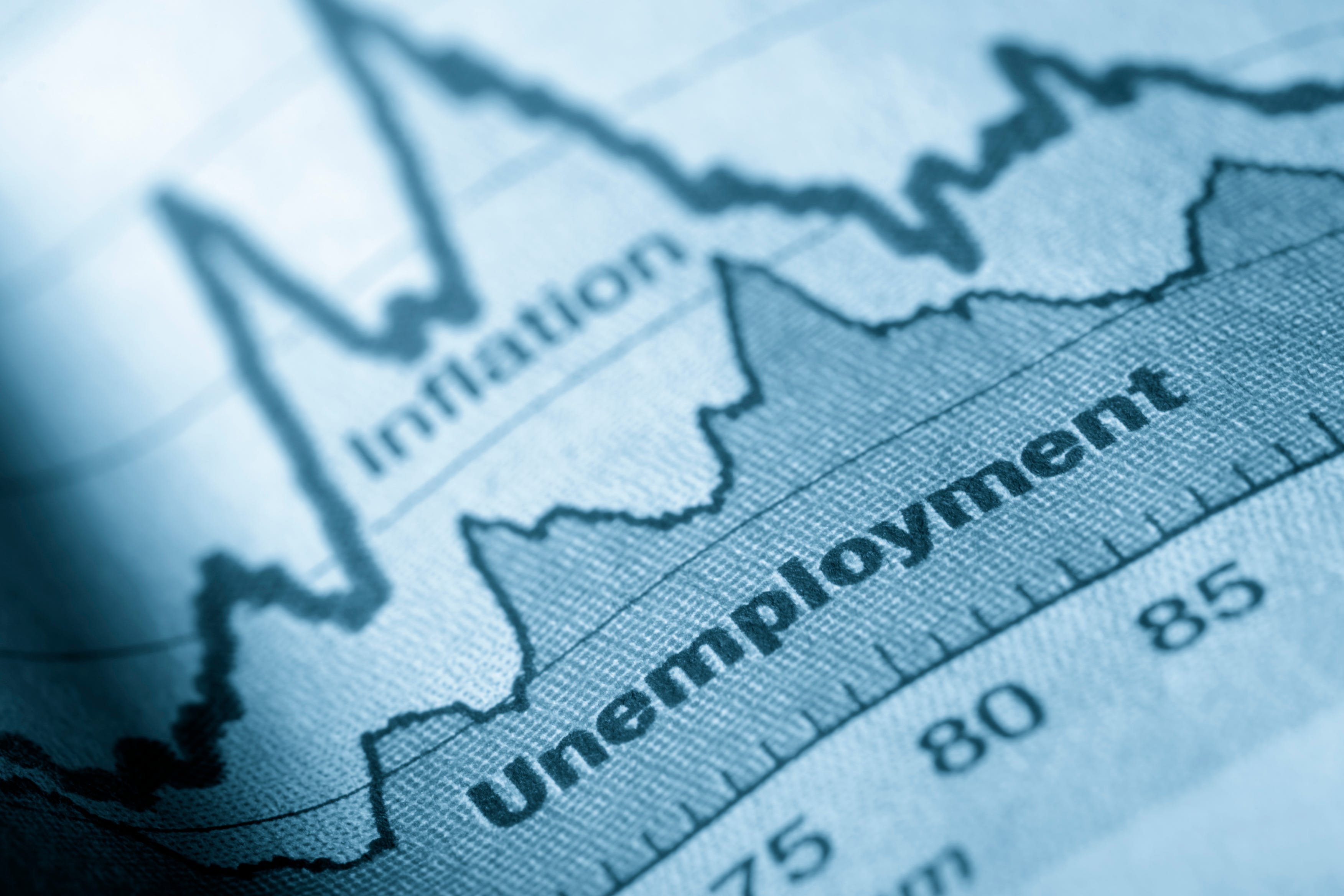