The trial of an alleged far-Right gunman accused of attempting to force his way into a synagogue and massacre Jewish worshippers packed inside opened in Germany on Tuesday.

Stephan Balliet is accused of two counts of murder and 68 of attempted murder in the east German city of Halle last October.

Prosecutors allege the 28-year-old acted out of “anti-Semitic, racist and xenophobic motives”, and that a  bloodbath was narrowly averted when he was unable to force his way into the synagogue. He is accused of killing two passers by after turning his gun on them in frustration.

There are no pleas in the German legal system but prosecutors allege Mr Balliet made a comprehensive confession to police.

He streamed the attempted attack live on the internet and published an online manifesto in which he called for the killing of Jewish people and said: “The Jews are the root of all problems”.

“The seriousness of political significance of the alleged acts give the proceedings a special weight,” a spokesman for the court told reporters.

“The accused is charged with attacking fundamental values of our society. But in particular he is said to have caused immeasurable personal suffering,”

The trial is being held under intense security in the regional capital of Magdeburg. Mr Balliet was flown into the city by helicopter on Tuesday morning and escorted to the courtroom in handcuffs and a bullet-proof vest.

He has already attempted to escape from custody once, and there are concerns the hearings could be targetted by far-Right supporters or opponents.

Prosecutors believe Mr Balliet acted alone, but Jewish groups have called for the trial to shed light on whether he was involved in an extremist network.

The attempted massacre took place on October 9 last year, when the Halle synagogue was packed with people marking Yom Kippur, the holiest day in the Jewish calendar.

Mr Balliet was carrying several weapons, including a homemade gun built with a 3D printer to designs posted online by Philip Luty, a pro-gun activist from Yorkshire who died in 2011.

He filmed the attempted attack with a headcam and streamed it live online. But the footage appeared to show that far from being meticulously planned, it was a catalogue of errors.

“Once a loser, always a loser,” he said of himself in the footage. He was unable to force his way into the synagogue and described his own attempts to break in as a “hundred per cent fail” in the footage.

After failing to break into the synagogue he turned his gun on a 40-year-old woman who complained his car was blocking the street outside, shooting her dead. He then drove to a nearby kebab shop where he gunned down a customer apparently chosen at random.

Although there are no pleas in the German system Mr Balliet has the right to make a statement to the court if he wishes. If found guilty, he faces a life sentence and could be ordered to serve a full-life tariff as a danger to society.

“I hope the proceedings will clarify whether he is really a lone offender or whether far-Right networks played a role,” Josef Schuster, the head of Germany’s Central Council of Jews said ahead of the trial. “Secondly, I would like to know a person becomes radicalised in this way. No one is born a Nazi, anti-Semite or terrorist.” 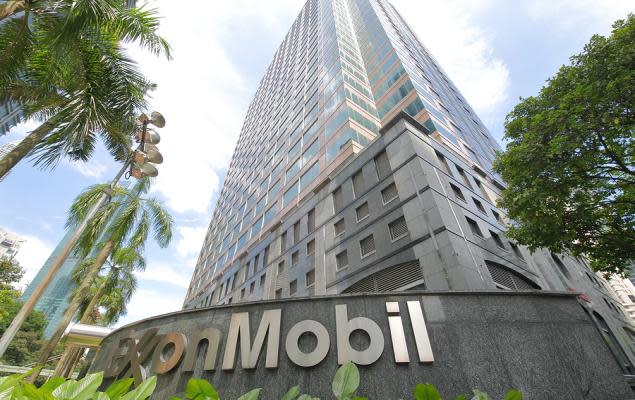