PaleyFest is the latest high-profile event to go remote: The Paley Center for Media announced its first-ever virtual PaleyFest L.A. event, which will open to the general public on August 10.

Citi will serve as the event’s official sponsor. All programming will be made available to Citi cardmembers and Paley Members on August 7. Those two groups will also be able to watch an exclusive panel conversation with the cast and creative team from Pop TV’s “Schitt’s Creek” as they reflect on their show’s sixth and final season.

“PaleyFest L.A. has been the premiere television festival in the country for more than 35 years, and we’re so pleased to bring this best-in-class festival to millions of fans virtually for the first time through our Paley YouTube channel,” Paley Center president and CEO Maureen J. Reidy said in a statement. “We look forward to presenting this incredible lineup of programs featuring the shows that make us laugh, take us into a world of mystery, comfort us, and shine a light on pressing social issues. We’re thrilled to welcome back Citi as the official card of PaleyFest and we couldn’t ask for a better partner.”

Fans who make a tax-deductible donation of $50 or more to the Paley Center will see their name included onscreen during the closing credit of each PaleyFest event.

PaleyFest 2020 was originally slated to run at the Dolby Theater in March but organizers canceled the event as local and state governments began issuing stay-at-home orders and recommending social distancing guidelines. Other key film and television events that have transitioned to online include Comic-Con and the upcoming Television Critics Association Summer Press Tour.

“Because the two of us are pretty sick of looking at each other, we are thrilled with the invitation to jump online and talk to other people about comedy. Many thanks to PaleyFest for the opportunity,” said “Marvelous Mrs. Maisel” creator and executive producer Amy Sherman-Palladino and executive producer Daniel Palladino.

How to salvage special back-to-school moments amid a pandemic

Tue Jul 28 , 2020
If you thought one semester of remote learning was unbearable, get ready for round two. As coronavirus cases continue to spike throughout the U.S., many schools and universities are taking the precaution of continuing virtual learning throughout the fall in order to ensure social distancing and limit the number of students […] 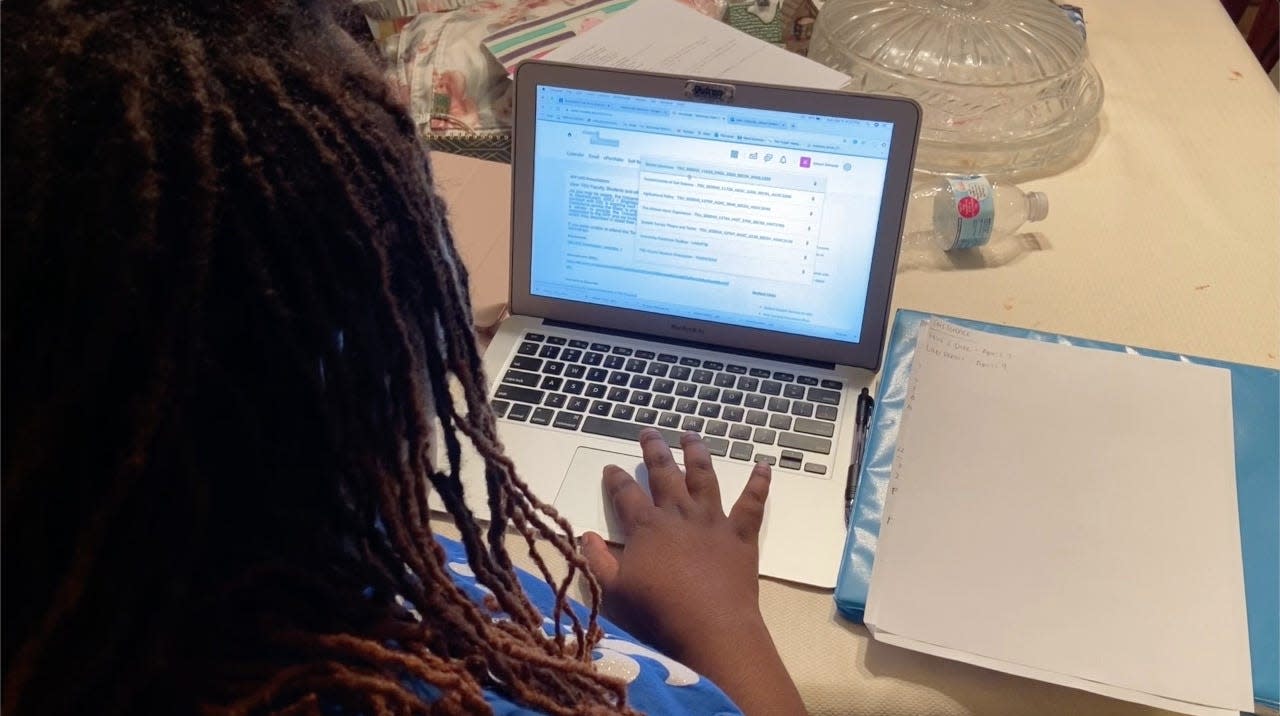