Netflix, Inc.’s (NASDAQ:NFLX) stock has already appreciated more than 40% during the course of 2020. The streaming services sector has been booming ever since the beginning of the Covid-19 crisis, with both government and self-imposed quarantines resulting in huge subscriber jumps for various service-providers like Netflix.

However, the company’s most recent quarterly result, particularly the guidance, managed to disappoint the market and make the stock fall more than 5%.

There has been some recovery in the stock price, and in my opinion, the market continues to underestimate the future impact of two critical factors on Netflix’s business: the consistently rising indirect expenses, which are conveniently shielded by the reduced marketing costs in this quarter, and the strong currency impact on the company’s top-line. There are also some concerns associated with strong competitive threats leading to a slower future growth as well, and it remains to be seen how the Netflix management will counter these threats in the coming months.

Netflix is a leading global service provider within the subscription-based streaming entertainment space. Through its online platform, the company offers a wide variety of TV series, documentaries and feature films across the globe in many different languages and genres. Netflix subscribers have the ability to receive streaming content through a variety of Internet-connected screens, including televisions, digital video players, television set-top boxes and mobile devices. The company introduced DVD-only plans as well and later combined them with the streaming services plans. The company has over 167 million members spread across 190 countries in the world. It employs close to 8,600 people and has its headquarters in Los Gatos, California.

Taking advantage of the lockdown situation where users were flocking to Netflix’s platform, the company managed to cut a significant amount of costs in terms of marketing expenditure. As a result, the marketing costs fell from $603.1 million in Q2 2019 to hardly $434.4 million this year.

However, this 28% cost reduction is not sustainable at all. In fact, it is only a matter of time before the company has to ramp up these expenses to compete with newer players like Amazon Prime (NASDAQ:AMZN) and Disney Plus (NYSE:DIS). Comcast (NASDAQ:CMCSA) is offering a free version of its Peacock streaming service, and the company’s larger competitors, such as WarnerMedia’s HBO Max (owned by AT&T (NYSE:T)), Amazon Prime and Disney Plus are also gaining subscribers rapidly in this environment. It is a matter of time before the companies indulge in a marketing war.

The reduction in marketing expenses in this quarter managed to cover up the fact that Netflix’s other indirect expenses have increased significantly with the revenues. The company’s general and administrative expenses have grown 23.4% as compared to the previous year, and its technology and development spending has increased by 13.5% as compared to 2019. The company’s cost of revenues has also increased, and these are some of the key factors responsible for the management missing on the earnings estimates. The company needs to find a cost-effective way of scaling its subscriber base while ensuring its strong market position.

Netflix delivered a solid revenue growth for the second quarter of 2020 backed by excellent subscriber growth and a strong performance in emerging markets, particularly the Asia Pacific region. The company reported a top-line of $6.15 billion, a significant improvement over the $4.92 billion reported in the corresponding quarter of 2019 and easily surpassing the analyst consensus estimate of $6.08 billion. The U.S.-Canada market continued to dominate the top-line with 72.9 million memberships and revenue of $2.84 billion, followed by the EMEA market, which also grew well and contributed $1.89 billion. One of the biggest factors affecting the top-line was the currency headwinds.

The Latin American market showed subscriber growth, but the revenues actually went down because the value of these currencies crashed against the U.S. dollar. The pandemic has prompted global investors to be risk-averse and park large amounts in the U.S. dollar, which is perceived as the safest currency, thus resulting in the value of other global currencies declining in comparison. Foreingn exchange-neutral revenue growth for each and every region where Netflix operates is significantly higher than the reported growth. The company’s average revenue per user (ARPU) grew by just 0.4% year over year, but if we exclude the impact of the forex headwinds, the ARPU grew by as much as 5%.

While these forex headwinds actually show an incorrect picture with respect to the demand for Netflix’s product, they have affected the company’s bottom-line by close to $289 million, or around 64 cents per share, which is not small. It was one of the major reasons why the company reported earnings per share (EPS) of $1.59, which was nearly 12% below the analyst consensus estimate of $1.82. While this was a strong outperformance as compared to the corresponding quarter of the previous year, where the EPS was hardly 60 cents per share, the earnings miss, coupled with the low subscriber growth guidance for the coming quarter, indicates a problem in that U.S.-focused analysts may continue to underestimate the currency impact. The effects of this are likely to create a widening and unpredictable gap in expectation vs. reality, as Netflix has more room left to grow in non-U.S. markets.

There is little doubt that Netflix has had a phenomenal year so far with respect to subscriber growth. Despite the recent pullback, the stock has appreciated 44% year-to-date.

While the company has been highly conservative in its forecasts and cited an additional 2.5 million new subscribers for the third quarter of 2020, well below the 6.8 million it added in the corresponding quarter of the previous year, its currency impact and rising expenses continue to be mostly ignored by the market and analysts alike.

Not a Premium Member of GuruFocus? Sign up for a free 7-day trial here.

This article first appeared on GuruFocus.

Find out what you need to know 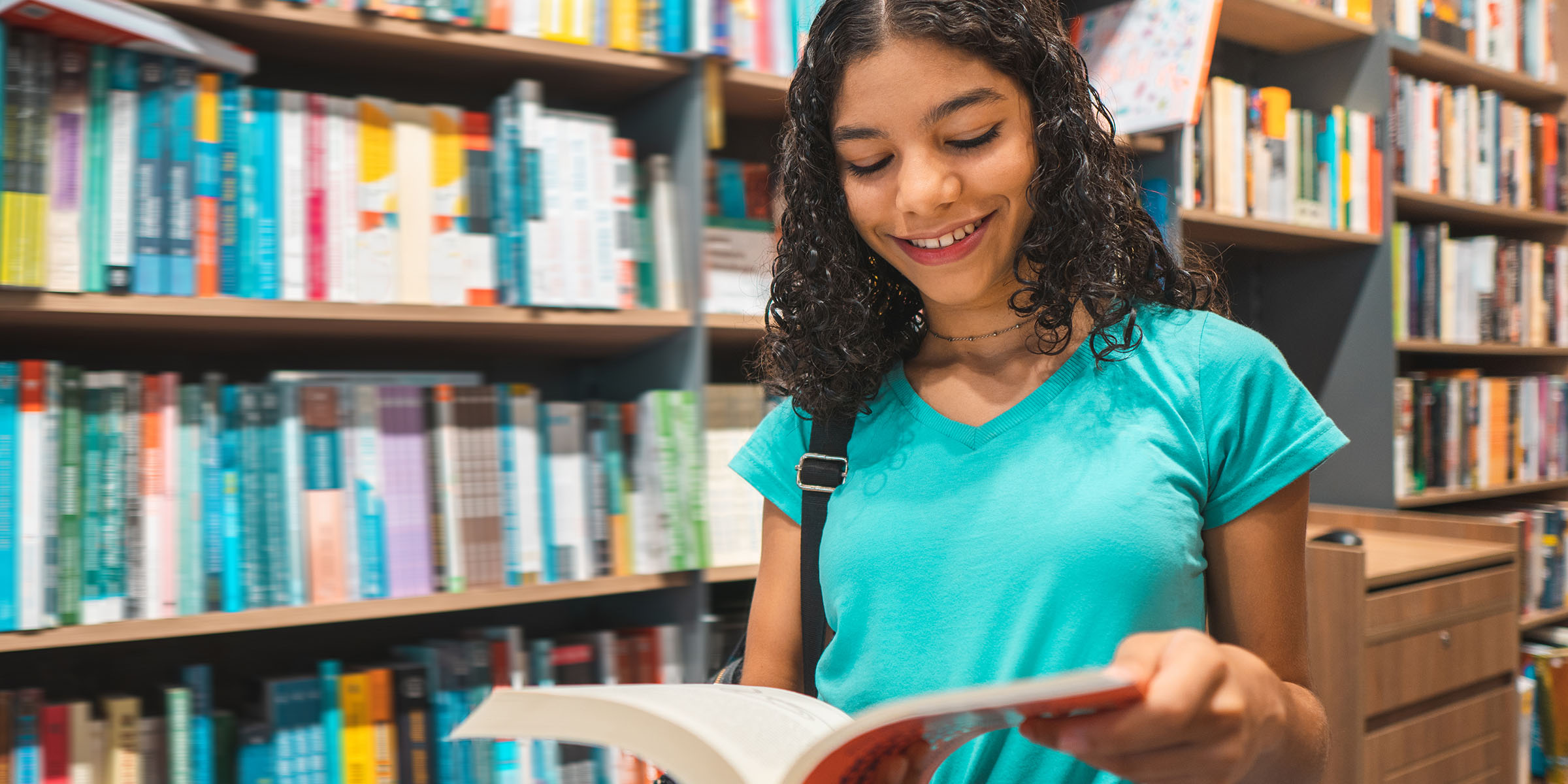