With theaters shuttered because of the pandemic, companies around the world — as well as stage productions like “Hamilton” and “Fleabag” — are pivoting to online streaming to entertain audiences at home. One group is taking it further and starting the first ever “online theater company.”

Talia Light Rake: “We had 73 really wonderful ‘screen-plays’ — screen hyphen plays. And what we really looked for were plays that were able to be told through this medium.”

While quarantining in L.A. with her family, Talia Light Rake founded Playdate Theatre after she was furloughed from the Manhattan Theatre Club. She saw an opportunity to produce stories that can be told through virtual platforms.

Light Rake: “That meant that it was through a Zoom or a FaceTime call. Maybe it also meant that was some security camera footage that you were bringing up on your computer.”

Playdate’s first festival whittled 73 submissions into six full productions with fully remote actors and directors working in their own homes. “Royal Pains” actor Mark Feuerstein directed one of the plays and described what it was like remotely directing a close-up.

Mark Feuerstein: “We had to choreograph each of the characters, kind of like just naturally picking up their computer and getting a little closer to it. … And that was a fun new thing we had to kind of invent in order to achieve something that feels familiar in film language.”

Though there isn’t a lot of precedent in “virtual performance,” Light Rake says she found inspiration from TV and real life.

Light Rake: “‘SNL’ has also done a really wonderful job at capturing a Zoom landscape — definitely different, but it’s still something that’s inspiring. What I actually think is so fascinating is that what’s now been our inspiration has just been our daily conversations.”

As the pandemic continues, artists have started conversations about the accessibility of theater in general. Because of that, Light Rake says she hopes Playdate can continue online even when theaters are reopened as a way to make the industry more open to those unable to see or take part in live stage productions.

“I think virtual theater allows access to a whole new art form that didn’t exist before. … I think virtual vs. live theater is not an ‘either-or’ but an ‘and’ as we’re bringing more stories to more people, and that’s what’s really important.”

Wed Jul 29 , 2020
The leaders of Amazon, Apple, Facebook, and Google have some serious explaining to do about bias and discrimination when they appear Wednesday at an antitrust hearing before the House Judiciary Committee.  The abuse of trust by the platform-based companies we rely on most has largely flown under the radar as a […] 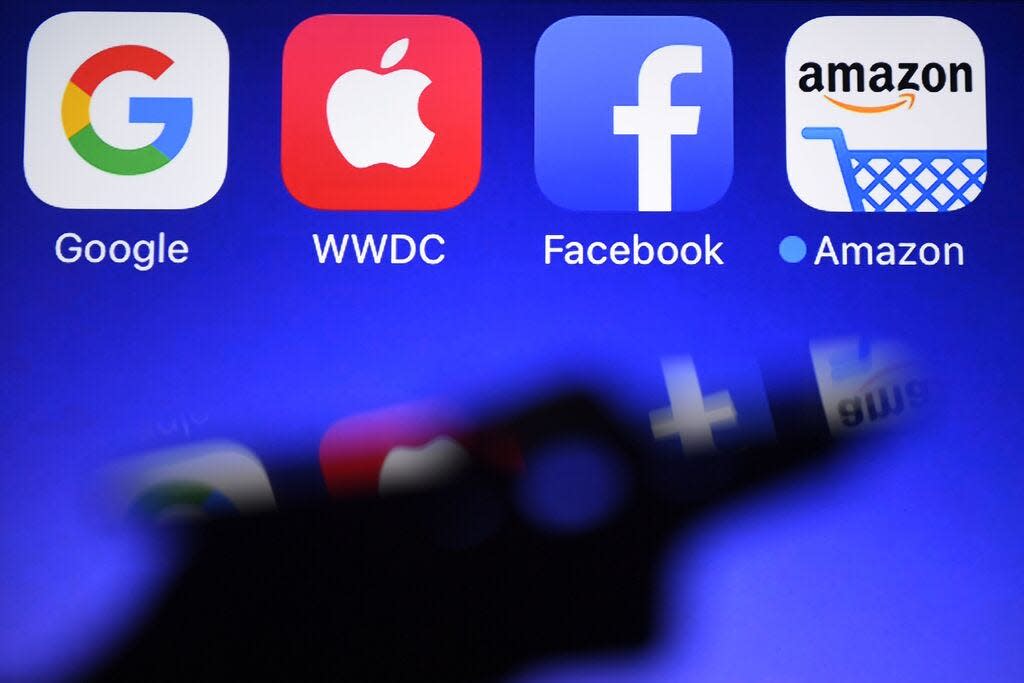