The cost of becoming a U.S. citizen just went up drastically. And asylum is no longer free 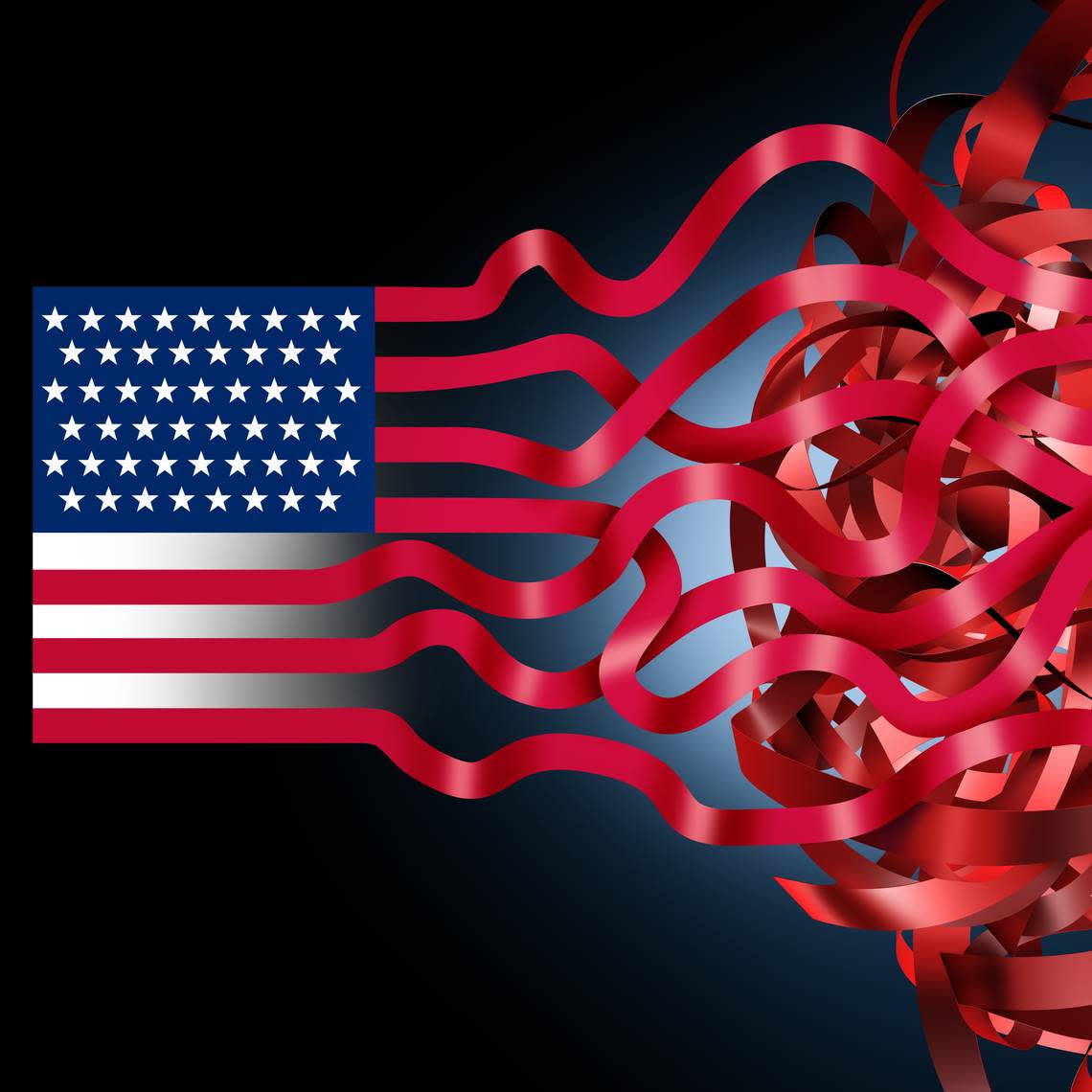 The cost of becoming a U.S. citizen just went up drastically. And asylum is no longer free

The Trump administration announced on Friday an exorbitant increase in fees for some of the most common immigration procedures, including an 81% increase in the cost of U.S. citizenship for naturalization. It will also now charge asylum-seekers, which is an unprecedented move.

U.S. Citizenship and Immigration Services (USCIS) published on Friday a final rule in the Federal Register that details the new cost for dozens of immigration and naturalization applications, a further change in immigration policy to curb legal immigration of low-income foreign nationals.

The fees’ adjustment “to ensure U.S. Citizenship and Immigration Services recovers its costs of services,” they agency said in a press release, includes a $50 fee in the Application for Asylum and for Withholding of Removal. That will make the United States one of only four countries around the world that charge a fee for humanitarian protection.

The immigration agency cited the increase in operating costs and the decrease in its income to cover expenses as a reason to raise the fees.

According to the statement, the Department of Homeland Security agency adjusted the rates by a weighted average increase of 20% to recover its operating costs and thus avoid a funding shortfall estimated at $1 billion annually.

“USCIS is required to examine incoming and outgoing expenditures and make adjustments based on that analysis,” said Joseph Edlow, USCIS deputy director for policy, in a press release. “These overdue adjustments in fees are necessary to efficiently and fairly administer our nation’s lawful immigration system, secure the homeland and protect Americans.”

USCIS is facing a crippling budget shortfall and has told Congress it urgently needs $1.2 billion in emergency funding due to a drastic decline in green card and other visa applications. Most services were halted on March 18 due to the coronavirus pandemic and the agency resumed in-person services on June 4.

As services have been restored, the DHS agency has reduced the number of appointments and interviews to ensure social distancing rules.

The regulation, “will increase fees across the board and eliminate most fee waivers, effectively putting a wealth test on immigrant and refugee communities who want to apply,” said Nicole Melaku, executive director of the National Partnership for New Americans, in a press release.

Some of the other immigration forms affected by the rate increase are:

▪ I-881, Application for Suspension of Deportation

▪ I-539, Application To Extend/Change Nonimmigrant Status

▪ I-929, Petition for Qualifying Family Member of a U-1 Nonimmigrant (Victims of Criminal Activity)

“This final rule also encourages online filing by providing a $10 reduction in the fee for applicants who submit forms online,” said USCIS.

Daniel Shoer Roth is a journalist covering immigration law who does not offer legal advice or individual assistance to applicants. Follow him on Twitter @DanielShoerRoth. The contents of this story do not constitute legal advice.

Read this Story in Spanish at el Nuevo Herald.