TORONTO – The technology sector propelled North American stock markets to a positive start to September with Shopify Inc. hitting a record high on the TSX.

Canada’s largest company by market capitalization surged 6.7 per cent, as the sector climbed 3.8 per cent overall, with Kinaxis Inc. up 7.9 per cent and BlackBerry Ltd. nearly 7.1 per cent higher.

In the U.S., the S&P 500 and the Nasdaq composite closed at record highs as shares of Netflix Inc., Apple Inc. and Zoom Video Communications Inc. rose.

A continued surge for technology was one of the main themes Tuesday, said Kevin McLachlan, portfolio manager at Fiduciary Trust Canada, part of Franklin Templeton Canada.

“These companies were less affected by the pandemic lockdowns and the economic slowdown and as a matter of fact, their businesses have in many cases benefited because people are using technology…to continue to work from home, to connect with people.”

“They benefit from the fact that it’s hard to find growth in other sectors,” McLachlan said in an interview.

He warned, however, that some investors are growing concerned about valuations of some tech companies because of how fast they’ve appreciated in a short period of time.

In the U.S., factory activity expanded for the third straight month to 56.0 in August.

“Globally we’re definitely seeing a rebound in manufacturing. I think that’s got to contribute to the positive tone,” McLachlan said.

Nonetheless there remains a concern about the recovery of employment since U.S. manufacturers are still being a little cautious, he added.

And government income supports are being reviewed and adjusted in Canada and the United States, which could pose a problems for employment gains if there is any dropoff in these programs.

Friday’s U.S. jobs report will be important, he said, because it should show at what rate employment comes back.

The Canadian dollar traded for 76.60 cents US compared with 76.68 cents US on Monday.

Consumer discretionary was the second strongest sector on the TSX as shares of BRP Inc. increased 5.7 per cent. Energy was up about one per cent with Whitecap Resources Inc. up 6.6 per cent.

Materials was slightly lower despite higher gold prices as B2Gold Corp. and Iamgold Corp. were each down about three per cent.

This report by The Canadian Press was first published Sept. 1, 2020.

Adoption Of Technologies Like AI, ML By the Insurance Sector

Mon Oct 5 , 2020
August 31, 2020 5 min read Opinions expressed by Entrepreneur contributors are their own. You’re reading Entrepreneur India, an international franchise of Entrepreneur Media. The 21st century has given a stage to the discourse around technology and its ability to enable co-creation and seamless service delivery. While businesses across sectors […] 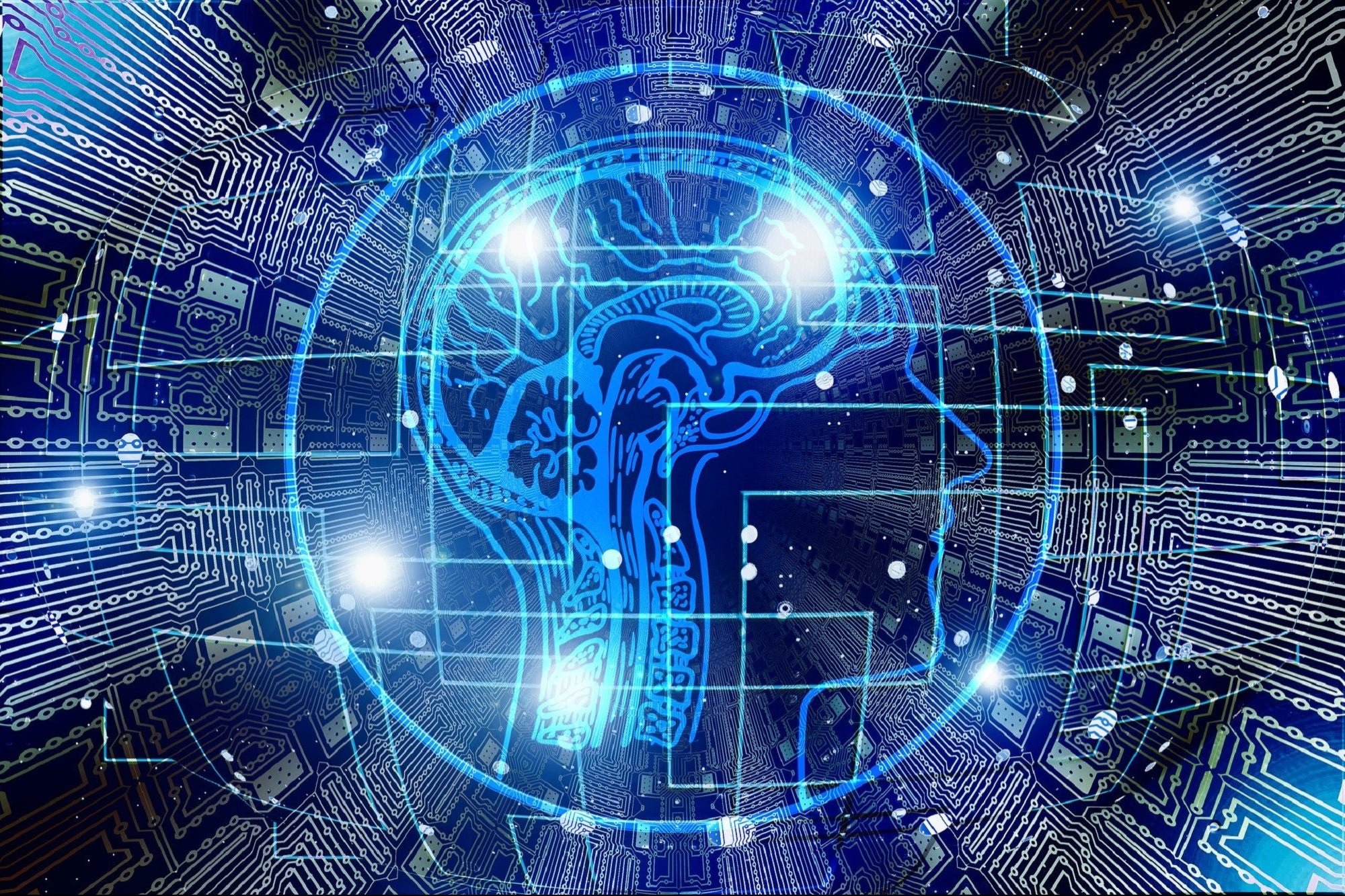