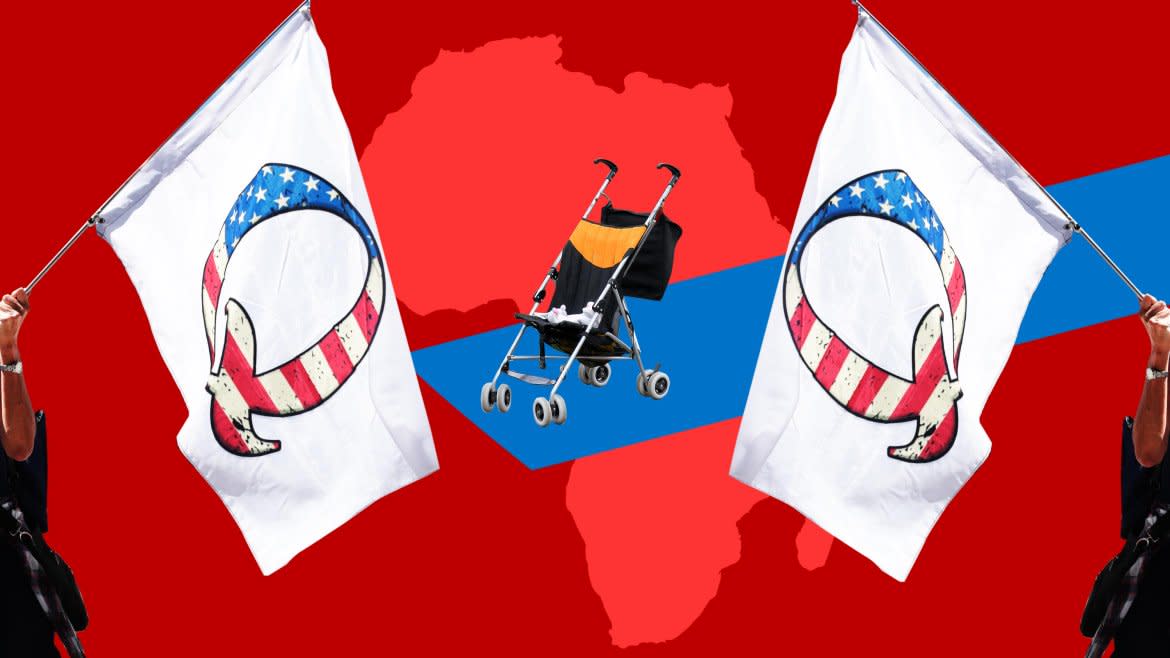 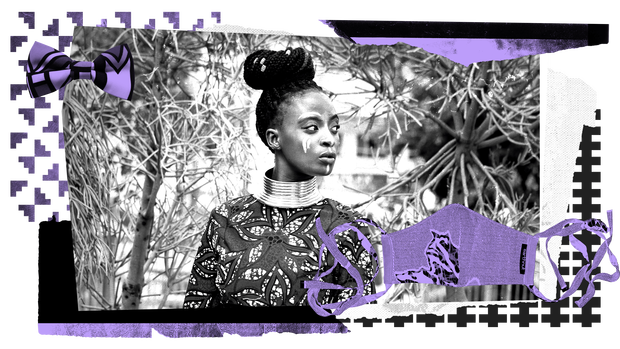 Zulu beaded necklaces, suit jackets with African print trimming on the lapel and sleeves—these are just some of the offerings from Earth Nut, a fashion label and Johannesburg-based shop that proudly celebrates Africa with workplace-ready attire. Its founder, Nosipho Maketo-van den Bragt, knew first-hand that there were women in high-flying […]