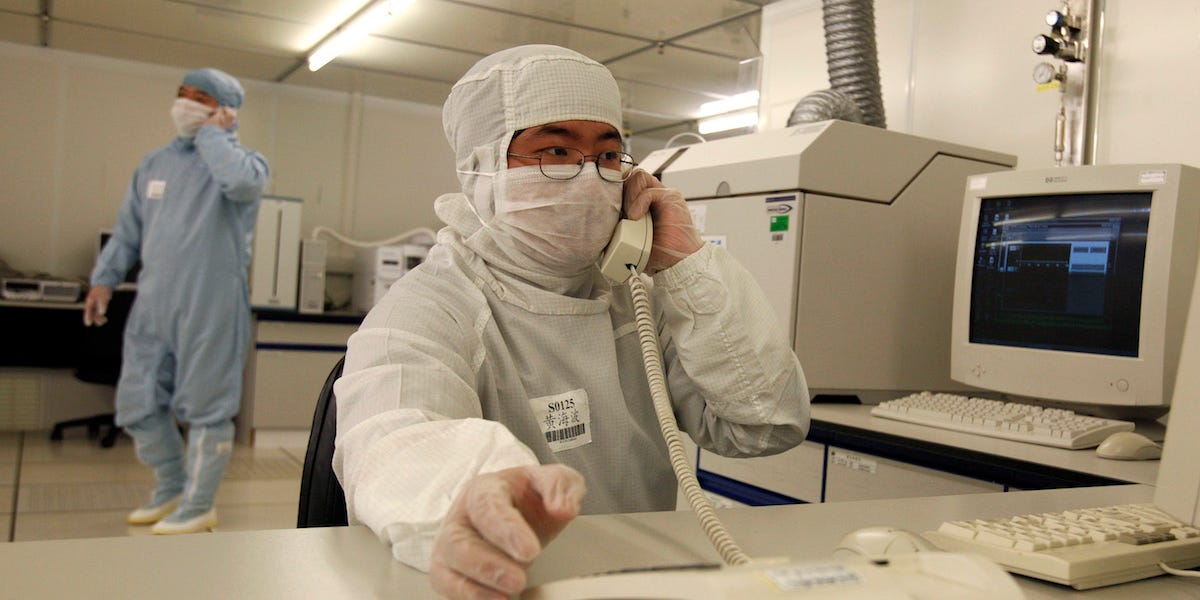 Richard Chang Rugin, the founder and former CEO of Semiconductor Manufacturing International Corp (SMIC), said in a forum this week that he was “optimistic” China could catch up to the US in developing advanced chipmaking capabilities, according to Reuters.

Chang hedged this outlook by warning that China should not underestimate the impacts of US efforts to curtail the development of its tech economy. He said that investment in R&D and raw material sourcing would be key factors in making China’s tech sector more competitive.

SMIC will play a foundational role in the development of China’s tech sector, since it’s attempting to match the foundry capabilities of Samsung and TSMC. Samsung and Taiwan Semiconductor Manufacturing Company (TSMC) currently operate the only foundries in the world capable of manufacturing 7nm chips.

The 7nm measurement refers to manufacturing precision, and moving from the 10nm standard to the 7nm standard unlocks considerable computing power. China-based companies have a significant supply chain gap since the US pressured Samsung and TSMC to stop fulfilling their orders.

China’s government therefore has significant interest in facilitating SMIC’s ability to manufacture 7nm chips: For instance, just this week, the government introduced a tax incentive geared towards SMIC, which will enable the company to forgo paying income tax for up to 10 years, according to the South China Morning Post. And in July, the state-backed China Integrated Circuit Industry Investor Fund purchased the most shares of SMIC in a $6.6 billion equity funding round.

But even with government support, SMIC faces a significant challenge in developing 7nm manufacturing capabilities. Developing 7nm manufacturing capabilities is an extremely challenging endeavor — Intel, for example, announced in late July that it was running 12 months behind internal targets to be able to produce 7nm CPUs. And whereas Intel had 7nm in its technology roadmap for years, SMIC likely had to alter its plans in response to recent developments surrounding the US-China geopolitical feud.

So while state funding and subsidies can help bolster SMIC’s manufacturing capabilities, it’s far from a guarantee that they will be able to pick up where Samsung and TSMC left off. The outcome of SMIC’s efforts will be felt across China’s tech sector — cutting-edge chips are used in telecom networking equipment, cloud computing, and flagship smartphones.

Are you a current Insider Intelligence client? Log in here.