Based on that information and leaks we’ve seen in recent weeks, we can infer Samsung will announce three new phones, the Galaxy Note 20, Note 20 Plus and Note 20 Ultra; a pair of true wireless headphones called the Galaxy Buds Live; and a new smartwatch at Unpacked 2020.

In the second part of his post, Roh talks about three priorities Samsung’s mobile division will focus on moving forward. The first is an emphasis on what he says are “meaningful innovations.” Over the past six months, Roh says the company has invested significantly in research and development. He claims that investment will lead to “even bolder innovation.”

“We’ll make mobile technology that’s more personal, intelligent, useful and secure,” Roh writes. In the near future, that means more foldable display phones and devices with 5G connectivity, according to the executive.

You can also expect the company to double down the type of partnerships that have been a focal point of some of its past Unpacked events. Specifically, Roh mentions Samsung’s ongoing relationship with Microsoft, suggesting the two companies have more planned. “This collaboration will only continue to expand through our gaming partnership with Xbox,” he said.

Lastly, Roh notes his division plans to be more agile. “The pandemic posed a stiff test,” he said. “It meant transforming quickly to take care of our local communities, partners and employees, while still building resilience for future operations.”

It’s worth noting all three of the priorities Roh outlines don’t appear all that different from what Samsung’s goals were when his predecessor, DJ Koh, was running the company’s mobile division. For instance, the company has been working with Microsoft for years to bundle apps on its latest devices. Samsung’s focus on foldable devices also predates Roh’s appointment. Of course, whether any of that matters is a separate issue. What most people care about is whether the company will have an exciting slate of devices to share at its next major event. We’ll find out soon enough.

Mon Jul 20 , 2020
null For the first time in its 51 year history, San Diego Comic-Con has gone online. The event – the ultimate event for geeks around the world – is accessible by anyone with internet connection and a device capable of streaming YouTube. However, as a result, Comic-Con 2020 will be […] 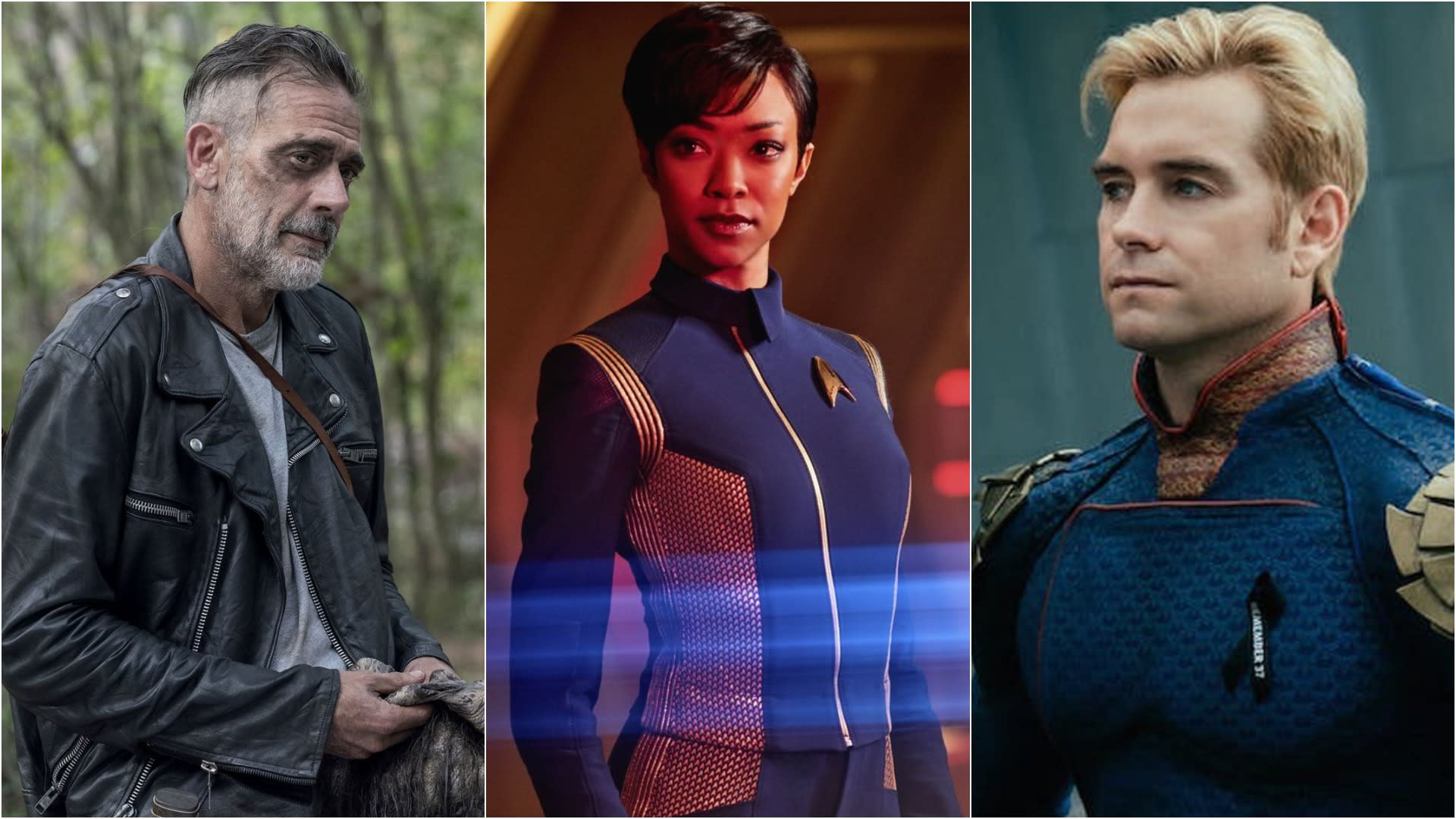