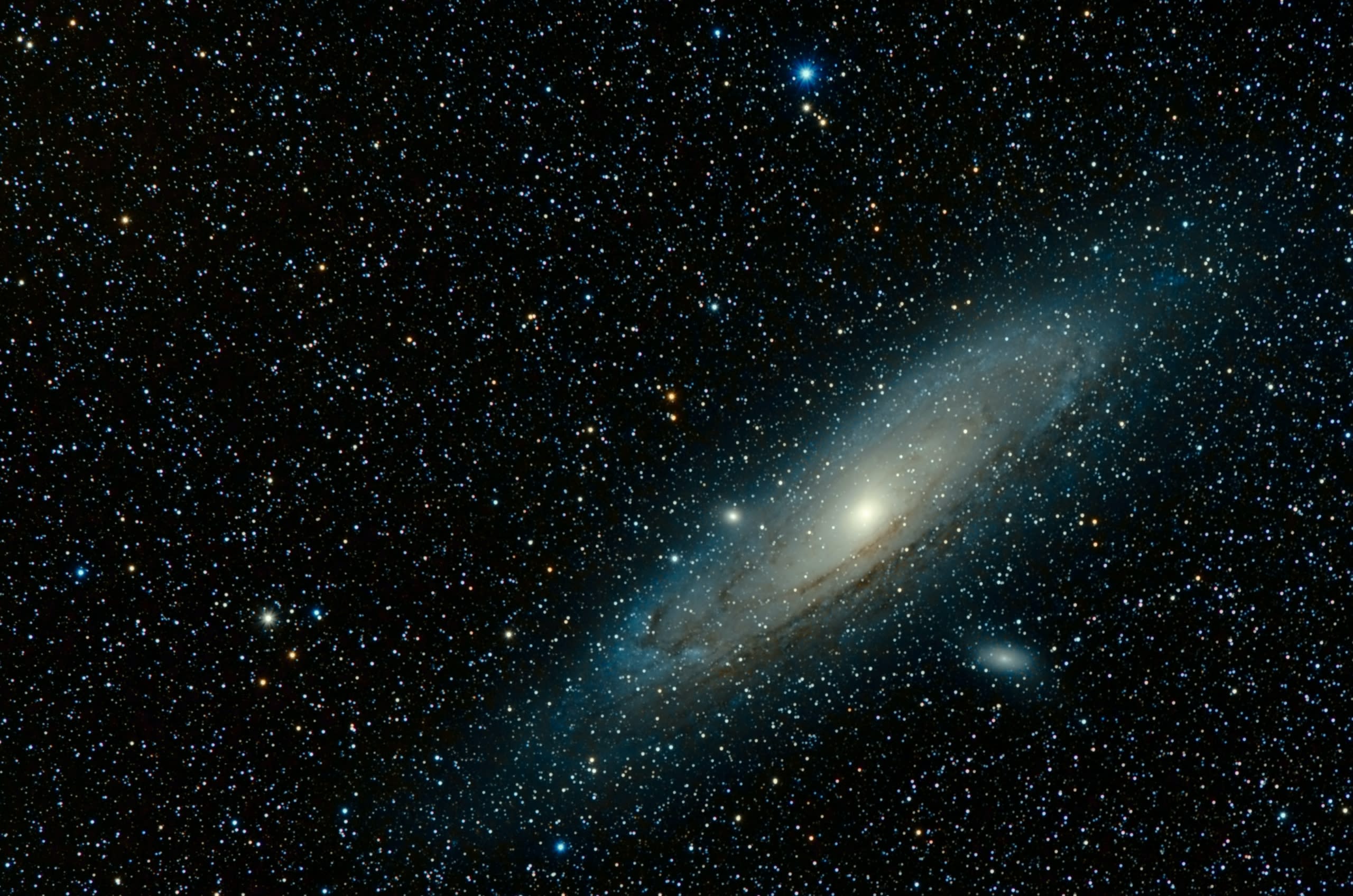 Ethereum developers are aspiring to launch Eth 2.0 in 2020. But that doesn’t mean all the technical details have been spelled out yet.

The sum of account balances maintained by the network’s nodes – called the state – continues to grow larger and larger as applications and projects transact. Adoption is good, but runaway growth is bad. Independent developer Alexey Akhunov may have a solution – one pulled from Cosmos, the interoperability blockchain.

His new proposal, dubbed “ReGenesis,” posted on EthResearch on June 24, would bring stateless client research to the current Ethereum chain (also known as Eth 1.x) by “nuking” certain node’s states and swapping them with a math proof on a rolling basis.

Nuking the blockchain isn’t a novel idea. In fact, the idea is mentioned in the Ethereum yellow paper by co-founder Gavin Wood.

Akhunov said he drew inspiration for his interpretation of ReGenesis from Cosmos, which has undergone a similar procedure multiple times to make the chain “lighter.”

Related: ConsenSys Spins Up Staking Service in Anticipation of Ethereum 2.0

“I call this ‘relaunch’ ReGenesis, and it can be done regularly to ease the burden on the non-mining nodes. It also represents a less dramatic version of Stateless Ethereum,” Akhunov wrote.

Supporting stateless clients – meaning nodes that would carry as little state information as possible to verify transactions – has been a prime objective of Eth 2.0 in order to decrease data strains on Ethereum nodes. ReGenesis would incorporate some of the Ethereum researchers’ insights into the transitionary period, or Eth 1.x.

Akhunov’s proposal works like a video-game checkpoint. Every time the Ethereum blockchain hits a certain block number, the network would auto save. Then it would delete all its progress minus a “proof” or “witness” of all the past transactions. The autosave could then be stored on other networks like BitTorrent, Akhunov said.

The proof allows the reborn Ethereum chain to begin again from a sure foundation, but only for certain types of nodes, Akhunov said.

“What we are removing is the assumption that all other validating nodes have the access to that implicit state to check that the transactions in the block are valid and the state root hash presented in the block header matches up with the result of the execution of that block,” he wrote.

This checkpoint system is already used in different ways for bringing new nodes online, such as in Beam sync.

ReGenesis is hardly wandering off the range when it comes to Ethereum philosophy.

There, Buterin argues a node can be trusted under certain constraints even if it begins from a checkpoint instead of the genesis block. Like ReGenesis, Buterin proposes a node merely “get a recent block hash from a friend” to rejoin the network and begin validating transactions again.

Akhunov’s proposal is intended for Etheruem’s current proof-of-work (PoW) blockchain. But it operates under similar assumptions found in Buterin’s thoughts on proof-of-stake (PoS) by segregating the network into “full nodes” and “stateless clients” that rely on outside proofs.

Weak subjectivity itself is taken to its logical conclusion with the ongoing research project Stateless Ethereum and PoS. That project hopes to create a method for transactions to be verified based on the transaction hash and a math proof alone in Eth 2.0.

ReGenesis reflects much about Stateless Ethereum and Eth 2.0’s unresolved latter steps. For now, it’s a promising project that many in the community have gotten behind, just as they have done with Akhunov’s other proposal, TurboGeth.

One issue team leader at Ethereum Foundation client Geth Péter Szilágyi pointed out, however, is that ReGenesis does not technically decrease the state. It only “prunes” the chain.

In other words, Szilágyi is saying some parties will still have to maintain a full copy of the state without the assistance of Akhunov’s proofs because they need to access the old state in order to send transactions. If some must use the full ledger, then the state has not been truly “nuked.”

A big state could be big trouble. Two such consequences include slower processing speeds and an easier target for distributed denial of service (DDOS) attacks. In other words, private transactions have public consequences for blockchains, particularly for application-hosting ledgers.

Not only that, but many decentralized applications (dapps) such as Web 3.0 browsers could struggle to work without a “reboot,” Szilágyi said. Many dapps need to access the full state in order to work and not just a proof.

“Ultimately, it always boils down to what can you afford to delete. If the Ethereum ecosystem permits us to delete old blocks, or old logs, a loooot can be achieved. If not – and Ethereum sold them that nothing gets deleted – we have problems,” Szilágyi said.