(Bloomberg) — Like millions of amateur investors across China, Min Hang has become infatuated with the country’s surging stock market.

“There’s no way I can lose,” said the 36-year-old, who works at a technology startup and opened her first trading account in Beijing on Tuesday. “Right now, I’m feeling invincible.”

Five years after China’s last big equity boom ended in tears, signs of euphoria among the nation’s investing masses are popping up everywhere. Turnover has soared, margin debt has risen at the fastest pace since 2015 and online trading platforms are struggling to keep up. Over the past eight days alone, Chinese stocks have added more than $1 trillion of value — far outpacing gains in every other market worldwide.

While it would be easy to dismiss as a replay of this year’s Robinhood rally in the U.S., China’s budding equity mania could in many ways be more consequential. Unlike in most major markets, the nation’s individual investors account for the lion’s share of local stock trading and have been prone to extreme swings in sentiment that can have ripple effects on the economy and monetary policy.

For now, indicators of market overheating are still comfortably below levels reached during the height of equity bubbles in 2007 and 2015. The risk is that breakneck gains — stoked in recent days by bullish articles in state-run media — could eventually result in a destabilizing crash.

There are key differences between now and the start of the melt-up in 2014 for investors to consider, including a lower starting point for equity valuations. And while more traders are taking on debt to buy shares, leverage in the stock market is about 50% of what it was at its peak five years ago. Some investors say they are more cautious this year because of what happened before.

Regulators are keeping a close eye. The China Securities Regulatory Commission on Wednesday cracked down on hundreds of illegal margin financing platforms, some of which it said had provided leverage as high as 10 times. Stocks extended gains Thursday, with the CSI 300 Index adding 0.8% in morning trade. Morgan Stanley analysts this week raised their target for the gauge by 29% to a level above its 2015 closing peak, citing factors including “rising retail investor account openings”.

Leo Li, a 28-year-old freelance screenwriter in the southern city of Kunming, says he’s “pretty much all-in” on stocks but isn’t borrowing to maximize returns — yet.

“With leverage, it only makes sense to add it when you can be 100% certain of gains,” said Li, adding that his family sold property last year to buy stocks. “That usually happens when the old grannies start rushing in during the mid-to late stage of a rally. We are not there yet, but when the time comes I will be ready.”

In 2014, encouraging words by state media helped revive interest in what had been a dull equity market. The result was a debt-fueled speculative bubble that burst five years ago, wiping out $5 trillion of value. The fall-out triggered regulatory clampdowns on speculative and insider trading.

Tim Zhao said he learned his lesson in 2015 after losing an “astronomical” figure in the stock crash. He is back in the market for a rally he sees lasting as long as five years. “Everything is different this time,” said the 44-year-old from his office in Beijing, where he runs a movie equipment business. “It’s a lot more complicated.”

He started to build positions in February after stocks plunged at the height of China’s coronavirus outbreak, focusing on chipmakers and health-care names. He declined to say how much he has invested this time around, but said he won’t be using leverage. “I want to make money, but I’m not desperate,” he said.

“Regulators will keep things in check to maintain a slow bull market,” said Roger Lin, a 45-year-old entrepreneur who runs a trading company in the southeast port city of Xiamen. He invested about 200,000 yuan in the market at the start of the year and added another 50,000 yuan last week, using part of a three-year credit loan.

“I’m confident that I’ll be able to exit just before the market slump,” he said. “You can do that as long as you’re not too greedy.” 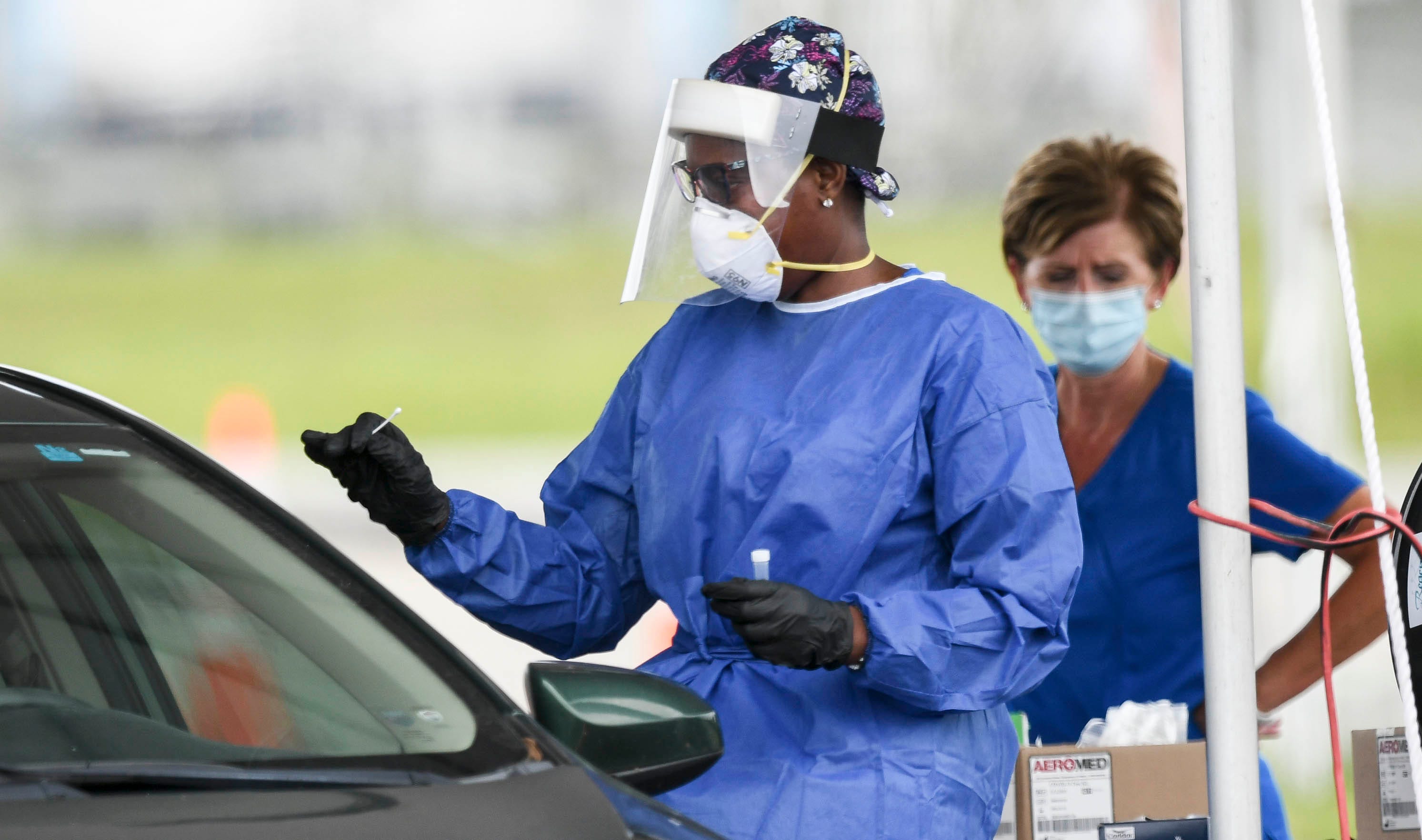