Boris Johnson last night ordered swathes of the north of England back into partial lockdown as he warned of a “damaging second wave” hitting the UK. Hundreds of thousands of people in Greater Manchester, Bradford, Blackburn and other areas were banned from holding indoor meetings involving people from different households. It comes after NHS data showed ­coronavirus reaching worrying levels in parts of Lancashire and Yorkshire, prompting the Prime Minister to take “immediate action” to keep people safe. Read the areas facing the indoor meeting ban, which include Leicester, which has had freedoms announced on June 23 reversed. How concerned should we be about a coronavirus resurgence? Science Editor Sarah Knapton analyses how, arguably, Britain is once again suffering from its haphazard testing regime, which is making it virtually impossible to track the pandemic.

Given the swift change in the restrictions for large parts of the country at short notice, it may be unsurprising to read a study has found half of the English public do not understand the rules governing lockdown. Researchers from University College, London found the slump in levels of understanding about what is and is not permitted was particularly acute among younger adults. Matt’s cartoon reflects on the struggles of keeping up with the ever changing Government guidance.

Portugal is to remain on the Government’s travel ban list despite having lower Covid-19 rates than “green” listed countries under the latest Government changes. Luxembourg is the only country to be removed from the “green” list of 79 countries and territories that exempt returning holidaymakers from 14 days UK quarantine. It is the second nation taken off after a surge in Covid-19 cases following the weekend removal of Spain. The continued rejection of Portugal will provoke fury in Lisbon. An analysis by The Telegraph shows that Portugal has lower Covid-19 rates per 100,000 of the population than three countries in Europe which are on the UK’s green list. Read on for details.

Trump hints at legal action over US election result

Donald Trump has raised the prospect of “litigation” taking place after the US election and warned that mail-in ballots could cause the result announcement to be delayed by “years”. Speaking at a press briefing after his tweet suggesting delaying the election, the US president said he did not want to push back the date, but also gave dire warnings about the impact of postal votes. Mr Trump claimed that the use of universal mail-in ballots would make it easier for foreign countries like Russia and China to meddle in the election. US Editor Ben Riley-Smith analyses why Mr Trump suggested an election delay and reveals what he can do.

At a glance: More coronavirus headlines

Also in the news: Today’s other headlines

Delaying dementia | Four in 10 dementia cases could be prevented or delayed with lifestyle changes, a major study has shown, with hearing loss found to be the biggest risk. A report by the Lancet Commission on Dementia Prevention has identified 12 preventable factors which play a huge role in the onset of the condition. Read on for details.

Around the world: Police to search second allotment

German police have been asked to visit a second allotment rented by a Madeleine McCann suspect after neighbours called them two months ago to investigate. Christian Brückner, named as a suspect in the three-year-old’s disappearance in 2007, had lived on and off at the allotment in Braunschweig between 2013 to 2016. Read on for the latest after officers completed a two-day dig at an allotment on the border of Hannover. And view the day’s most striking images from around the world.

John Lewis | Like almost every other player on the high street, John Lewis is battling a crisis that has turbocharged shoppers’ stampede to buy over the internet. Part of chairman Dame Sharon White’s response is straight out of the industry playbook. More shops could close, she said, and selling online is crucial. But Dame Sharon is clearly willing to try a raft of unconventional ideas in her battle to reinvigorate the chain – from becoming a residential landlord to stocking second-hand items.

Newcastle takeover crumbles | The Saudi Arabian-backed takeover of Newcastle United has collapsed after the offer of more than £300 million to buy the club was suddenly withdrawn amid fury at the Premier League continually delaying its approval. Jason Burt analyses why the deal floundered at the final hurdle and Luke Edwards reveals how the club could still have new owners by the start of next season.

Charred corn and prawns with lime, coriander and quick pickled onions | Simply double or triple the ingredients if you’re cooking for a crowd. Read the recipe.

And finally… for this morning’s downtime

First Lady’s legacy | Hold onto your trowels and stand by your flower beds. Earlier this week, Melania Trump announced the imminent “refreshment” of the White House Rose Garden. Debora Robertson looks at how it has always been seen as the domain of the First Lady and how Mrs Trump’s predecessors left their mark.

Kids' mental health can struggle during online school. Here's how teachers are planning ahead.

Fri Jul 31 , 2020
When her South Carolina high school went online this spring, Maya Green struggled through the same emotions as many of her fellow seniors: She missed her friends. Her online assignments were too easy. She struggled to stay focused. But Green, 18, also found herself working harder for the teachers who knew her […] 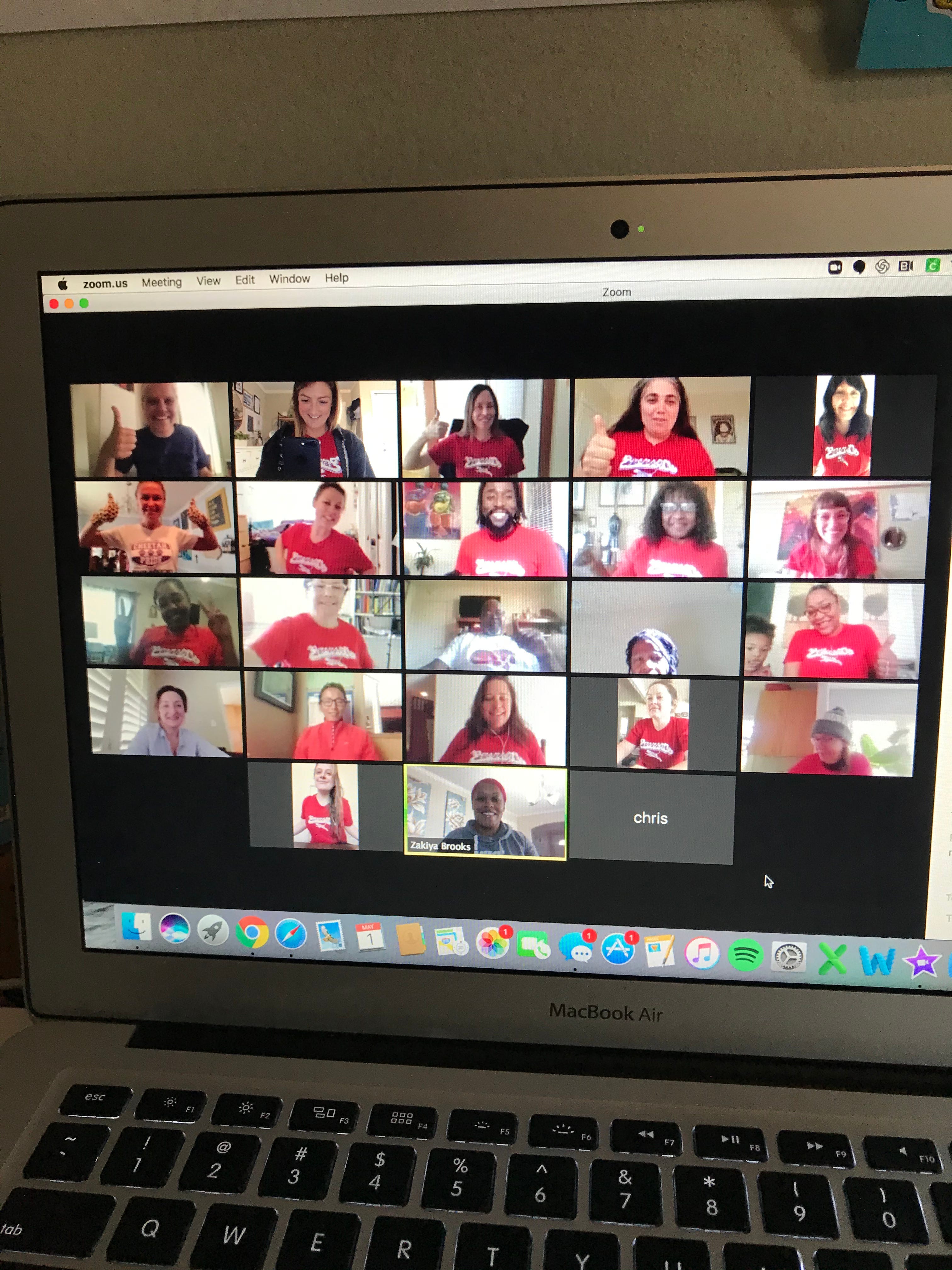