A BTS performance always gets social media talking, which means a BTS VMAs performance has the potential to break the internet. And that it did at the MTV Video Music Awards 2020. The wildly popular K-pop band performed their hit song “Dynamite” at this year’s VMAs, and yup, Twitter went into frenzy as a result. Watch just 30 seconds of the performance, and you’ll see why.

Honestly, though, you should check out the whole thing. I mean, they already won this year’s VMAs for best group and best K-pop for a reason. Watch the video, below, and then we can keep chatting.

Here’s what the Army had to say.

BTS is just one of several artists who performed at the MTV VMAs 2020. Lady Gaga, Ariana Grande, The Weeknd, and Miley Cyrus (among others) all sang during the show, which took place virtually and at outside locations in New York City because of the coronavirus. (Fingers crossed that next year we’ll just have a normal, wild VMAs!)

BTS comprises seven members (Jin, Suga, J-Hope, RM, Jimin, V, Jungkook) and has sold over 20 million albums globally. “Dynamite” is proving to be quite the international hit too, reaching numbers seven and six on the Japanese and South Korean charts, as well as cracking American top-40 radio. The band has released eight albums in total; their latest, Map of the Soul: 7, reached number one in over 20 countries.

“When things were difficult and frustrating for us, this was a sort of ray of light, a sip of sweet water,” RM told online newsletter NME about the new song, “Dynamite.” “We call this our own recharge project, and we hope that it will be able to recharge your own batteries, even if it’s only for a moment.”

In a collective statement to NME, BTS said of the song, “We didn’t intend to choose disco for our digital single. We came across the song while working on our new album. When we first heard the demo, the upbeat sound and energy of the track instantly cheered us up. We wanted  ‘Dynamite’ to deliver a message of hope to our fans in these difficult times, so this disco-pop genre track felt like the perfect fit.”

Tue Sep 8 , 2020
Distributors increased orders for ultra-low-end Android smartphones from lesser-known China made smartphones like Unimax and Wiko to match the tight consumer budgets and limited spending power of the Americans after millions of them lost their jobs and US unemployment rate crossed record high amid COVID19. Around 70% smartphones shipped in […] 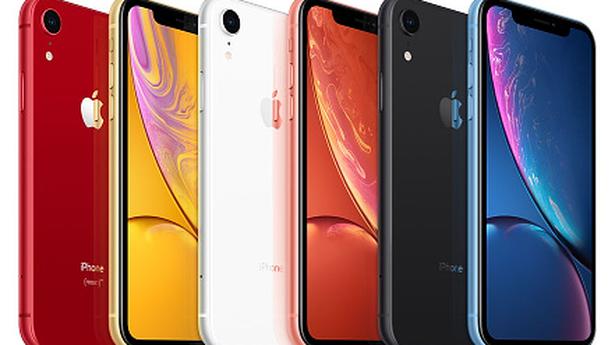