Treasury Secretary Steven Mnuchin on Friday called on Congress to work with the Trump administration to pass additional coronavirus relief legislation by the end of the month and suggested that lawmakers should consider blanket forgiveness of all small Paycheck Protection Program loans to businesses.

Additional aid should be targeted to those hardest hit: In his prepared testimony before the House Committee on Small Business, Mnuchin said he anticipates that the next round of relief will be “targeted to certain industries, smaller businesses, and lower- to middle-income families that have been especially hard-hit by the pandemic.” He added: “Our focus will be on jobs and getting all Americans back to work.”

Forgive all ‘small’ PPP loans? Mnuchin said that the next phase of relief should extend the $660 billion Paycheck Protection Program and allow businesses to get a second round of loans, but again called for the aid to be more targeted to smaller companies and industries suffering most from the pandemic, including as restaurants, hotels and other travel and hospitality businesses. “I think this time we need to have a revenue test and make sure that money is going to businesses that had significant revenue declines,” he reportedly said.

PPP borrowers may qualify to have their low-interest loans turned into grants if they meet certain criteria, including verifying that at least 60% of the funds went toward paying employees. Loans can also be partially forgiven if borrowers don’t meet that threshold.

The Treasury Department and SBA are reportedly grappling with how to process millions of likely applications for loan forgiveness.

The administration has yet to open an online portal for banks to apply for loan forgiveness on behalf of borrowers, but Small Business Administration chief Jovita Carranza said Friday she hoped it would be ready by next month. Some lawmakers and small-business advocates have complained that the forgiveness application process is too complicated. “We’re going to have a very robust process to review loans before loans are forgiven,” Mnuchin reportedly said Friday. “In the forgiveness process, people will be required to provide much more data and that data will be released.”

Some lawmakers, banks and other businesses have suggested that loans under $150,000 should automatically turned into grants. Nearly 150 industry trade groups wrote to Congress earlier this month in support of the idea, saying it would save more than $7 billion.

Mnuchin did not specify on Friday what the threshold for such blanket forgiveness might be. The smallest loans tracked by the SBA in its reports are up to $50,000 and account for nearly 70% of all loans under the program, The Washington Post reports. Setting the bar at $150,000 would account for about 86% of the nearly 5 million PPP loans and about 27% of the roughly $520 in approved funds.

Sat Jul 18 , 2020
CULVER CITY, CA — Culver City Unified School District’s board voted Thursday night in a special meeting to begin the school year with only distance learning. The district had spent months of evaluating options, exploring hybrid plans that would include both distance and in-person learning models, and monitoring outbreak numbers […] 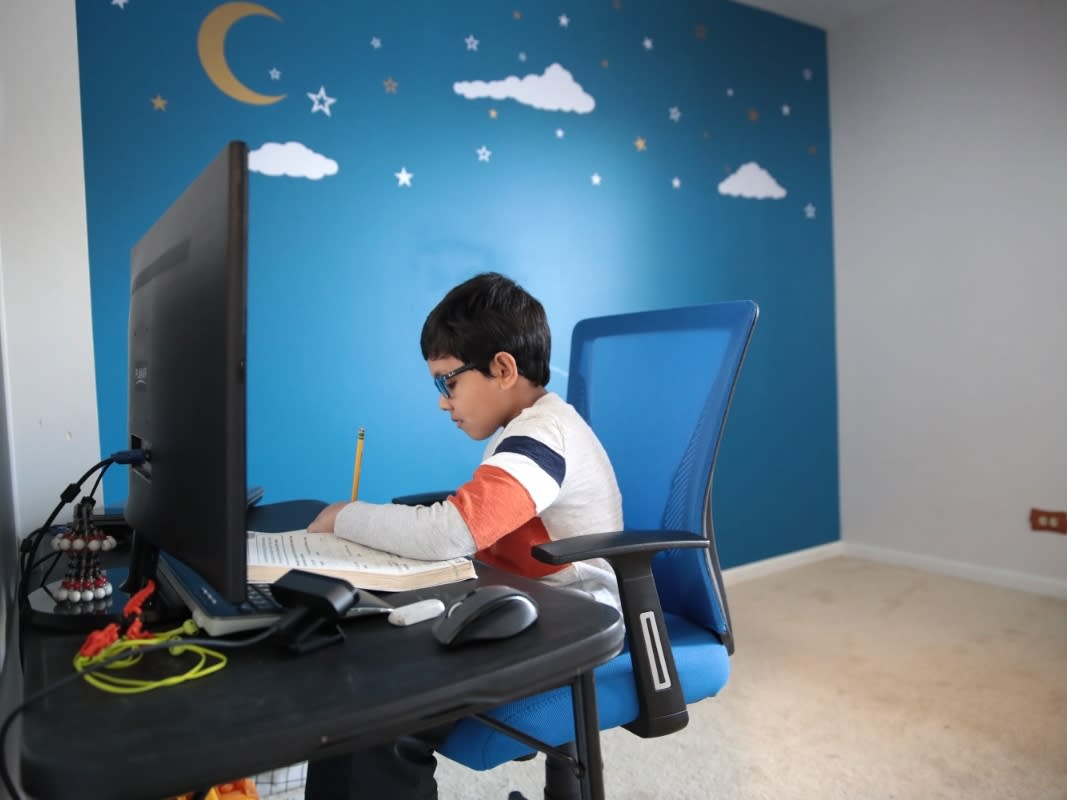