Microsoft (MSFT) has announced the spin-off of the AI chatbot Xiaoice into a separate company according to an announcement made in Chinese by the company on Sunday.

The virtual teenager was previously described by Microsoft as ‘much more than a chatbot.’ In a 2018 blog post, Microsoft wrote “many prize her as a dear friend, even a trusted confidante. Sometimes the line between fact and fantasy blurs. She gets love letters and gifts.” The secret of her success: she can learn, with increasing success, to relate and interact with humans through nuance, social skills, and, importantly, emotions.

Going forward, Microsoft has appointed Dr. Shen Xiangyang as chairman of the new company, Li Di as chief executive officer, and Chen Zhan as general manager of the Japanese branch. All related work will be completed within the next few months.

According to the statement, Microsoft will maintain investment rights in the new company and authorize the new company to use and continue to develop technology relating to Xiaoice. It says the move will help accelerate the pace of innovation and promote the chatbot’s ‘commercial ecosystem.’

Created five years ago, Xiaoice has already reached a staggering 660 million online users worldwide with over 30 billion conversations and 100 million friends, says Microsoft, and has been used by commercial customers from industries including retail, automotive, real estate, and textiles.

“We have seen relatively strong cloud deal activity around Azure in the field during the June quarter, as this current work from home environment is further catalyzing more enterprises to make the strategic cloud shift with Microsoft across the board” commented Wedbush analyst Daniel Ives on July 9.

As a result the analyst reiterated his MSFT buy rating with a new $260 price target (up from $220 previously), suggesting further upside potential of 26%. Ives also noted that the stock remains on the firm’s ‘Best Ideas’ list.

Related News:
Microsoft To Close All Of Its 83 Retail Stores
Microsoft Plans to Release A Second Lower-Tier Xbox This Fall- Report
Google Faces Antitrust Investigation From Its Home State, California

Tue Jul 14 , 2020
WrapWomen is pleased to welcome actor, producer, director and activist Eva Longoria in keynote conversation with TheWrap founder and editor-in-chief Sharon Waxman at the BE Conference 2020. Partnering with Color of Change, Los Angeles Mayor Eric Garcetti’s LA Collab initiative, The Latinx House and Imagine Entertainment, the event will focus on […] 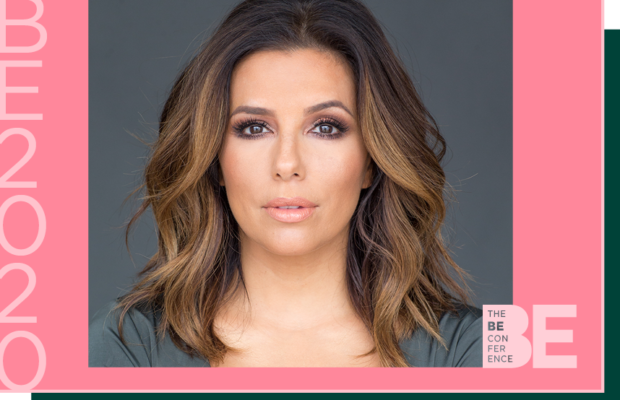