24-year-old Hannah Bryan — known online to her 500,000 YouTube subscribers and 80,000 Twitch followers as NoisyButters — thinks it’s funny to look at her success as an online creator and gamer, and then compare it to how her dad used to yell at her to turn off the Xbox late at night.

Twitch is an online streaming platform where people like Bryan can record themselves playing video games. “It’s real time, you talk to them in a chat and you play games with them,” she said. Gamers can make money off of Twitch, depending on their viewership, subscriber numbers and donations.

In 2019 Twitch had 3.7 million monthly streamers, 1.2 million average concurrent viewers and had accumulated 562 billion minutes of views. All of those eyes might seem overwhelming to the average person — especially while filming yourself playing a video game and getting critiqued in real-time — but to Bryan, it feels natural.

For YouTube, Bryan comes up with ideas based on what she’s passionate about. In tandem with her love of gaming, she enjoys building PCs and tinkering. She and her dad — who has now come to accept and support her gaming career — built her computer and desk station in the room where she films most of her videos and streams.

Her life is not all online though. Bryan also takes time to walk her dog, go out for ramen and spend time with her family. Splitting the time between her gaming life and reality allows her to come up with inspiration for the positive ideas she’s known for online.

For those who are just starting out or are interested, her advice is simple.

“If anyone wants to pursue content creation or gaming as a career, I say just do it,” Bryan said. “Jump in! I know you may not have the best equipment — you might have a little laptop — just do it. Have fun.”

If you enjoyed reading this article, you might also enjoy reading about how YouTube star Amanda Steele started her career as a shy, introverted middle schooler.

More from In The Know:

YouTuber Karina Garcia is the queen of slime

Nike is majorly on sale thanks to Dick’s Sporting Goods

This clothing brand wants you to stop buying so much clothing

Learn a new skill at home with these online courses

Everything you need to know

Tue Jul 28 , 2020
The heads of four of the largest tech companies in the world are scheduled to sit before the House Judiciary Committee on Wednesday for what is expected to be the blockbuster event of the summer.  Amazon (AMZN) CEO Jeff Bezos, Apple (AAPL) CEO Tim Cook, Facebook (FB) CEO Mark Zuckerberg, […] 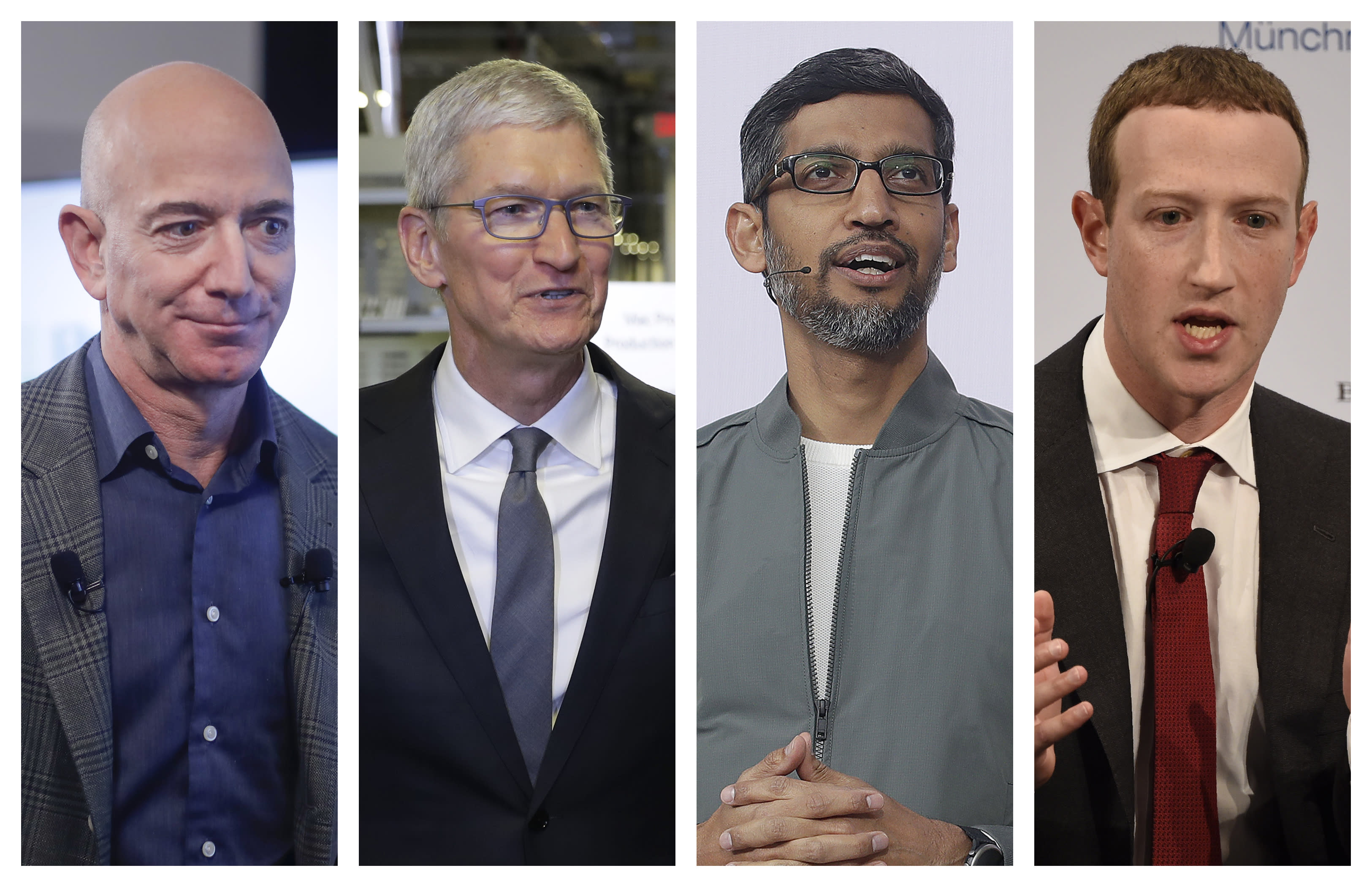