I put an entire 1991 Macintosh Quadra with Mac OS 8.1 into an Electron app, together with a bunch of apps and games. It runs on Windows, macOS, and Linux… and JavaScript. Again: I’m sorry.

It’s actually kinda functional in terms of software. It features games and demos from a 1997 Macworld demo disc, including Oregon Trail, Duke Nukem 3D, Civilization II, Alley 19 Bowling, Damage Incorporated and Dungeons & Dragons. There are some other apps and demos too, such as Photoshop 3, Premiere 4 and Illustrator 5.5.

You won’t be able to get online through the emulator, even though it includes Internet Explorer and Netscape. However, there’s a way for you to transfer files into your new, but very old operating system. You might like to grab some games and apps from Macintosh Repository. Rieseberg said he was able to install Encarta on the emulator.

It doesn’t run perfectly, given issues that other GitHub users have raised — the Civ II demo crashed immediately for one brave soul who tried it. So you probably shouldn’t use it for any serious purposes, but it seems like a fun trip down memory lane (or into the before times for some younger folks).

How Joe Biden, Democrats Plan to Win Back Internet in 2020

Tue Aug 11 , 2020
Joyce Greenberg Brown first learned about political organizing from Martin Luther King Jr. in 1957, when he visited her youth group at a Philadelphia YWCA. She worked for George McGovern in Pennsylvania in 1972 and managed field offices in Florida for Barack Obama’s 2008 and 2012 campaigns. She was so […] 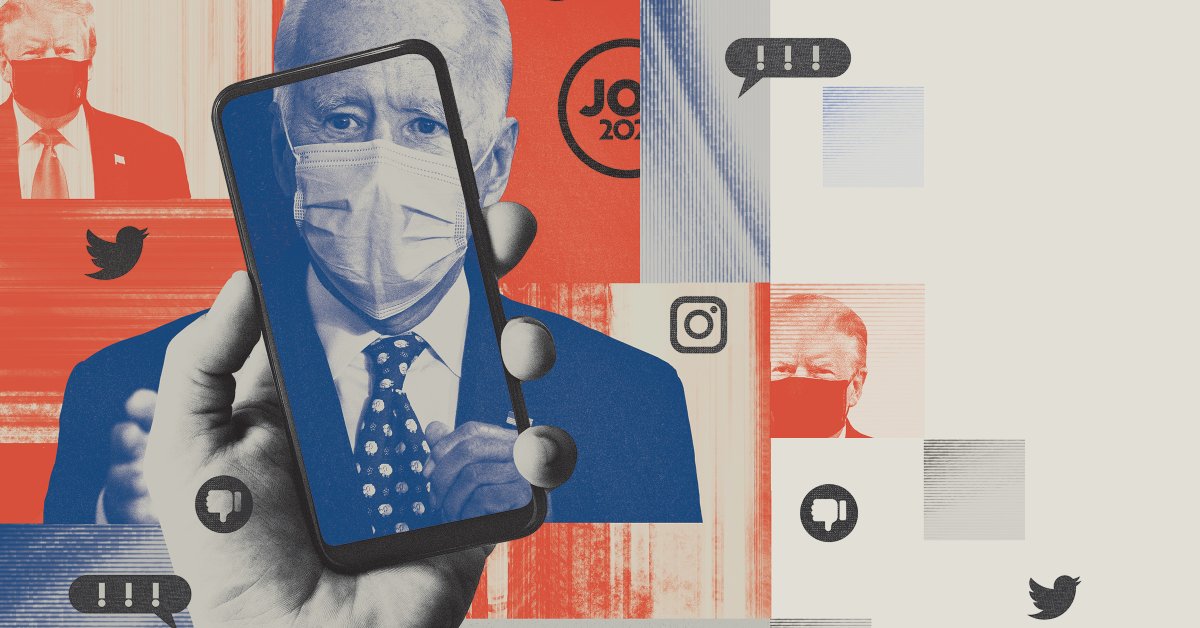