Nearly every category of students — sorted by race, income and learning needs — included large numbers who did not regularly participate in distance learning. But low-income students and Black and Latino students showed participation rates between 10 and 20 percentage points lower than white and Asian peers.

English learners, students with disabilities, homeless students and those in the foster-care system had lower rates of online participation.

The engagement report dated July 7, was completed before Supt. Austin Beutner announced Monday that campuses would remain closed when the new school year begins on Aug. 18. In making the decision he acknowledged that online learning would be no substitute for the classroom.

The report only measured engagement and did not explain why certain groups of students were less likely to participate. But previous surveys have shown that many families of color and low-income families at first lacked computers and internet access. L.A. Unified moved to minimize those issues by providing computers and internet hot spots.

At the same time, the coronavirus crisis has taken an uniquely devastating toll on Black and Latino families, whose members disproportionately work as essential front-line workers, frequently in low-paying jobs that have exposed family members to health risks and prevented them from overseeing their children’s schoolwork at home.

The achievement gap among Black and Latino students already had persisted for decades.

“Long before the pandemic, California faced an epidemic of educational inequality,” said Elisha Smith Arrillaga, executive director of the Education Trust–West, an Oakland-based research and advocacy organization. “School closures and distance learning have exacerbated those gaps, especially for students of color and students from lower-income communities.”

“We must urgently focus on solving the participation gaps we see in this report,” she added.

The report focused on the activity of middle and high school students within the Schoology learning platform, for which all students have a digital profile. Schoology functions as the district’s central learning management system and most, but not all, digital student engagement runs through it, including Zoom. By measuring activity on Schoology, the report provides a reasonable, if imperfect, proxy for student engagement.

The study examined the period between March 16, the Monday after schools closed, and May 22. And it described how students engaged at various levels online. For example, some students simply logged in and did little else. Others only viewed their work. Those whom the report described as “participating” were students who submitted work, took tests, posted on a discussion board or created a message.

Using that measure, the report found that on an average day only about 36% of middle and high school students participated online. About 25% logged on or viewed work only. And about 40% were absent.

But because students were not required to actively participate every day in online learning, the report also examined weekly participation — or how many students engaged online at least once a week.

Even by that measure, significant percentages of students were not actively participating in learning.

Among Asians, who had the highest participation rates, it was 89% and 91%. They account for 8,241 students in the analysis.

Low-income students, meanwhile, lagged between 10 and 20 percentage points behind their peers from more affluent families. And among English learners, students with disabilities and those who are homeless or in foster care, peak weekly participation was 57% or lower.

“These are deeply disturbing, yet not surprising data,” said UCLA education professor Tyrone Howard, who also directs the Black Male Institute. “Unfortunately, what these data remind us is that race, socioeconomic status, disabilities and disadvantage still matters.”

He also said he has seen schools roll out innovative and effective practices that need to become more universal.

“There is no replacement for students being in the classroom, but there is more we can do to make distance learning as effective and equitable as possible until we can get everyone back on campus,” Melvoin said.

One Advanced Placement Literature student who he said “stood out as one of the best in terms of work habits and thoroughness” skipped the final two assigned essays prior to the AP exam.

Another, who had aspired to be valedictorian, began skipping assignments, then stopped turning them in after April 2.

By early May, slightly more than half of his students were reporting to Zoom sessions for his honors and Advanced Placement classes. He heard from other teachers who saw worse numbers.

An English teacher at a high school in Southeast L.A. County said in early May that fewer than half of more than 100 seniors in her Advanced Placement classes completed an assigned essay. The teacher asked not to be named because her principal had not authorized her to be interviewed.

Some of her students, she said, were “essential workers and unable to find the balance between work and school.” Others “just stopped doing the work,” for reasons she didn’t know.

“It’s just difficult when you don’t see them face to face every day,” she said. “It’s much easier to be a cheerleader and encouraging figure when I am a continual presence.”

Alberta Brinson Moore, the mother of a student at Dorsey High School, near Leimert Park, said that while her son stayed on track, many Black students have substandard educational opportunities in L.A. Unified, and parents often do not have the resources and flexibility to provide constant help like she did.

“For this last 25 years people did not want to address things by race because they had this conception of — if we ignore race everything will be fine.” She also criticized a lack of coordination among teachers.

“There wasn’t a lot of consistency,” she said, adding that some teachers were more adept at moving to online instruction than others.

School Board President Richard Vladovic said the report points to an urgent need to provide extra help for students who have fallen behind.

“This gap is widening unless we really address it in a very, very strong way,” he said.

“I don’t have a magic bullet on that, but we all have to focus on it,” Vladovic added. “We need to figure out a way to provide some tutoring, some safety nets to some of these youngsters that continually are now falling farther behind.”

After the Twitter Hack, We Need a User-Owned Internet More Than Ever

Thu Jul 16 , 2020
CoinDesk columnist Nic Carter is a partner at Castle Island Ventures, a venture fund based in Cambridge, Mass., that focuses on public blockchains. He is also the co-founder of Coin Metrics, a blockchain analytics startup. The dust is still settling, but July 15, 2020, already looks to be one of […] 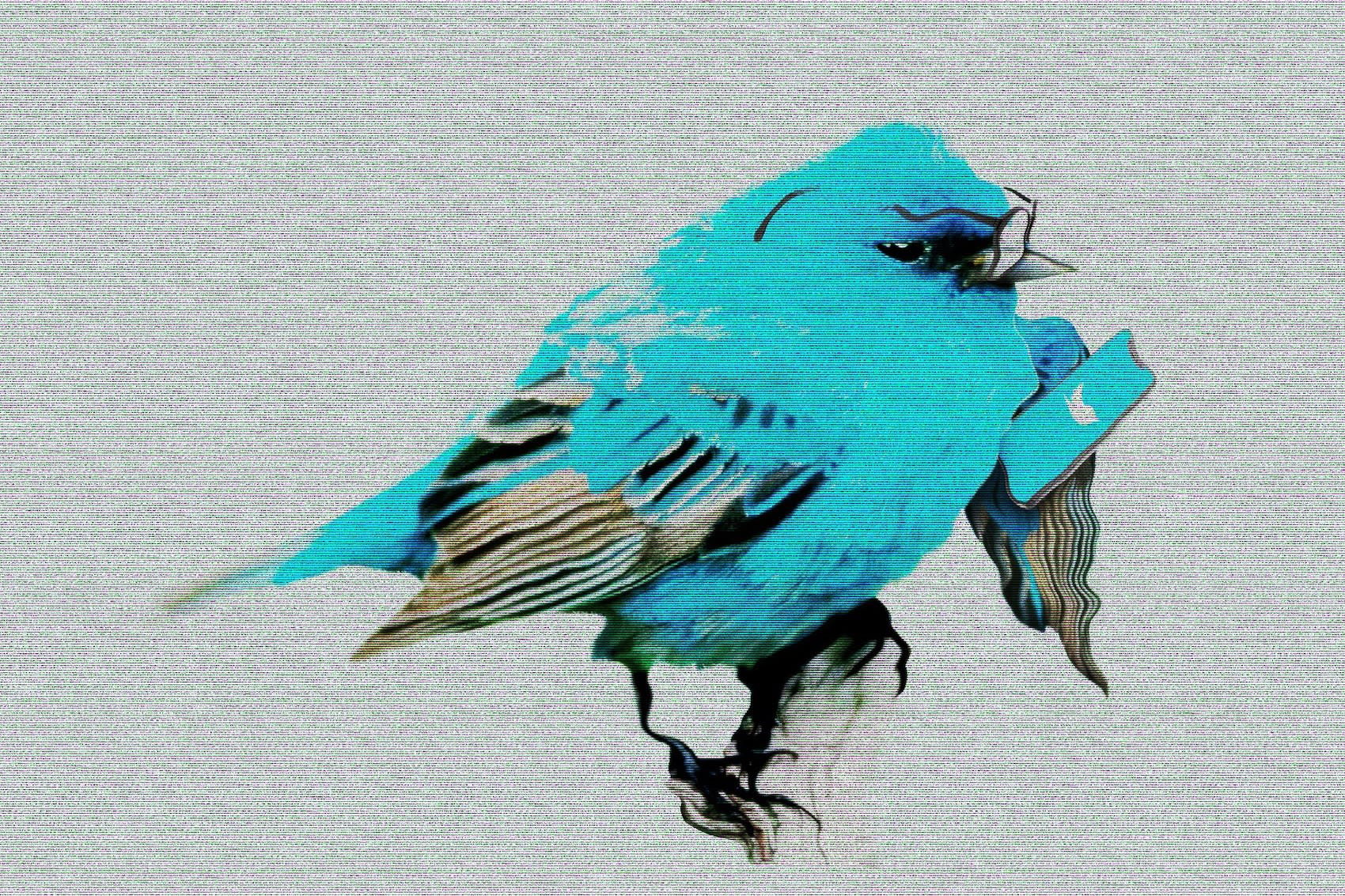