Kevin Hart has defended Ellen DeGeneres from “mean” accusations, calling her “one of the dopest people on the f***ing planet”.

In recent months, it has been claimed that the US host exhibits “mean” behaviour to others, which actors Brad Garrett and Back to the Future star Lea Thompson claimed was “common knowledge” in Hollywood.

DeGeneres’s US talk show is also undergoing an internal investigation over allegations of sexual misconduct on the show’s set, as well as workplace bullying.

While DeGeneres herself has not been personally accused of mistreating staff, she said in a statement that, as the face of the show, she took “full responsibility” for the situation.

Hart called the situation “crazy”, writing on Instagram: “She has treated my family and my team with love and respect from day one.”

The actor criticised the internet for becoming “a crazy world of negativity”, adding: “We are falling in love with people’s downfall. It’s honestly sad…When did we get here?”

He acknowledged that, while others may have had negative experiences with the host, he has nothing but good things to say about her.

“This post is not meant to disregard the feelings of others and their experiences,” he wrote. “It’s simply to show what my experiences have been with my friend. Love you for life, Ellen.”

In January 2019, DeGeneres, 62 jumped to the defence of Hart after a series of homophobic remarks he previously made between 2009 and 2011 resurfaced online.

After initially refusing to apologise, claiming that he had “addressed this several time” already, Hart was dropped from hosting the 2019 Oscars ceremony, but DeGeneres soon called for Hart to be reinstated

Earlier this year, DeGeneres found herself at the centre of several accusations of “mean” behaviour after comedian Kevin T Porter pledged to donate $2 to a Los Angeles food bank for every “insane story” his Twitter followers tweeted to him about her.

He branded DeGeneres “notoriously one of the meanest people alive”.

One story claimed that DeGeneres would send her staff home if they had failed to chew gum before speaking to her.

The investigation was sparked after a number of ex-staff members shared anonymous accounts of their negative experiences working on the series.

Ten former crew members initially came forward to make allegations of mistreatment by producers and other staff members, which were published in a Buzzfeed News report.

Many of the accusers claimed that the show’s production environment was “dominated by fear”, and claimed that employees who did not complain about work hours or microaggressions were rewarded.

jumped to the defence of Hart

It’s crazy to see my friend go thru what she’s going thru publicly. I have known Ellen for years and I can honestly say that she’s one of the dopest people on the fucking planet. She has treated my family and my team with love and respect from day 1. The internet has become a crazy world of negativity….we are falling in love with peoples down fall. It’s honestly sad…When did we get here? I stand by the ones that I know and that I love. Looking forward to the future where we get back to loving one another….this hate shit has to stop. Hopefully it goes out of style soon….This post is not meant to disregard the feelings of others and their experiences….It’s simply to show what my experiences have been with my friend. Love you for life Ellen…

Every movie and TV show coming to Netflix this month

David Thewlis interview: ‘I was so much in character, it got scary’

Dave Bayley: ‘My childhood friend tried to take a gun into a school’

A Plague on Crypto and Twitter, Unlikely to Stop

Wed Aug 5 , 2020
The teenager arrested for allegedly masterminding the recent Twitter hack comes from a community that’s been targeting crypto users for years. The group’s attacks have one big thing in common: They take advantage of human fallibility rather than code vulnerability. These so-called social engineering attacks are growing in sophistication, and […] 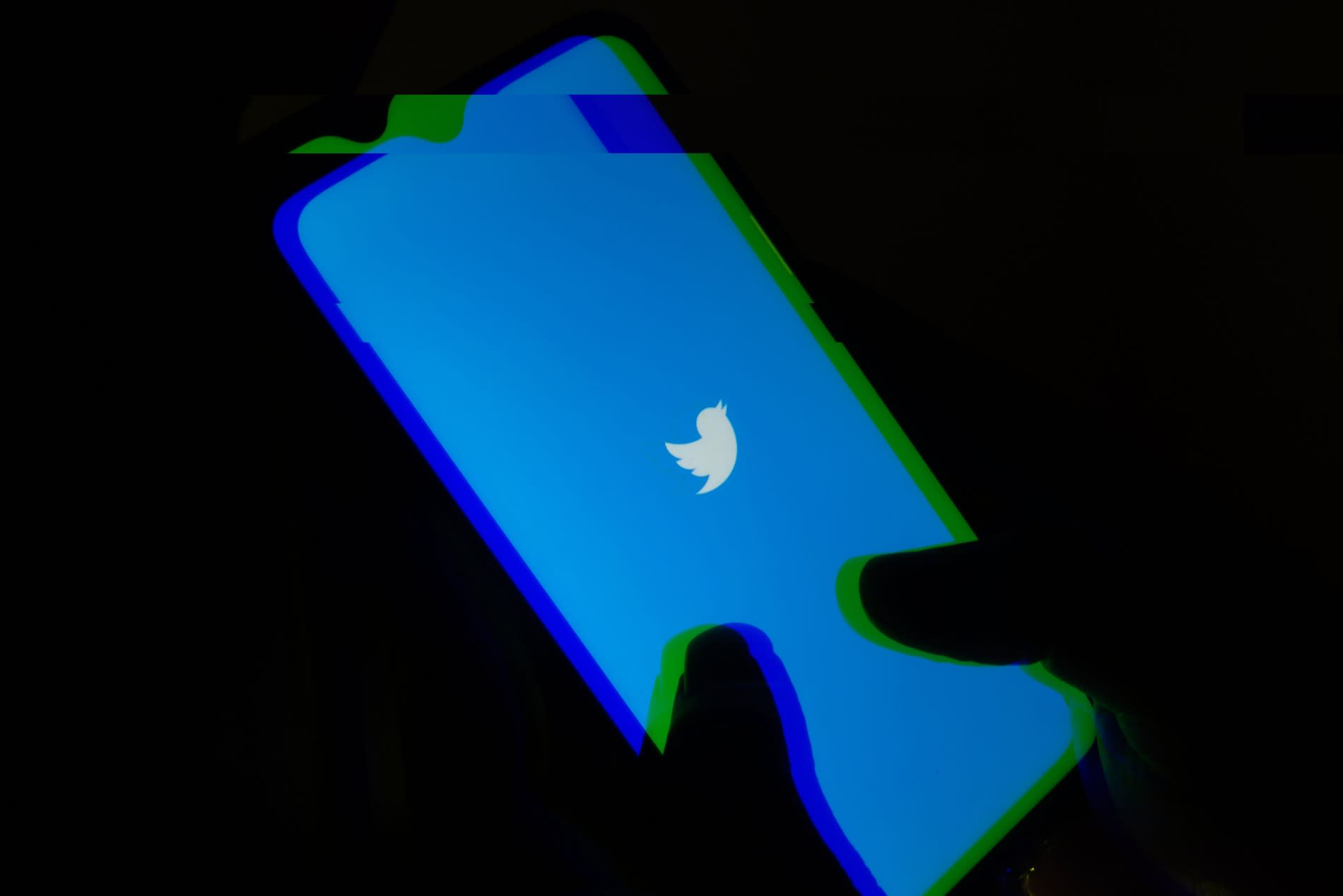