The Montreal-set Just for Laughs Festival is going virtual for its 2020 edition this fall, setting a two-day online event for the annual A-list comedy showcase for October 9-10. In April, organizers had postponed the 38th edition of the confab to the September amid the coronavirus pandemic; it had originally been set for mid-July.

Programming lineups will be announced in the weeks to come, but the Just For Laughs Group said the offering will be a mix of free and interactive online gatherings, conversations, panels, performances and events. JFL Montreal’s ComedyPRO, Toronto’s JFL42 and ComedyCon will also be a part of the lineup.

The previously set The Ethnic Show, The Nasty Show and the Bill Burr concert show will reschedule to 2021.

“More than ever, we want to maintain our position as an industry leader by creating innovative comedy events that allow our artists to work and to make the highest-quality comedy available to the public,” Charles Décarie, president and CEO of the Just For Laughs Group, said Tuesday. “Despite all the changes our industry has been going through, the most important thing for us is to satisfy our festival-goers. We’re sparingno effort to present the best festival possible, while respecting the health measures that are in force.”

The JFL fest’s sister Juste pour rire in Quebec also announced it is planning an event for September 29-October 10 that if safe per local officials would be a hybrid of in-person, prerecorded and virtual performances. Both festivals will be hosted on a new virtual online portal with free offerings.

Founded in 1983, the Just for Laughs Group is under the management of Groupe CH, Bell Media and ICM Partners.

The Underdog Pandemic Hobby Of Summer

Tue Jul 21 , 2020
Transportation appears to have entered a time warp this summer. Everywhere we turn, groups are rattling around the city on boneshakers like Victorian dandies at the turn of the century or traveling the country by RV like a 1950s-style family. And now we’ve got another set of wheels to add […] 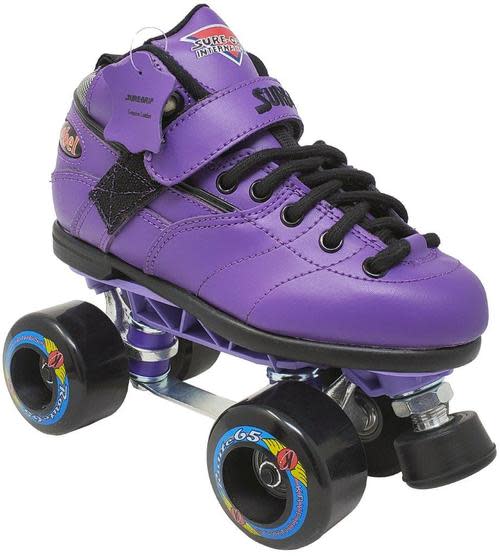