“The 360” shows you diverse perspectives on the day’s top stories and debates.

The phrase “Twitter, do your thing” can set off a potentially powerful series of events in what has become a repeated online phenomenon: A person or brand does something considered offensive or problematic, a social media user posts about it and the incident snowballs across the internet, allowing countless people to put pressure on a person or organization until that entity is “canceled.”

The idea of “cancel culture” — first coined by Black Twitter users — dates back to 2015 and began as a means of calling out friends or acquaintances. Since then it has evolved to targeting the powerful, sometimes with highly effective results (for example, the #MeToo movement and #OscarsSoWhite campaign). Public shaming is in no way new, but the internet has made the process of “canceling” even more potent and widespread.

More recently, the phenomenon has led to firings, resignations and boycotts amid the country’s shifting views on race. TV shows were pulled off the air because of onscreen depictions of police. Writers lost or left their jobs at prominent publications because of their controversial views. Non-celebrities have also become entangled. A Boeing executive resigned over a 33-year-old article arguing that women should not serve in combat. A young democratic socialist lost his job at a data science firm after tweeting the results of a study about race riots.

A fiery debate erupted over a letter published in Harper’s magazine that warned of the dangers of “ideological conformity.” Signed by more than 150 influential journalists and academics, the Harper’s letter effectively argued for the end of cancel culture and received a great deal of backlash online.

The debate over cancel culture centers around whether mass public criticism furthers the cause of justice or if it represents a misinformed online witchhunt that poses a threat to free speech. The phenomenon has been criticized by prominent politicians on both sides of the aisle — President Trump called it “the very definition of totalitarianism,” and former President Barack Obama said there are “ambiguities” that should be considered when criticizing people’s wrongdoing.

Critics of cancel culture say it threatens freedom of speech and open debate. If people have to worry about personal or professional repercussions for what they say, ideas won’t be fully examined, they argue. Disagreement is fine, but “canceling” someone goes too far and only denies people the opportunity to grow and have their opinions change over time. Another group says cancel culture rarely results in real systemic change and can even let companies off the hook by making small moves, like disciplining or firing a single employee, instead of addressing larger organizational issues. There are also times when the online mob acts on incomplete information, like the case of a viral video of a young woman at a boarded-up store.

Proponents of cancel culture argue that it serves to reverse deeply entrenched power structures. Social media empowers those whose voices have been historically silenced by providing them a platform to hold large companies and public figures accountable. Those who are upset by cancel culture, they argue, are the elite who are, for the first time, being held to account, they say.

Others argue that there is no such thing as cancel culture and that the phrase has been invented to make worthwhile criticism seem somehow new or exotic. One bad news cycle is rarely enough to end the career or threaten the financial stability of influential figures, they argue. For example, it’s unlikely that someone like “Harry Potter” author J.K. Rowling will ever truly get “canceled,” but it is important that she be taken to task for her repeated statements criticizing transgender people, her critics argue.

“There is no way we can evolve into a more tolerant society if all people are deemed irremediably racist for things they wrote as teenagers and if major publications target non-public figures. Beyond that, however, the spirit of open speech and debate, in which there is an exchange of a wide array of ideas, is crucial to the survival of the republic.” — Editorial, Washington Examiner

“The ability of middle-aged gatekeepers to control the agenda has been usurped by a new generation of activists who can spread information through their own networks, allowing them to challenge narratives promoted by the status quo. The great progressive movements of the 21st century have sprung from these networks: Black Lives Matter; #MeToo; Extinction Rebellion. While they may seem disparate in their aims, what they have in common is a demand for accountability.” — Billy Bragg, Guardian

Businesses should stop bending to the will of the mob

“The only antidote for mob rule is for employers to begin behaving like adults and stop capitulating to a few loud voices online that count their victories in personal ruination. The cancelers will always be with us, and they will always seek to serve as America’s human resources department.” — Christian Schneider, Dispatch

“‘Cancel culture’ is largely meaningless for those with platforms and some form of social power. … The cancel culture for most of us to fear, then, isn’t one in which a brand like Goya faces a boycott for supporting the president over its customer base or one in which a celebrity faces a backlash for wearing blackface; it’s one that normalizes actual harm to those who speak against injustice to force them and their communities into silence.”  — Mikki Kendall, NBC News

“Real institutional change is hard; like politics, it is the ‘slow boring of hard boards.’ Persuading a company to toss someone overboard for PR points risks a victory that is no victory at all. The pitchforks go down, but the corporate culture remains the same. The survivors sigh in relief. The institution goes on. If you care about progressive causes, then woke capitalism is not your friend. It is actively impeding the cause, siphoning off energy, and deluding us into thinking that change is happening faster and deeper than it really is.” — Helen Lewis, Atlantic

“Right now, in 2020, here in the United States, we have an anti-free speech, authoritarian egomaniac sitting in the White House, backed by a cultish political movement steeped in grievance politics, constantly cracking down on critics, dissenting voices, and unpopular opinions. Donald Trump and the Republican Party have never stood against “cancel culture.” To the contrary, they embody it.” —Mehdi Hasan, Washington Post

“It’s certainly not about free speech: After all, an arrested journalist is never referred to as ‘canceled’ nor is a woman who has been frozen out of an industry after complaining about sexual harassment. ‘Canceled’ is … a term meant to re-center sympathy on those who already have privilege and influence — a convenient tool to maintain the status quo.” — Jessica Valenti, Gen

“While there are indeed real cases of ordinary Americans plucked from obscurity and harassed into unemployment, this rare, isolated phenomenon is being blown up far beyond its importance.

The panic over “cancel culture” is, at its core, a reactionary backlash. Conservative elites, threatened by changing social norms and an accelerating generational handover, are attempting to amplify their feelings of aggrievement into a national crisis.” — Michael Hobbes, HuffPost

“The problem with cancel culture is that it has become too broad, and near meaningless. R Kelly was cancelled over decades of sexual-assault allegations, yet so too was Jodie Comer for dating a Republican. There is no proportion. It is used in so many different contexts, both heavy and light, that it oversimplifies, and loses its weight because it allows those who have engaged in dangerous and/or harmful rhetoric and behaviour to ride on the backlash.” — Ella Alexander, Harper’s Bazaar

Is there a topic you’d like to see covered in “The 360”? Send your suggestions to [email protected]

As the Virus Deepens Financial Trouble, Colleges Turn to Layoffs 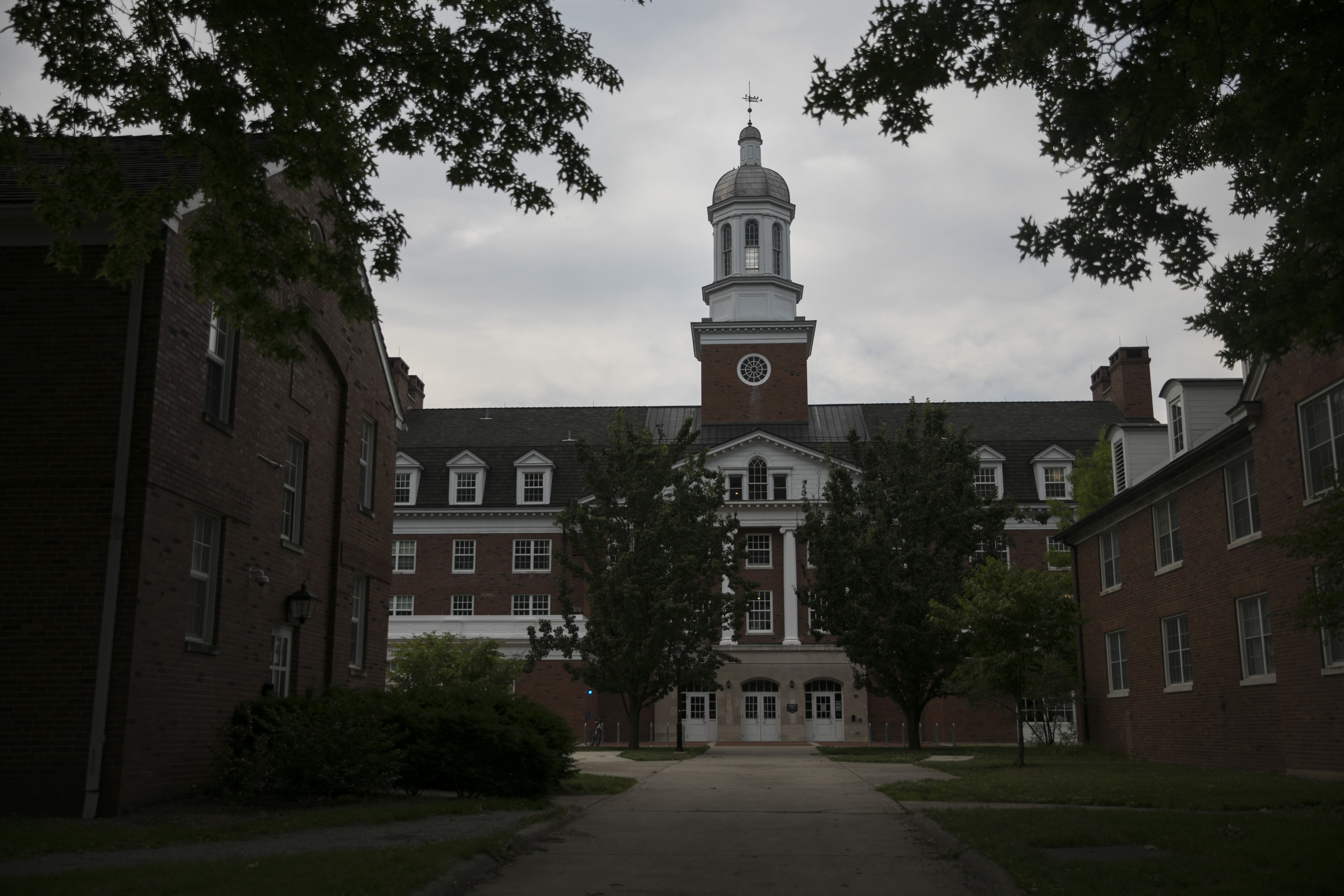