From Car and Driver

You may have noticed that Ford is about to bring back the Bronco. Nostalgia for this brand hits some people pretty hard, and Ford is tweaking all the knobs it can—including basically taking over Disney’s media channels for a few minutes—to get people even more amped up. It’s all happening Monday evening, and if you want to join the party to be the first to see the new Bronco 2-Door, 4-Door, and Sport models, here’s how you can do it.

The short version: starting at 8 p.m. Eastern on Monday, July 13, you’ll have multiple options to see the new Broncos on your screen and—here’s the reason Ford has revived the name—you can make a reservation for a new Bronco for $100 right when things start.

If you’ve got your remote finger ready, you can spend a few minutes on each of three Disney TV properties Monday night to see some short films revealing the new vehicles. The deal between Ford and Disney is called a roadblock in marketing circles, which means you can’t avoid seeing the new cars if you’re tuned in to a Disney property in prime time Monday.

The new Bronco four-door will be seen on ABC as part of the Country Music Association’s CMA Best of Fest concert. The product placement will happen at approximately 8:09 p.m. ET as part of a three-minute film with country singer Kip Moore.

To see the new Bronco Sport, tune in to ESPN’s SportsCenter at approximately 8:11 p.m. ET for a short film with professional climber Brooke Raboutou.

The new Bronco 2-Door model will hit the air at approximately 8:13 p.m. ET on the National Geographic channel during the show National Parks: Yosemite, with the help of Academy Award–winning director (Free Solo) and professional climber Jimmy Chin.

If you miss these moments live or haven’t figured out how to set your DVR to record them, they’ll be available on Hulu starting Tuesday, July 14.

Option 2: In Person, Sort Of

A number of Ford dealers around the country will be hosting parties celebrating the Bronco brand and its fans. Most likely, these dealers—and we talked to a few—will be streaming the reveal (see below) instead of the TV shows. .

If you don’t have or don’t want to sign up for a social media account, you can watch the reveal simply by going to Ford’s YouTube page. Ford will also offer up a long-form video with a deep-dive explanation of the off-road capabilities of each of the new Bronco models.

And, if you want a multiple screen experience for the reveal, you can hang out online with the enthusiasts over at Bronco Nation. But even here you can’t escape Ford’s marketing synergy. Bronco Nation claims to be an “independent enthusiast community,” but it has ties to Jackson Dawson Communications, a 37-year-old marketing firm based in Dearborn, Michigan, with a Ford account. Jackson Dawson helped set up the future-mobility-focused Ford Hub in New York City in 2017.

What meeting your spouse online has in common with arranged marriage

Sun Jul 12 , 2020
David and Elizabeth Weinlick, a Minnesota couple who began their life together through an arranged marriage AP Photo/Kyle Potter Most Americans who get married today believe they are choosing their own partners after falling in love with them. Arranged marriages, which remain common in some parts of the world, are […] 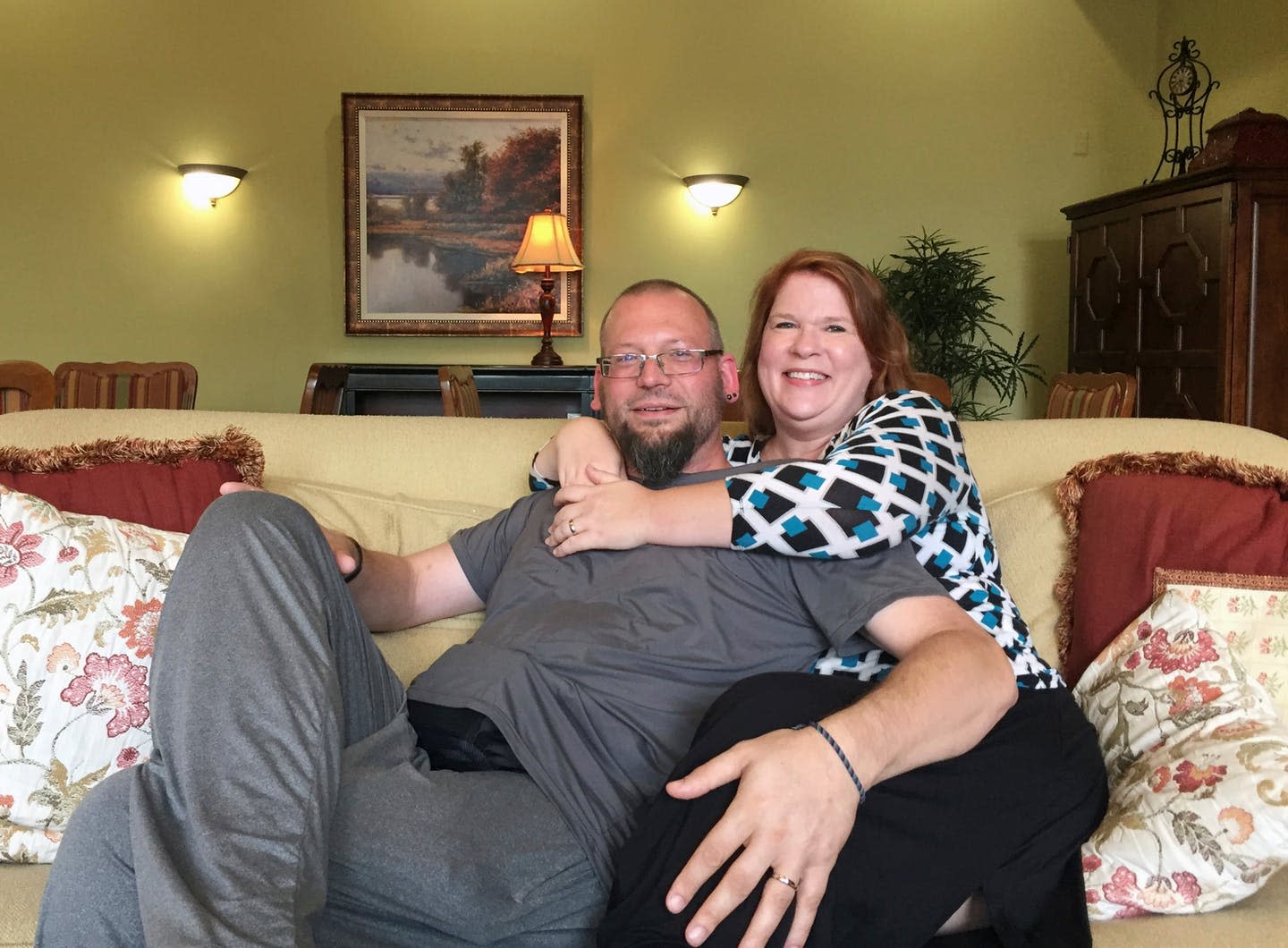