HILLSBOROUGH COUNTY, FL — Following a five-hour special board meeting Thursday in which a panel of seven medical experts were queried, the Hillsborough County School Board voted 5-2 to delay the reopening of schools for four more weeks.

That mean that on Aug. 24, the first day of school in Hillsborough County, all public school students will begin school online. Brick-and-mortar school openings will be delayed for four weeks although the school board will reassess the situation at its meeting on Sept. 8.

But after listening to medical professionals from Tampa General Hospital, the University of South Florida Morsani College of Medicine and Dr. Doug Holt, director of the Florida Department of Health in Hillsborough County, the majority of the school board agreed it is better to err on the side of caution when it comes to the health and safety of school children. All but one of the experts told the school board they didn’t think the county should reopen schools on Aug. 24.

Among the reasons to delay reopening schools, they said, is the tendency for younger children to be asymptomatic. This means that elementary school-age children could infect their classmates on opening day without anyone realizing it, resulting in a partial or complete closure of the elementary school just as school gets back in session.

“My focus is as an educator, and we agree brick and mortar is the best case for students to learn,” said school board member Stacy Hahn. “But as I’m hearing from the health experts today, contract tracing would be very complex because many students may be asymptomatic. And then there’s the matter of testing and results. Sometimes we have to wait a couple of days to get a test result and rapid tests are very hard to come by now.”

During those two days of waiting for test results, an untold number of students and staff could be exposed to the coronavirus, she said.

“We have 240 schools where instruction might have to start and stop,” she said. “The wonderful brick-and-mortar education standards do not exist in this environment when we’ll have interrupted instruction. I’m very concerned about the quality of education under these circumstances and the burden it will place on families if we’re opening and closing continually.”

She said it’s of particular concern for working parents who will be forced to find alternative child care at a moment’s notice.

School board member Cindy Stuart, however, said returning to an all-online learning format for the first four weeks of school also poses problems.

Although the school district has ordered additional mobile devices to give out to students, there still aren’t enough for all 220,000 public school students. Then there’s the question of internet access.

“I’m still struggling with the 42 percent of families who want to come back,” Stuart said. “We’re not a district that can provide wifi. We’re just not there. If I had my way, we’d phase in kindergarten through fifth and that would solve child care situation.”

She said she’s worried about parents losing their jobs due to a lack of child care. She’s also concerned about the academic toll it will take on students switching back and forth from online learning to face-to-face learning.

“Every district across this country is grappling with how in the world we do this safely and serve every student,” she said. “We have to make sure we are putting students at the front of every single decision. We have a large number of students who are going to get lost, and we’re not opening any elearning centers or child care to help them.”

An estimated 20 to 30 percent of Hillsborough County students don’t have internet access and there are some areas of the county where internet isn’t available at all, said Superintendent Addison Davis.

“Then how does it work when you’re given one device and you have multiple children who are all required to be elearning every day?” Stuart asked. “It’s going to be more of a digital divide between the haves and the have-nots. Parents can’t just quit jobs to monitor their children’s elearning every day.”

She predicts there will be a mass exodus to private schools, which are planning to reopen, for those who can afford it.

“It’s going to highlight the digital divide,” Davis said. “We’re going to have to figure out how to provide every learner with a device and make sure they have connectivity.”

Board member Tamara Shamburger said she didn’t think four weeks was enough time to wait for the coronavirus numbers to stabilize.

“A reasonably prudent board would plan for the worst while hoping for the best, and that’s nine weeks,” she said. “That’s my only objection. Four weeks is in the middle of the semester. How disruptive would that be?”

Her motion for a nine-week delay died for lack of a second, however.

Board member Steve Cona said he thought the four-week delay was a good compromise after hearing Holt say the average number of positive cases in the county has gone down to 6.8 percent, the lowest number in two weeks. At one point during the summer, that number reached 15 percent.

Dr. Charles Lockwood, dean of the college of medicine, told the school board that the rate should be at a sustained 5 percent and ideally at 3 percent or below before opening schools.

“I’m of the belief we need to make sure we get our kids back to school as quickly as possible,” he said. “But we are in the middle of a pandemic, and we have to do things a little differently than we planned on.”

This article originally appeared on the Tampa Patch

What to do when application of the rules becomes an impediment? 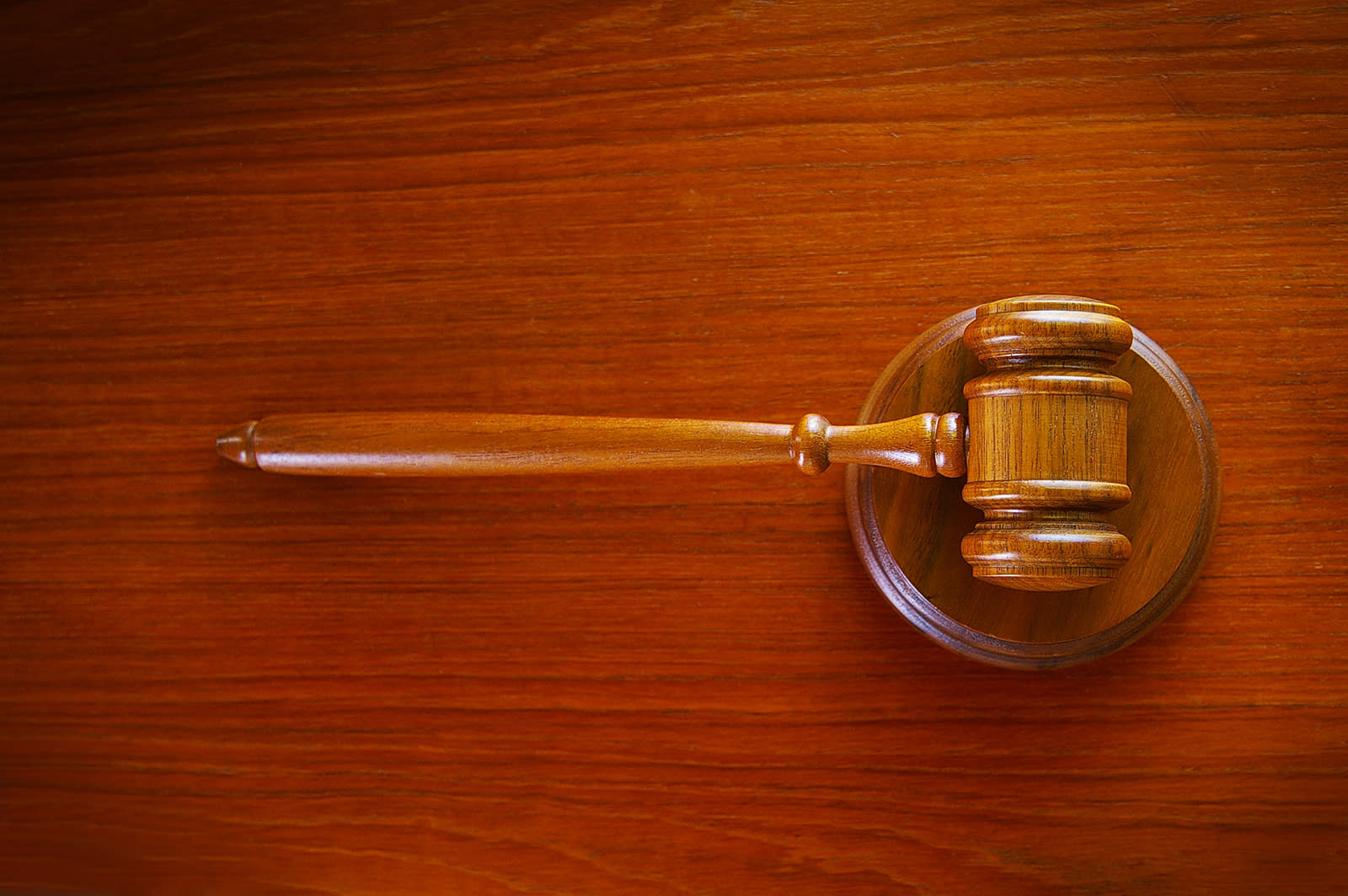