Throughout the years, your precious pops has taught you (almost) everything you know—including (take it or leave it) how to tell terrible jokes. We can all admit that you truly need a demented sense of humor to appreciate the special kind of comedy known as dad jokes. Yes, there are mom jokes out there too, but, as much as we hate to say it, dad jokes still take the cake.

And because there’s truly no bad time for a so-bad-it’s-good one-liner—be it in your Father’s Day captions on social media or Sunday night family dinner—we rounded up the best dad jokes that verge on groan/greatness territory. From knee-slappers to head-scratchers, each quick quip and “faux pa” (ba dum dum) will have Dad (and, whether you like to admit it or not, you) chuckling. Even if he claims to know every bad dad pun in the book, he’s bound to find a few new to add to his joke collection. And while you’re at it, throw a few heartfelt dad quotes in as well to remind him how much he (and his cheesy jokes) really means to you.

Tue Jul 28 , 2020
One of the busiest shopping seasons of the year – Back to School – has hit the market. Every year, retailers eye the start of the new school season to make money but this year the shopping trend may be a little different thanks to the coronavirus pandemic. As per […] 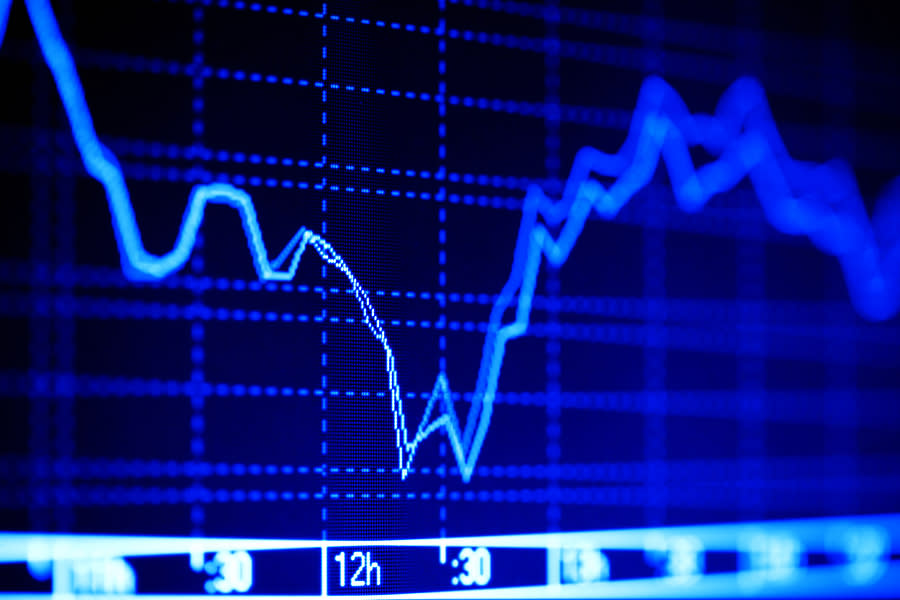