The July 14 announcement brings developer, Harmonix and studio, Supermassive Games for a slate of exclusives in the future. The arrangement for Stadia is a win considering some of the publishers are high profile game development companies with a record of game successes such as Harmonix’s Rock Band and Supermassive Games’ Until Dawn. The other game developers to be included in Stadia’s exclusive deal are Splash Damage and Uppercut Games.

The live-streamed event called, “Stadia Connect” also provided a viewing of the first-party exclusive, Orcs Must Die 3 (OMD3) from Robot Entertainment. Last year, Google reached an exclusive agreement for the title which was released on July 14.

Robot Entertainment CEO Patrick Hudson said on August 19 of last year, “OMD3 would not be possible today without Google’s support. They are behind the game in a big way. We’ve hired more developers to bring it to life.”

The addition of first-party exclusives to Google Stadia is part of the company’s push to expand its online game selection. First-party games have historically been used as a strategy to retain a video game console maker’s customer base because of their exclusivity. Conversely, third-party titles are typically published on other competitors’ systems such as Sony’s (SNE) PlayStation or Microsoft’s (MSFT) Xbox. Stadia, however, was unveiled last year as an alternative to hardware with online game streaming that allows users to play through a Chrome browser.

The technology is also being deployed by Google’s main game-streaming competitor, Microsoft with its xCloud platform. The tech giant has been rolling out preview versions of xCloud to various countries since last September.

Microsoft CEO Sayta Nadella called it the “Netflix for games” at an invitational press meeting on January 13. He stated, “We have as much a shot to build a subscription service as anybody else.”

Stadia received a mixed reception after it announced on June 6, a subscription package that required customers to purchase some games at full price.

Following the pricing announcement on June 7, 2019, Merrill Lynch analyst Justin Post noted that it is an ambitious platform and will have lots of competition soon. Over a year later, as of June 22, 2020, he maintains a Buy rating and a price target of $1,610 (implying 6% upside potential).

Google’s stock is up 14% year-to-date with a Strong Buy analyst consensus that breaks down into 28 Buy ratings versus 1 Hold ratings and no Sell rating. The $1,566.04 average price target suggests 3% upside potential for the shares in the coming 12 months. (See Google’s stock analysis on TipRanks).

This Is the One Skincare "Scam" I Just Can't Quit

Thu Jul 16 , 2020
In the ever-evolving skincare industry, there’s a constant influx of information that isn’t always the easiest to make sense of. On any given day, you can find dozens of articles praising so-called miracle ingredients, ones presenting the latest and greatest in anti-aging, and everything in between. But there are some topics in […] 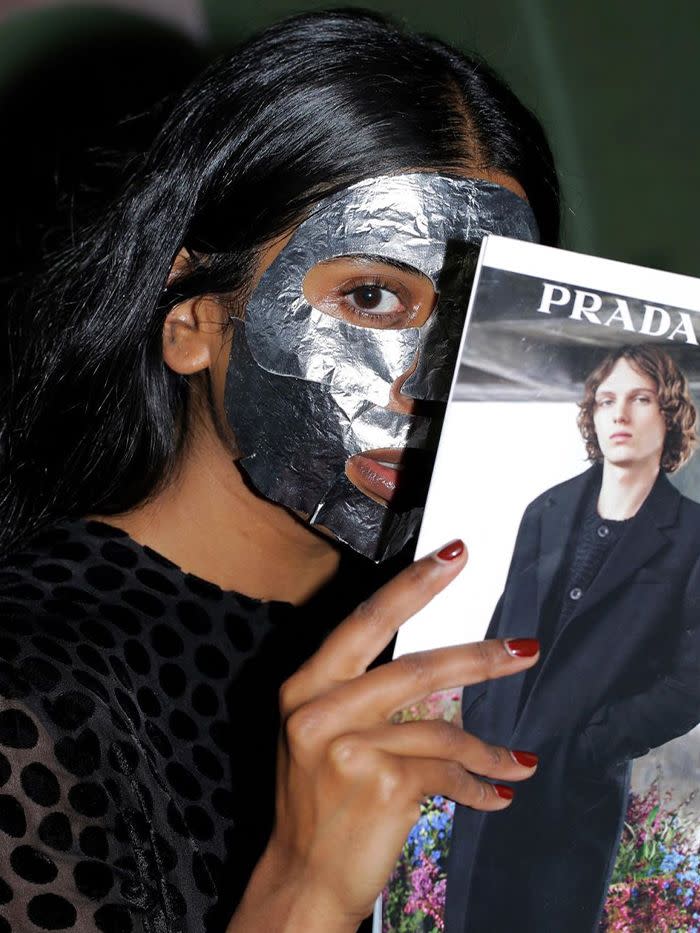