(Bloomberg) — Federal coronavirus-relief data show that dozens of small-business borrowers were approved for multiple loans from a program that was supposed to limit them to one apiece.

A Bloomberg News analysis of Paycheck Protection Program loan data released July 6 found 355 loans — totaling at least $130.8 million — that appear to involve duplicates. In the data, the same business name and address show up on two or more transaction records for 171 companies. Of those firms, 40 are listed with multiple loans of differing amounts.

Some firms said they were indeed funded for two loans, which isn’t supposed to happen in the program. In other cases, companies said duplicate loans listed under the same name were actually for different businesses with similar ownership or should have been listed under different company names. Other firms said they were listed for multiple loans when they only got one or were shown with more than one loan approval when they never received any funding.

The Small Business Administration, which oversees the PPP, said it can’t comment on individual borrowers. But a large number of the duplicate entries were canceled or flagged for review after the data were released on July 6, according to the agency. Meanwhile, the SBA Inspector General’s Office said it will conduct a review of duplicate loans to determine whether the agency “has sufficient controls to detect and prevent duplicate loans and address vulnerabilities” under the program.

Clean Pro Inc., a custodial services company in eastern Michigan, was listed in the data as being approved for two loans each for between $150,000 and $350,000. Owner Jim Miller said that while he applied for a loan through two lenders, he was declined by both and received no funding at all.

Best Press Inc., a commercial printing, mailing and packaging company in Addison, Texas, is listed as having been approved for a loan of between $1 million and $2 million on April 13 and a second loan for between $350,000 and $1 million through a different lender on June 30.

Mike Lamb, who handled the PPP application for the company, said he started to apply online with a lender when his bank initially wasn’t taking applications. But he said he abandoned the online bid and got a loan through his bank when it started participating. He never finished the online application, he said — but it apparently was submitted and reported by SBA nonetheless.

“It’s annoying,” Lamb said. “You’d like for them to have that straight.”

Critics say the duplicates, along with other previously reported errors involving the number of jobs retained, the reported loan amounts and loans listed in the wrong congressional districts, make it difficult to evaluate the effectiveness of the program that was the centerpiece of Congress’s $2.2 trillion initial response to the coronavirus.

While some errors are to be expected given the volume of loans and the program’s unprecedented nature, they raise concern that there may be other undetected problems, said John Hudak, a senior fellow in governance studies at the Brookings Institution.

“In some sense, you’re flying blind,” Hudak said. “You’re finding errors, but surely there are plenty of other errors in this data set — you just have no way of identifying them.”

During the chaotic launch of the program in early April, when some larger banks didn’t initially accept applications or took them only from existing customers, business owners desperate for funding filed applications with multiple lenders hoping to get one approved.

When an application was submitted to the SBA through its electronic system, the agency was supposed to check whether the applicant already had a loan before issuing a loan guarantee number that would allow the lender to disburse funds. The loans can be forgiven if most proceeds are spent on payroll and employee headcount and salaries are maintained.

The SBA hasn’t said how many duplicate loans were approved or how the approvals happened. It also didn’t respond to questions about why some duplicates ended up in the July 6 data release even though they were approved in April and May. The agency also hasn’t said whether it will release corrected data.

Poke House Inc., which operates several restaurants in California’s South Bay area, is listed for two loans of between $150,000 and $350,000. Owner James Deng said his company applied to five banks after losing half its business in the first month of the state’s lockdown. He said JPMorgan Chase & Co. initially turned him down, but it later approved a loan — days after he also was approved by GBC International Bank.

A Chase spokeswoman said she couldn’t comment but that the bank has no way of knowing whether a client has received another loan and directs customers in that position to the SBA for guidance. A spokesman for GBC International Bank said it’s bank policy not to discuss confidential information.

Now, Deng said both lenders are telling him to return funds from the other bank, and when he asked the SBA for guidance, he was told it’s not possible to have two PPP loans.

“I just don’t want to be left holding the bag without one being forgiven,” Deng said. 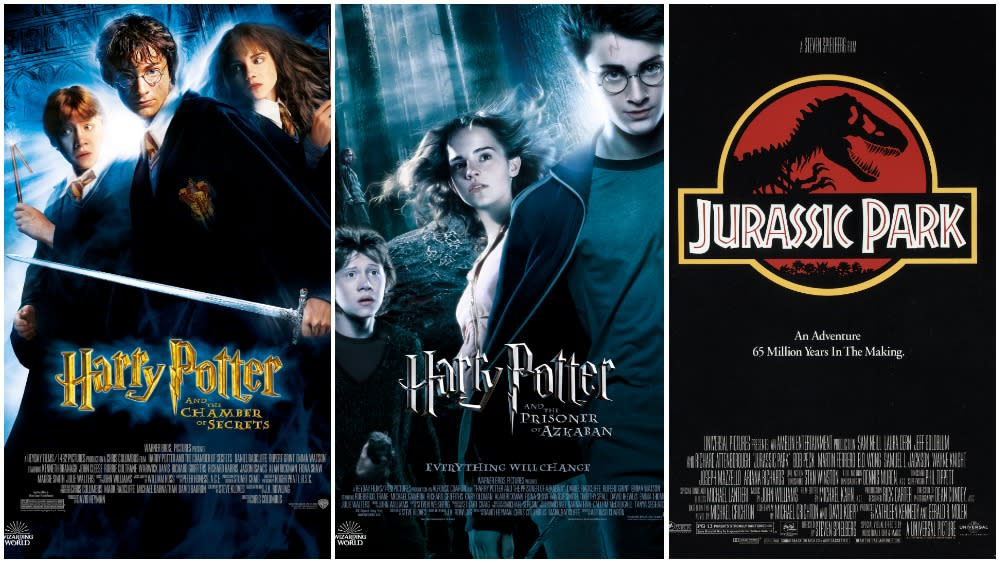