INWOOD, NY — The Dyckman Farmhouse Museum is getting appreciated aid in its fight against the financial hardships that have come along with the coronavirus pandemic.

The Humanities New York (HNY) organization, which commits itself to strengthening civil society and the bonds of community, recently announced that the Dyckman Farmhouse Museum is receiving $2,500 in the form of a grant from HNY’s CARES program.

The Dyckman Farmhouse Museum is located on 4881 Broadway at West 204 Street. It is the oldest remaining farmhouse in Manhattan and opened as a museum in 1916.

The museum is planning to use the Humanities New York grant to help create a free virtual summer camp program, as well as a virtual lecture series called “Talking About Race Matters: Join the Conversation.”

The program will take place on Wednesday evenings throughout the month of August, and will feature experts in the field, according to Meredith S. Horsford, the Executive Director of the Dyckman Farmhouse Museum.

Additionally, the museum is working with a group of local artists to “create a site specific exhibit that focuses on the history of the people that were enslaved on the Dyckman farm as well as in Upper Manhattan.”

The exhibit will open in late fall or the early winter of this year and will get featured in the farmhouse and on the museum’s website.

“The goal of the grants are to “help organizations remain vital to their communities by being better able to retain staff, shift-in person programming to online, and make resources available to those who depend on them for education and connection,” Scarlett Rebman, the director of grants at Humanities New York, told Patch in a previous article about the grant program.

The Dutch Colonial style farmhouse that houses the museum was built in 1784, and it is a member of The Historic House Trust of New York City.

You can find out more about the Dyckman Farmhouse Museum on its website.

This article originally appeared on the Washington Heights-Inwood Patch

Mon Aug 3 , 2020
(Bloomberg) — DST Global, the investment firm headed by billionaire Yuri Milner, is close to investing as much as $400 million in Indian online education startup Byju’s, according to a person familiar with the negotiations.The deal values Byju’s at $10.5 billion and could be signed as early as this weekend, […] 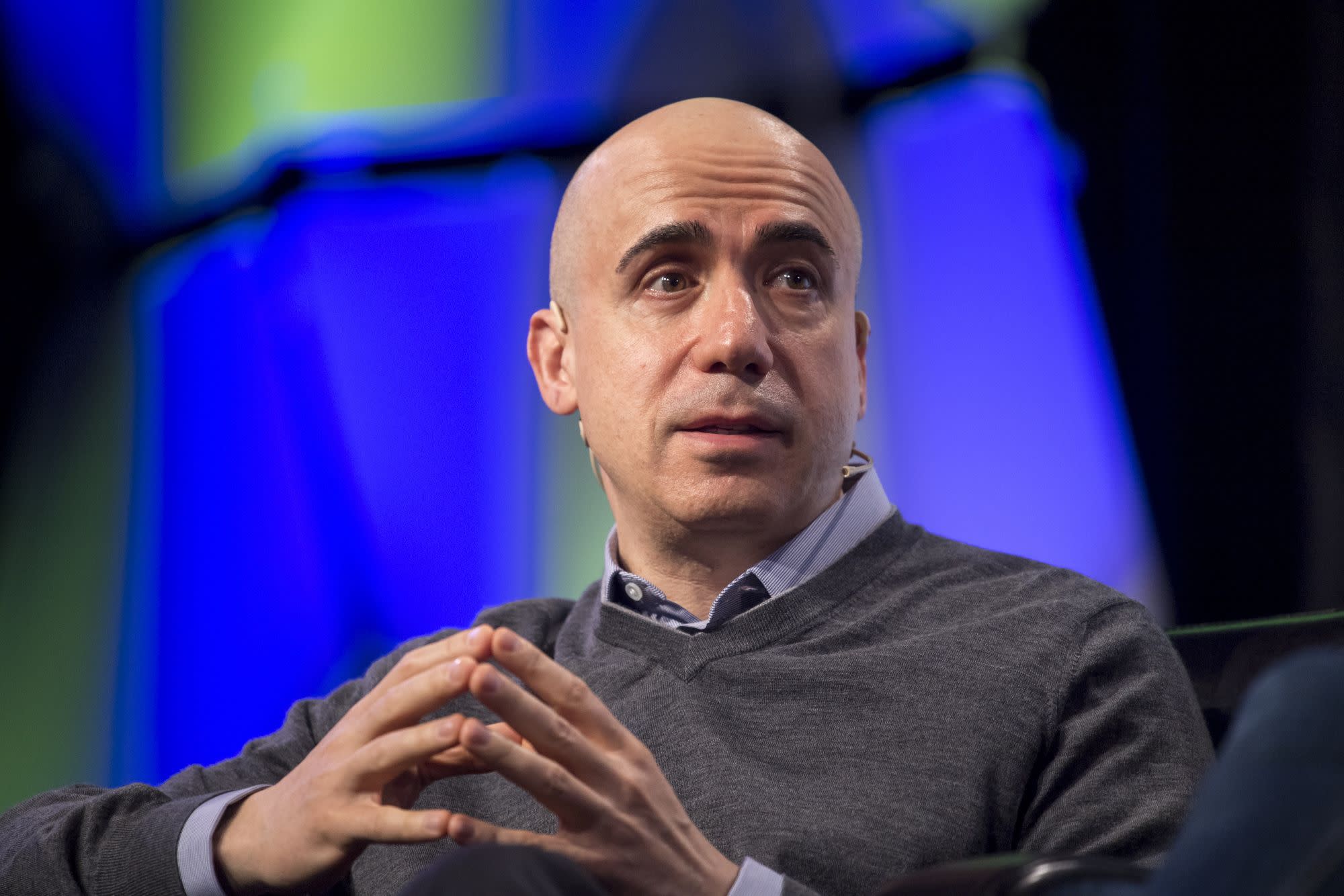