Skip to content
Game developer Behaviour Interactive has added cross-platform support to its asymmetrical horror game Dead by Daylight on PS4, Xbox and Nintendo Switch. The cross-platform support now allows friends to join in the same game, be it from PC, PS4, Xbox or Nintendo Switch. Both Cross-Play and Cross-Friends are available on PC and consoles. Dead by Daylight announced this via Twitter.

We’re super excited to announce that Cross-Play & Cross-Friends are now available on PC and Consoles. For more info… https://t.co/CRpytpzCJv

The new cross-platform support will add to the pool of potential matchmaking friends and will let people play with anyone with a Dead by Daylight ID. Cross-play support is already there on Steam and Windows Store versions of the game. The latest announcement bridges the divide between PC and console players and has increased the chances of more number of players meeting online for a Dead by Daylight game.
While cross-play is possible between PC and consoles now, the mobile version of the game has been left out of this. So, for the time being, mobile players have to play with mobile users only. Having the same game version on all the platforms seems to be the issue, with the mobile version currently not supporting cross-platform compatibility. For now, as per the Dead by Daylight forum, “You will be able to play between Steam, Microsoft Store, Xbox One, Playstation 4 and Nintendo Switch. The Dead by Daylight Mobile game is not included in cross-play. Stadia will also join other platforms at launch.” The Stadia version of the game will come out next month.

Fri Sep 11 , 2020
Robots don’t have to be expensive. In fact, if there’s a smartphone handy, a wheeled ‘bot can be built for around $50, according to Matthias Muller and Vladlen Koltun. The two Intel researchers are the coauthors of a recent paper titled “OpenBot: Turning Smartphones into Robots,” which proposes leveraging phones […] 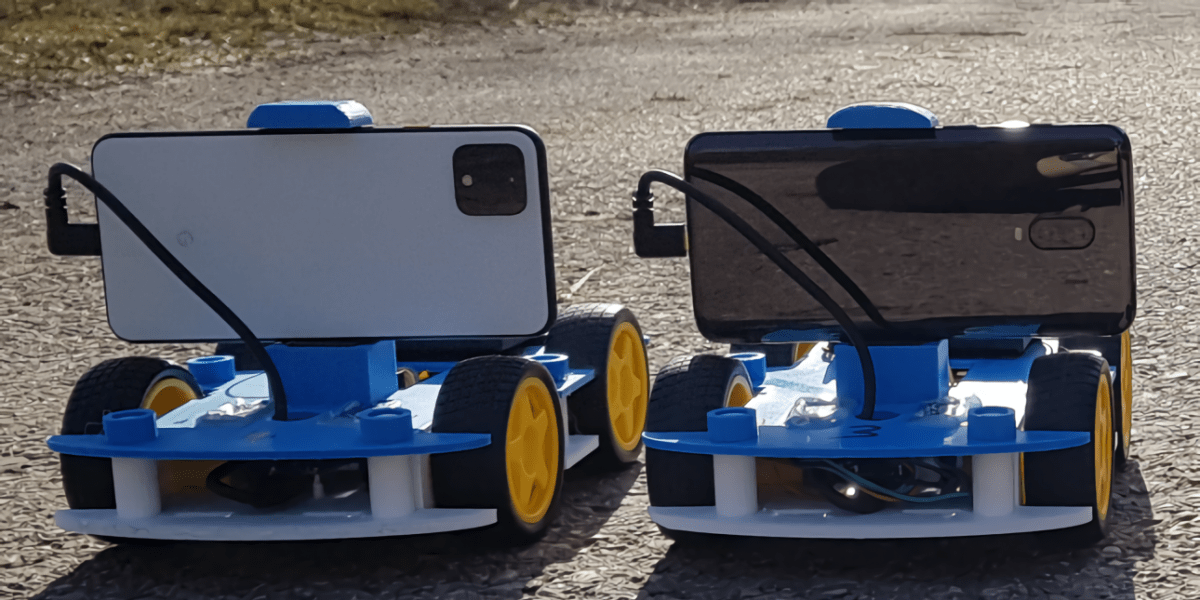