Give to Bill and ye shall receive.

Those contributions to de Blasio were Tebele’s first to a federally regulated campaign since he gave to 2012 Connecticut congressional candidate, Dan Roberti, who lost the Democratic primary that year.

The technology entrepreneur garnered his first city contract through an emergency, no-bid procurement system set up by the mayor during the beginning of the COVID-19 pandemic.

The $19.8 million deal for N95 masks and surgical face coverings was made in March — a week before the mayor appointed Tebele to the board of the city Economic Development Corporation.

The EDC is a powerful public-private corporation that secured $2 billion in contracts from the city’s Department of Small Business Services last year and grants subsidies to real estate and other industries for major development projects like the botched bid to lure Amazon to build a headquarters in Long Island City, Queens.

“The Conflict of Interest Board and the Department of Investigation need to investigate and provide a public determination,” Kaehny added. “It’s sleazy and it has to stop.”

Later in March, Tebele won a second, $8 million contract for more N95 masks and a $91 million deal for respirators and breathing kits that were never delivered because supplies ran out. Tebele was still advanced $9.1 million. Those funds were later used to cover earlier contacts, according to a mayoral spokesman.

Despite the tens of millions in city contracts, Digital Gadgets was approved in late April for a $150,000 to $300,000 loan from the federal Paycheck Protection Program, designed to help small businesses keep workers on their payroll during the pandemic.

At the time of his appointment, Tebele’s $11.5 million E. 61st Street townhouse was under a federal tax lien for a $568,000 debt owed to the IRS, according to city property records. The lien was paid off in July.

Before marketing personal protective gear to the Big Apple and other municipalities, Tebele’s company sold covers for iPads, headphones, video game consoles and other computer-related goods through retailers like Walmart.

Tebele paid the New York-based lobbying firm Kasirer $12,000 to pivot his business and target the head of the city’s Health + Hospitals Corporation Dr. Mitch Katz. He tasked Kasirer with building “relationships in the Covid-19 environment,” raising Digital Gadgets’ “profile” and creating “partnerships,” according to a disclosure report.

In May, de Blasio put Tebele on one of his key COVID-19 recovery panels, the Small Business Sector Advisory Council.

The contracts and board appointment for Tebele came a year after the Department of Investigation determined that de Blasio violated ethics rules by hitting up firms with business before city agencies to donate to a non-profit he controlled, the Campaign for One New York.

The CONY was established to bolster Hizzoner’s political agenda, including touting his housing program and signature pre-kindergarten effort. De Blasio ultimately raised more than $4 million for the group before it was shuttered following a wave of play-to-pay allegations that resulted in a probe by federal prosecutors that nearly got the Mayor indicted.

The news outlet The City first reported the Tebele contracts and appointments Thursday.

Asked to comment on the apparent pay to play, City Hall spokesman Bill Neidhardt said Tebele was elected as a director of the EDC board by members on May 6 following the mayor’s March 18 appointment. “Charles operates a tech-focused company that conducts business locally and internationally, and his guidance in those areas is relevant to EDC’s work,” Neidhardt said.

“All contracts were reviewed in accordance with City and State procurement laws. He satisfied at the time all of our vetting requirements for moving forward in our appointment process,” Neidhardt added.

Tebele provided a statement to The Post through his attorney Harlan Lazarus.

“As a lifelong native New Yorker, Mr. Tebele cares deeply about the future of our City in these difficult times. With that in mind, Mr. Tebele has provided the City with access to a worldwide supply chain, providing the most difficult to get products to the city, at a critical time,” Lazarus said. “In addition, he has given his time and energy to the City by serving on Boards concerning important New York City initiatives.”

Wed Sep 16 , 2020
Attacking team composition in Rainbow Six Siege has, for years now, depended largely on the choice of who to bring along as a hard breacher, particularly for certain bomb sites. Teams on offense know that they’ll need a Thermite, Hibana, Ace, or Maverick if they’re going to get through reinforced […] 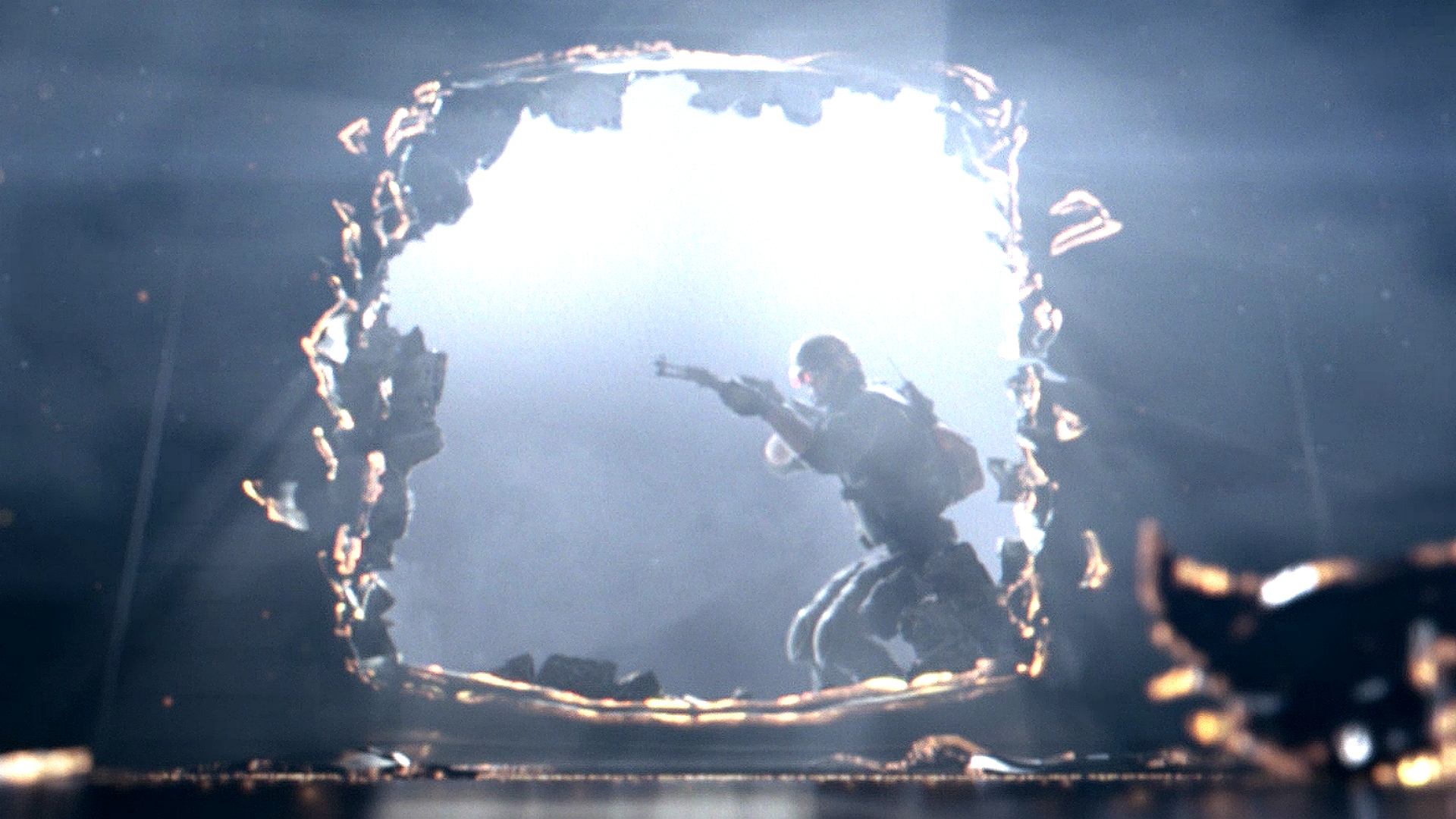