According to the CRPF’s new guideline, which will be applicable for all staff including jawans and civilian staff, smartphones will be kept at a specified counter if someone brings it to office.

“Every element of an information security program and every security control put in place by an entity should be designed to achieve one or more of these principles. Therefore, it is important to consider the acceptable and not acceptable use of smartphones in an organisation. These guidelines outline the use of smartphones at work. Excessive unrestricted usage can lead to a breach of security,” it said.

CRPF has categorised phones into two categories- smartphones and mobile phones. The basic difference given for these two is recording facilities via camera and use of the internet.

While on the other side, usability has been described in three categories high, medium and low sensitivity area. In “medium sensitive areas” include operational active duty and specific area of the facility having direct handling of confidential documents, like specific branches of Administrative block, Field duty, Operations and Hospitals.

“Smartphones are allowed only after approval of Head of Office. Mobile Phones are allowed. Every person should inculcate a sense/duty of confidentiality,” read the guideline. “Guidelines for sharing of information over mobile phones will be similar to that of guidelines already issued for phones. Use of mobile camera or recorder is strictly prohibited from recording any organisational confidential information,” CRPF said.

While on duty, personnel are expected to exercise discretion in using phones. Excessive personal calls during the workday can interfere with productivity and be distracting to others, CRPF has said in its smartphone guidelines.

According to the guideline, in low sensitivity areas, where there is no active duty and handling of unclassified documents, smartphones can be used without any restriction in such places. CRPF in its detailed guidelines while giving description on guidelines for social media usage has said that government officials be sensitised that they are personally responsible for all content they publish on social networking sites, blogs and websites.

“Any posting or disclosure of classified documents of information is prohibited under the relevant laws and can invite even criminal proceedings in certain cases. It does not matter how the government officials get possession of such official,” read the guideline.

Wed Sep 30 , 2020
When she was a young wife and new mother, Courtney Rich felt the joy of starting a family and building a career as a media consultant — but also struggled, as she had for years, with anxiety and depression. Rich, then 26, decided to make a cake from scratch for […] 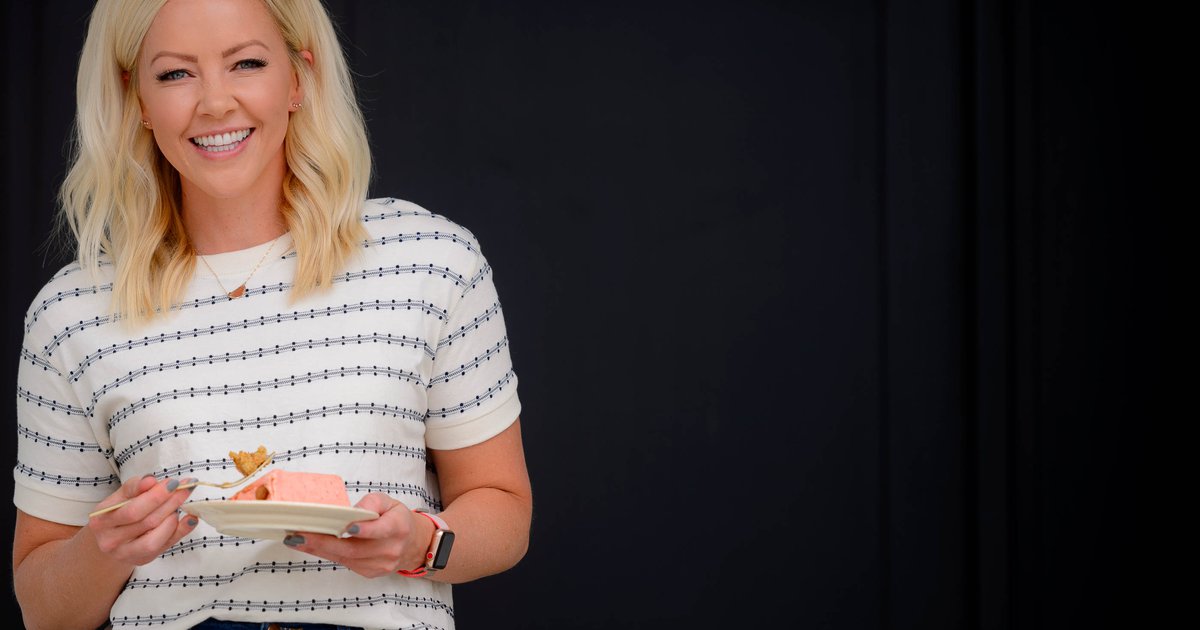