Two universities have filed lawsuits against the U.S. Immigration and Customs Enforcement after the agency said international students could be deported if they only take online classes.

International students must take in-person classes in order to stay in the country legally, ICE announced Monday, drawing swift criticism from some of the nation’s top universities, including Harvard and the Massachusetts Institute of Technology.

Some colleges plan to keep students off campus this fall due to the coronavirus pandemic, so they wouldn’t have the option to take in-person classes.

There are 1.1 million international college students in the U.S., according to New York University.

Harvard President Lawrence Bacow and MIT President Rafael Reif filed a joint lawsuit Wednesday morning against ICE and the Department of Homeland Security in an attempt to reverse the new rule.

“ICE’s decision reflects an effort by the federal government to force universities to reopen in-person classes,” Bacow and Reif said in the complaint.

“The effect — and perhaps even the goal — is to create as much chaos for universities and international students as possible.”

Both presidents released statements Tuesday after the lawsuit was filed.

“We will not stand by to see our international students’ dreams extinguished by a deeply misguided order,” Bacow said. “We owe it to them to stand up and to fight — and we will.”

Reif said the school’s international students have questions “about their visas, their health, their families and their ability to continue working toward an MIT degree.” “Unspoken, but unmistakable, is one more question: Am I welcome? At MIT, the answer, unequivocally, is yes.”

Some universities are trying to find new, creative ways to ensure their international students can remain on campus.

University of California, Berkeley students are discussing a plan to make an in-person anthropology class solely for international students, Fox News reported. At least one faculty member was on board with the plan, according to Fox.

//Plans are in the works at some universities to create what NYU called a “hybrid program” of in-person and online classes.

“As a result, these new regulations may not affect many of our international students but will be disruptive to some who will now be forced to rethink their fall schedules to ensure they include live classes,” the university said.

Columbia University and the University of Pittsburgh also said they plan to use a mix of online and in-person classes.

Columbia’s president said Tuesday it will “alleviate the negative effect of these new regulations.”

Other colleges said they will work with international students and advocate for the federal rule to be changed.

“If (the federal Student and Exchange Visitor Program) is under the impression that American higher education is returning to normal this fall, it could not be more mistaken,” Johns Hopkins University Provost Sunil Kumar

Emory University said Tuesday it will partner “with national higher education organizations to advocate for the guidance to be drastically changed.”

The president of the Association of American Universities, which is composed of 65 research universities, called ICE’s new guidelines cruel and misguided.

“It is also likely to do further damage to our nation’s universities, which are already struggling with unprecedented uncertainty, massive logistical complications, and significant financial losses due to the ongoing COVID-19 pandemic,” Mary Sue Coleman stated.

In the 2018-19 school year, international students in the U.S. increased by 0.05%, according to the Institute of International Education. It was the fourth straight year there has been an increase.

The majority of international students come from Asia. Thirty-four percent are from China, 18% are from India and 5% are from South Korea, the institute said.

Students coming from abroad are most likely to study engineering, math and computer science and business and management, according to the institute.

International students contributed almost $41 billion to the U.S. economy in 2019, according to the Association of International Educators. They supported more than 458,000 jobs during the 2018-19 school year, the association said. 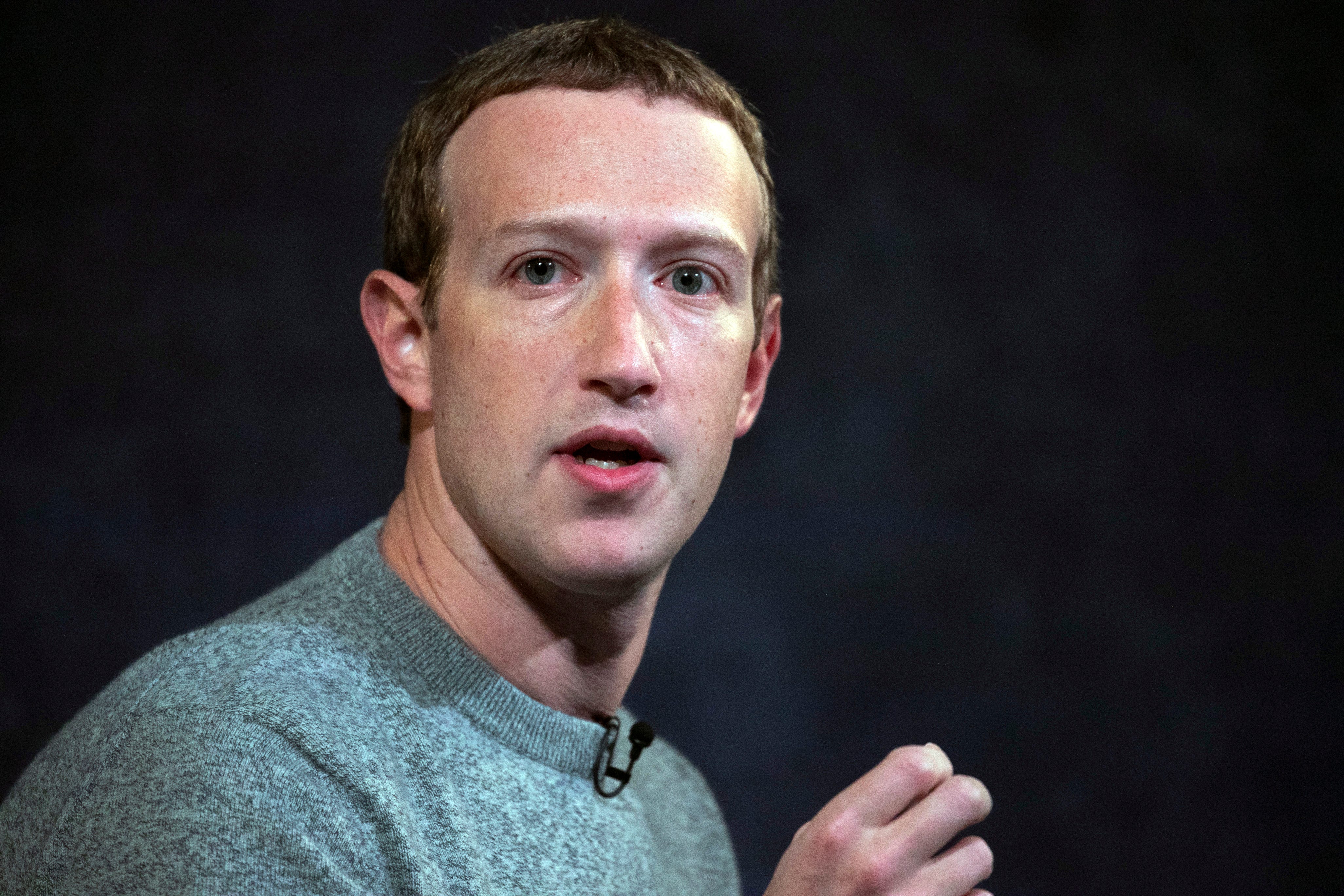