SINGAPORE — China’s internet companies may be more insulated from a fallout between the U.S. and China than telecommunication equipment companies like Huawei, a CLSA tech analyst told CNBC on Monday.

That’s because they do not rely on international suppliers for parts and technology to make their products — unlike telecom companies in the mainland, Elinor Leung, China internet analyst at the brokerage firm, said on “Squawk Box Asia.”

“The impact for the Chinese internet companies … is going to be smaller compared to the telecom equipment industry because there’s no value chain overseas. Over 80% to 90% of their revenue is in China, so, it’s relatively difficult to affect,” Leung said. “They rely on their own technologies.”

Some of China’s top internet companies are publicly listed in the U.S. — including Alibaba, JD.com and NetEase. In recent months, they have launched secondary listings in Hong Kong. Some analysts say that acts as a backup in case they get delisted on Wall Street if they don’t comply with proposed U.S. legislation.

Instead, Oracle will become TikTok’s U.S. technology partner and the enterprise software giant will take a significant stake in TikTok’s business, a person familiar with the discussions told CNBC.

The announcement came ahead of a Sept. 20 deadline the White House had imposed on ByteDance to come up with a plan to sell TikTok’s U.S. operations or be banned by Sept. 29. A deal would have to be done by Nov. 12. Trump’s administration said there were national security concerns but TikTok has denied those allegations.

Trump also issued an executive order last month targeting Tencent and its popular WeChat app, which is the predominant social messaging and social media platform in China. The application is used by many U.S. businesses operating in China and a survey in late August said a ban on WeChat would affect U.S. business revenues.

Leung said the impact on Tencent would be limited.

“Even if you talk about WeChat, they don’t really distribute a lot of the content over WeChat. Their revenue over WeChat is only less than 2% in the U.S.,” she said, adding that most of their games are distributed through Google Play and Apple’s App Store and that majority of the game revenue comes from China.

China will likely try to boost its games industry as firms there attempt to expand internationally, according to Leung.

“Unlike telecom equipment, it’s going to be less politically sensitive. We are likely to have a better chance to go international,” she said and explained that China is “way ahead” in terms of mobile game development compared to the U.S., where console games are still dominant.

Data from Sensor Tower showed in July, the two top mobile games by revenue — PUBG Mobile and Honor of Kings — were both owned by Tencent. PUBG Mobile brought in $208.8 million in user spending for the month, which is about a 10.8% on-year growth, and more than half of that revenue came from China and only 10% from the U.S.

Technology's Role In Reducing Funding Barriers For The Nonprofit Sector

Sat Oct 10 , 2020
Sevetri Wilson is Founder and CEO of Resilia – revolutionizing how nonprofits are created and maintained, and how enterprises scale impact. getty For every headline we read about an instance of police brutality, we read 10 more about the gross inequities at every major institution in the U.S. Wall Street? Naturally. Hollywood? Check. […] 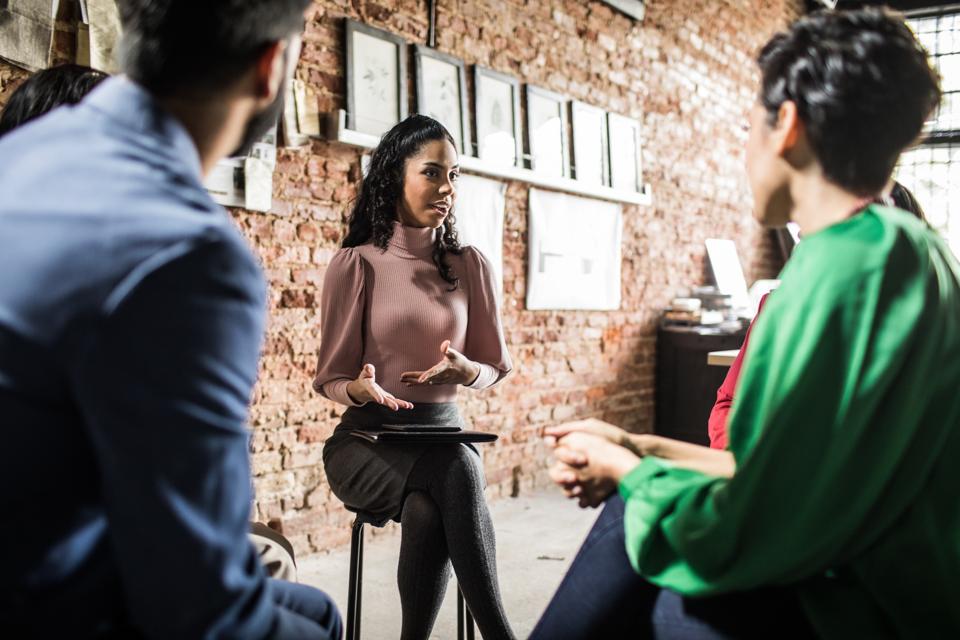