(Bloomberg) — DST Global, the investment firm headed by billionaire Yuri Milner, is close to investing as much as $400 million in Indian online education startup Byju’s, according to a person familiar with the negotiations.The deal values Byju’s at $10.5 billion and could be signed as early as this weekend, said the person, who didn’t want to be identified as the talks are private. The transaction would make Byju’s India’s second-most valuable startup after Alibaba Group Holding-backed financial payments brand, Paytm.

The Russian-Israeli billionaire, one of the world’s best-known technology investors, is an early backer of the largest internet firms including Alibaba, Facebook Inc. and Twitter Inc. His DST has also funded a string of high-profile Indian startups such as online retailer Flipkart Online Services Pvt., ride-hailing startup Ola, food-delivery startup Swiggy and business e-commerce startup Udaan.

Byju’s, whose investors include Facebook founder Mark Zuckerberg’s Chan Zuckerberg Initiative, Naspers Ltd. and Tiger Global Management, simplifies math and science concepts for K-12 students through games and videos. It was founded by Byju Raveendran, a former teacher and son of educators, who conceived the smartphone app in 2011. In a country that places a premium on education, he launched the app just as smartphones were becoming ubiquitous.

The app caters to students from kindergarten through 12th grade and has over 57 million registered users and over 3.5 million paid subscribers. It’s adding over 300,000 new subscribers every month. Byju’s doubled revenues in the year ended March 2020 to 28 billion rupees ($373 million) from the previous financial year and is profitable, a rarity for Indian startups.

India’s online education segment is on fire after the raging coronavirus pandemic and resulting lockdowns shuttered schools across the country, prompting a never-before migration to online learning. According to an estimate about 250 million school-going children in the country have been affected by pandemic-induced school closures. Even parents, teachers and schools skeptical of the online model have been forced to adopt digital learning tools that have prompted an unprecedented surge of users to online portals such as Byju’s run by Think & Learn Pvt.Byju’s has raised $400 million this year alone and was last funded by Bond Capital co-founded by Silicon Valley investment guru, Mary Meeker, formerly of Kleiner Perkins. Its rivals are gathering backers, too. Last month, online learning startup Vedantu raised $100 million from U.S.-based investor Coatue Management. Unacademy, another leading startup is said to be raising funds at a valuation of over $1 billion, which would make it the country’s second edtech unicorn.

How to use a VPN with your PlayStation 4

Mon Aug 3 , 2020
Although gaming doesn’t jump to mind when talking about a virtual private network (VPN), there are myriad uses for one on your PlayStation 4. With a VPN, you can connect to servers around the world, allowing you to shop the PlayStation Store in other regions and pair up with players […] 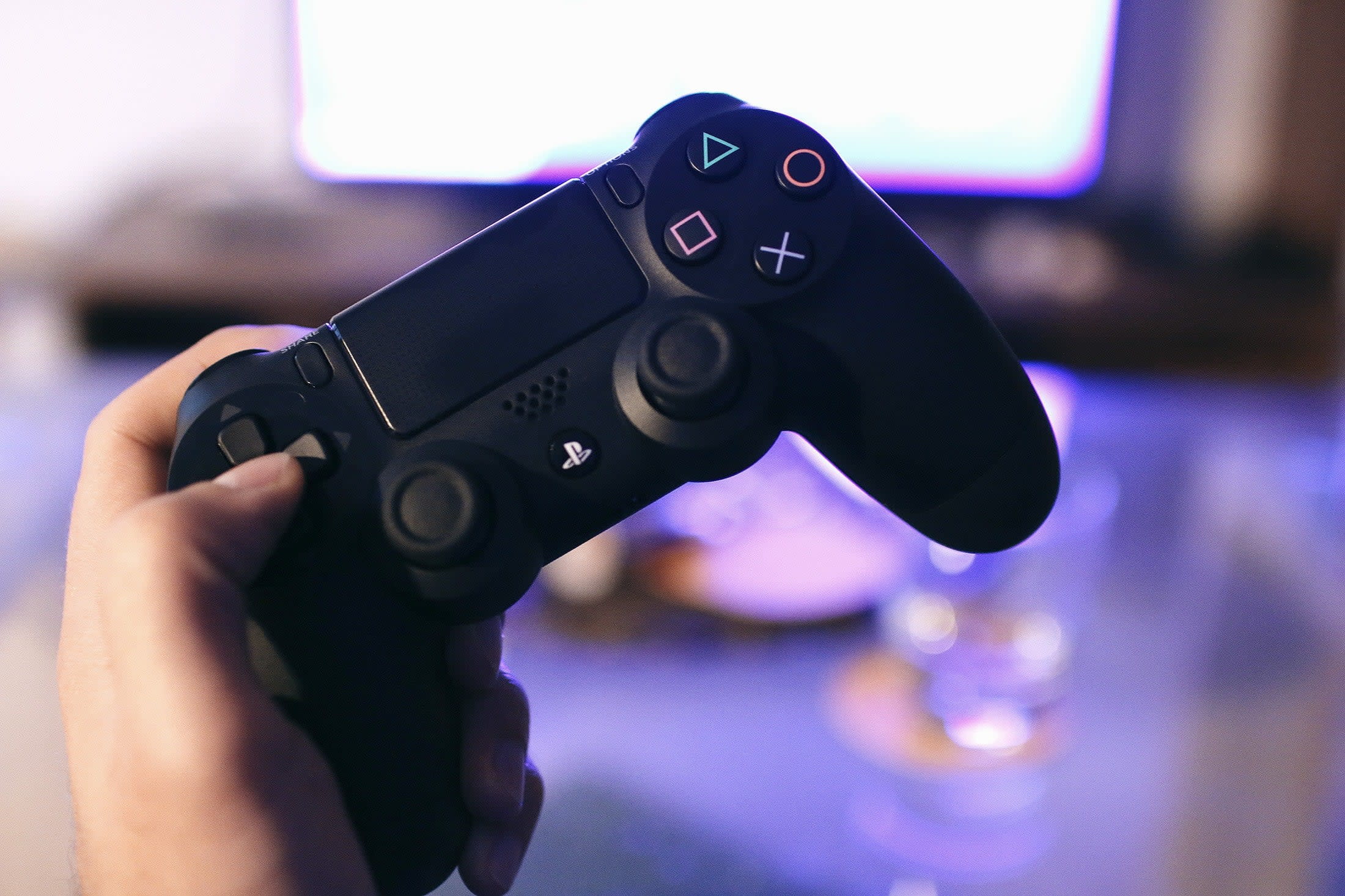