Products featured are independently selected by our editorial team and we may earn a commission from purchases made from our links; the retailer may also receive certain auditable data for accounting purposes.

Whether you’re attending physical classes or continuing distanced learning, the school year is just about to begin.

We’ve collected the best deals we could find (whether they’re officially labeled back to school or not), to make sure you’re adequately prepared for a fresh set of classes, or adjusting to life in a dorm. The discounts below will ensure you can get the right computer, gadgets, appliances, and other gear to start your academic year off on the right foot. Even if you’re not headed back to school, August is a great month to snag a deal on popular electronics, home goods and gadgets.

This list will be updated as older deals expire and new ones get released, so check back often for the latest information on sales.

DEAL OF THE DAY 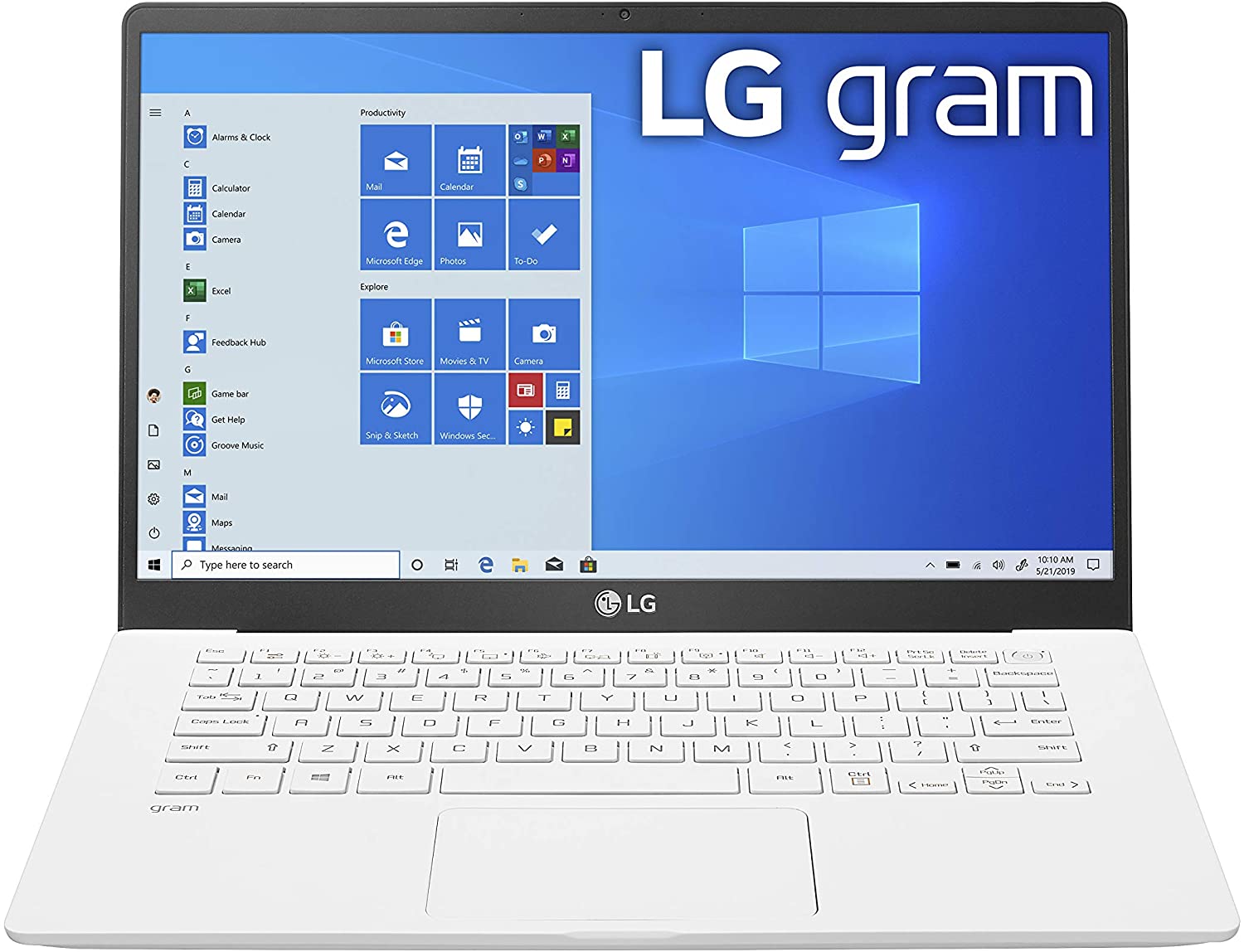 A solid laptop is the only gadget a student really needs. LG’s Gram packs a lot of power and convenience features into a laptop that weighs just 2.2 pounds.

Its 14-inch display has a resolution of 1920 x 1080, so text, photos, and videos will look crisp. It has 8GB (gigabytes) of RAM, which means you’ll have no problem running multiple apps at the same time without slowdown, and 256GB of storage, so there’s ample space to hold your files. Its 1.2Ghz i5 processor supports an Intel technology called Turbo Boost to increase its clock speed to 3.7Ghz if you’re running resource intensive apps. LG says the Gram gets up to 18.5 hours of battery per charge (the amount you get will depend on the apps you use and your screen brightness).

The computer has two USB-A ports, two USB-C ports, one HDMI port, a MicroSD card slot, and a headphone jack. This wide assortment of ports make it easy to plug in all of your accessories without an adapter. The HDMI port is especially important because it allows you to connect the computer to a TV or projector.

If you need a laptop to get you through the next four, six, or eight years of schooling, this is an excellent choice.

BEST OF THE REST

Get a 40% discount on posters of musicians, movie stars, athletes, films, and TV shows. Most are available in several sizes, and all are suitable for framing. See the deals here.

Save $70 on the company’s soda can-sized Nebula Capsule Max Projector. It’s a lot smaller than a TV, but this projector can create a 100-inch HD image on your wall. See the deals here.

Save up to $60 on a pair of Kanto YU4 Powered Desktop Speakers. Hook them up to your dorm room TV for home theater use, your computer for gaming sessions, or stream music to them from your phone or tablet over Bluetooth. See the deal here.

This turntable with speed controls, a built-in phono preamp, and a USB port so you can rip your vinyl is $30 off at Amazon. See the deals here.

The mattress company is offering a 20% discount on everything on its store. This includes a $25 price cut to its signature pillow, which uses a “double ice fabric” that will keep your head from getting too hot at night. See the deals here.

Amazon has marked down the company’s Solo Pro noise cancelling headphones by $70. They have a battery life of 22 hours, support Bluetooth with Apple’s custom H1 chip, and come in a variety of colors. See the deals here.

Dorm rooms don’t allow many appliances, but you can get discounts on a coffee maker, microwave, and more at Bed Bath & Beyond. See the deals here.

The big-box retailer is throwing a huge sale on gear from every category, but its $130 discount on HP’s 14-inch Chromebook stands out. It’s a well-balanced machine that’s perfect for students, and its touch screen gives it tablet-like functionality.  See the deals here.

Students can get a 15% site-wide discount by signing up for a UNiDAYS account. Casetify regularly collaborates with well-known brands  to create limited-time drops (currently it’s a Pokemon collection) you have to be quick to catch. See the deals here.

Save 25% or more on men’s, and women’s apparel, shoes, sporting equipment, and accessories. See the deals here.

Save up to 70% on both men’s and women’s shirts, pants, and accessories.  See the deals here.

Get up to 50% off the company’s temperature stable water bottles, which can keep cold beverages cool and hot beverages warm for several hours. See the deals here.

Save hundreds of dollars across the computer company’s portfolio of laptops, desktops, monitors, and printers. See the deals here.

The company’s 50% site-wide sale offers a solid discount on campus essentials like laptop sleeves and backpacks. See the deals here.

Shopping the store’s sale section can save you up to 57% on headphones, speakers, gaming headsets, loudspeakers, and sound bars. See the deals here.

The store is hosting a Back to School sale with up to 40% off select styles for boys aged four through 20 and girls ages four through 16. See the deals here.

The computer accessory maker is refreshing an assortment of gear; the focus now is on keyboards and mice. See the deals here.

The iconic audio company is offering discounts of up to $130 on an array of its Bluetooth headphones and speakers. See the deals here.

Microsoft has knocked $300 off the price of its Surface 3 Laptop. The computer is available in a few configurations, but the base model is your best bet unless you do resource heavy tasks like video editing. See the deals here.

Save up to 40% on speakers, keyboards, mice, Wi-Fi routers, 3D printers, and other tech accessories. See the deals here.

Nomad is holding a site-wide 30% off sale, so you can save on everything from the company’s Kevlar-coated durable charging cables, to a multi-device wireless charger, to a genuine leather wallet. See the deals here.

Every high school student needs a graphic calculator, and you can get a $25 discount on the Texas Instruments TI-84 Plus CE at OfficeMax. See the deals here.

The audio company’s Command Sound Bar is $100 off on Amazon right now. It has an Echo Dot built into it, so you can listen to music and use it as a smart-home hub in your dorm room. See the deals here.

The well-known gaming PC company has knocked $100 off the price of six of its high-powered laptops, and will include a copy of Rainbow Six Siege Gold Edition with your purchase. Though they’re made for gaming, the computers have plenty of power for getting schoolwork done. See the deals here.

The store’s Back to School section is full of discounts on necessities like folders, binders, pens, glue sticks, scissors and more. See the deals here.

The store has discounted hundreds of stationary items (and face masks) in its Ready for School section. There’s even a School list assist feature, which lets you look up your child’s classes and find the exact items they need. See the deals here.

Students can save 15% on all of Urbanears’ headphones, speakers, and accessories by signing up for the company’s student discount. See the deals here.

The store is offering discounts on thousands of bedding sets in all sizes, colors, patterns, styles, and materials. See the deals here.