An oh-so-tiny new look at The Eternals has arrived, courtesy of a behind-the-scenes photo posted online by Gilgamesh actor Don Lee.

Lee took to Instagram to share some things from the set of Chloe Zhao’s Marvel Phase 4 movie, including a welcome letter from Marvel Studios, a swanky trailer and – what’s this? – a previously-unseen piece of artwork from The Eternals.

Yes, it is incredibly tiny, but we’ve gone all computer, enhance on that bad boy and it appears to be the first ever group shot featuring all of The Eternals, though you can’t quite make out who’s who as they’re shrouded in darkness.

Perhaps more interesting (and certainly more clear) is the presence of the six distinct lights behind The Eternals. They resemble the face of Eson the Searcher, a Celestial – essentially one of the gods of the MCU – who was previously spied wielding the Power Stone in The Collector’s exposition-heavy sequence explaining the Infinity Stones in Guardians of the Galaxy.

The emphasis on the Celestials was something also seen in the previously-released Eternals concept art. Last August saw Marvel artist Rodney Fuentebella release an SDCC poster featuring a handful of Celestials. That, coupled with Eson overshadowing the concept art here, points towards the beings having a considerable role to play in The Eternals when it releases next February.

The Eternals also now has a synopsis, hinting at what else is to come from arguably the MCU’s most ambitious and risky movie yet. “Marvel Studios’ The Eternals features an exciting new team of superheroes in the Marvel Cinematic Universe, ancient aliens who have been living on Earth in secret for thousands of years,” begins the Eternals synopsis. “Following the events of Avengers: Endgame, an unexpected tragedy forces them out of the shadows to reunite against mankind’s most ancient enemy, The Deviants.”

Concept art? Check. Plot synopsis? Check. Let’s hope a trailer follows in a few months. After all, The Eternals promises to be out of this world.

Get ready for this year’s unique SDCC event with our complete guide to Comic-Con 2020.

Wed Jul 22 , 2020
The Con must go on. For the first time in its 50-year history, San Diego Comic-Con is going completely virtual due to the Coronavirus pandemic, with [email protected] officially kicking off on Thursday, July 23. So no, you won’t get to be in the same room as your favorite movie and […] 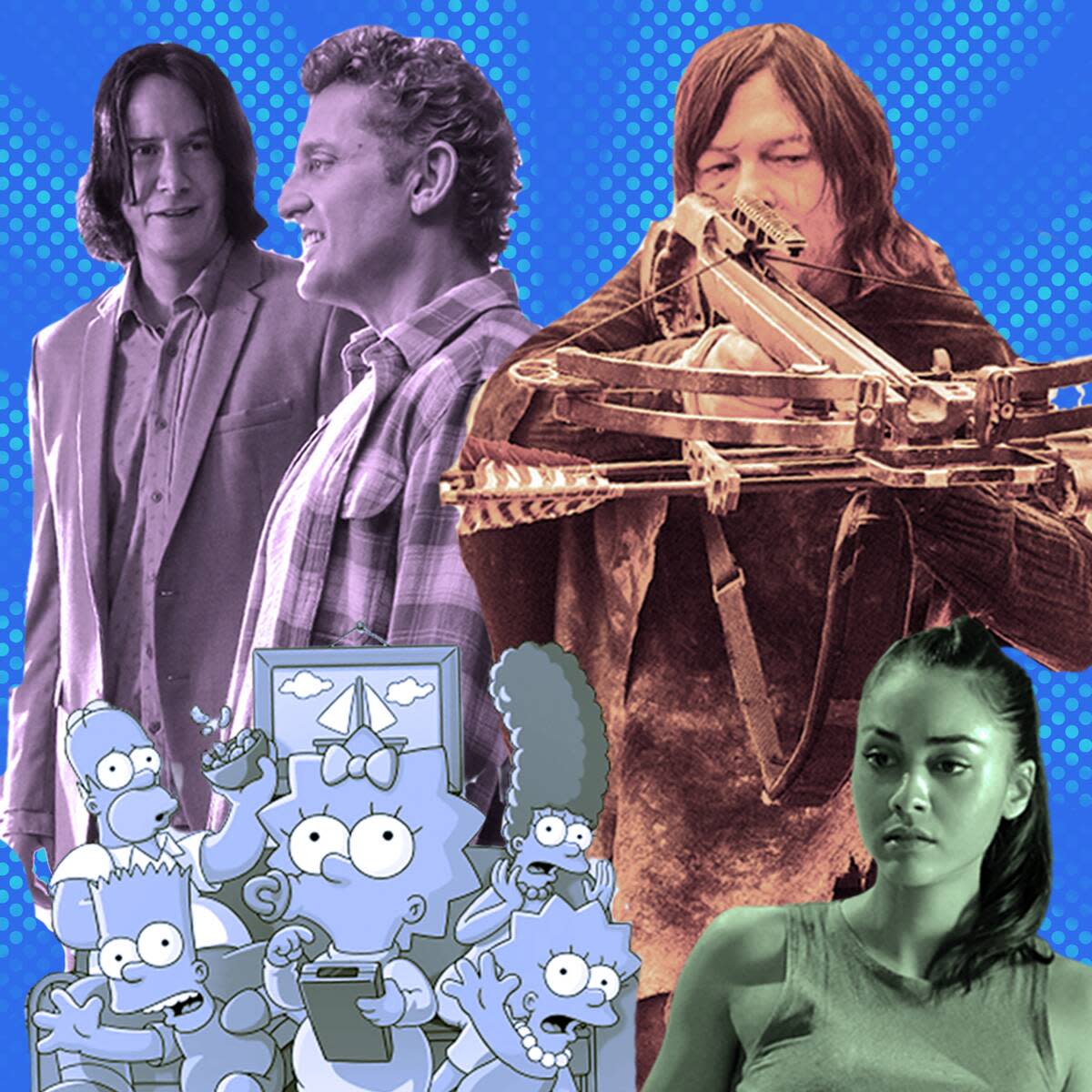