By Doina Chiacu and Rich McKay

(Reuters) – With just weeks to go before U.S. schools begin to open, federal health and education officials on Friday stressed the need for children to get back into the classroom despite parents’ fears about safety as coronavirus infections surge.

Administration officials said reopening schools was critical for children’s mental and emotional well-being, as well as to allow parents to get back to work to boost the economy, a priority for President Donald Trump as he seeks re-election in November.

Dr Robert Redfield, director of the Centers for Disease Control and Prevention, said at a news briefing the CDC had released additional documents for administrators and parents.

“They’re all put out with the intent to help facilitate, as was mentioned earlier, the full reopening of schools for face-to-face learning,” he said.

The CDC, the nation’s health protection agency, added the documents after Trump called earlier recommendations too tough, impractical and expensive. The Republican president has been increasingly critical of health experts as the surge in cases interferes with his efforts to reopen the economy.

While the risk of severe COVID-19 is seen as relatively low for children, there is fear they could infect more vulnerable teachers and other adult school administrators.

Dr Deborah Birx, a member of the White House coronavirus task force, said on Friday that it was “still an open question” how rapidly children under the age of 10 spread the illness.

U.S. public schools are controlled by states and counties, not the federal government, and their plans for re-opening make up a patchwork across the country.

Graphic: Tracking the novel coronavirus in the U.S. https://graphics.reuters.com/HEALTH-CORONAVIRUS-USA/0100B5K8423/index.html

Schools are opening on different dates, with different modes of teaching – virtual instruction, in-person in classrooms, or a hybrid of both – and different or unclear expectations of how long each stage will last.

The uncertainties are exacerbating worry among parents already anxious after months of restrictions on children’s activities, including closed playgrounds and public facilities like swimming pools.

According to a Reuters/Ipsos poll last week, only one in four Americans thinks it is safe for public schools to reopen. Four in 10 parents said they would likely keep their children home if classes resume.

Jenny Brower, 38, the mother of 12-year-old twin girls in Atlanta, said she and her friends who have children at public and private schools share the same concerns.

The Atlanta public school system is starting classes on Aug. 17, with the first two months online and the rest of the year to be decided. Brower’s private school is offering either online or a hybrid.

Graphic: Where U.S. coronavirus cases are on the rise https://graphics.reuters.com/HEALTH-CORONAVIRUS/USA-TRENDS/dgkvlgkrkpb/index.html

On Thursday, the number of U.S. coronavirus infections recorded since the first case was documented in January passed 4 million, with new hot spots in the West and South taking the place of the former epicenter, New York City.

It took 98 days to reach 1 million confirmed cases of COVID-19 but just 16 days to increase from 3 million to 4 million, a Reuters tally showed.

The acceleration has complicated efforts to ease lockdowns, leading some states to reverse business openings and pitting federal, state and city authorities against each other on everything from schools to mask-wearing, largely along partisan lines.

Trump and Redfield acknowledged that states that coronavirus hot spots may need to delay reopening schools by a few weeks.

In-person classes in metropolitan Houston, which has been hard-hit by the virus in recent weeks, have been delayed until at least Sept. 8, Harris County Judge Lina Hidalgo said.

“The last thing we want are closures,” Hidalgo wrote on Twitter. “But we can’t open until we dramatically reduce spread.”

New Jersey on Friday issued guidelines allowing parents to choose all-remote learning after receiving feedback from many who “wanted a greater voice in the decision-making process.”

New Jersey is using coronavirus-related aid provided by the U.S. Congress to ensure 100-percent remote learning is universal and does not aggravate the digital divide between lower- and higher-income communities, Governor Phil Murphy told a briefing.

“We found the money to provide universal devices and internet access for every single kid going back to school in this state,” he said.

Heather Mellet, 42, has two children in Florida’s Orange County Public Schools system, which is starting classes on Aug. 24. Parents can choose online, in-person, or a hybrid, she said.

Mellet is keeping both her children home and opting for online learning only.

“We’re choosing the best of the bad options,” she said.

Fri Jul 24 , 2020
ImLive Cam Girl ImLive HottyTEEN69 has been a host on ImLive, a site where people can pay to watch cam girls, for nearly 18 years.  She joined to help pay for her university fees in Romania back when the company was founded in 2002.  Though camming sites like OnlyFans and […] 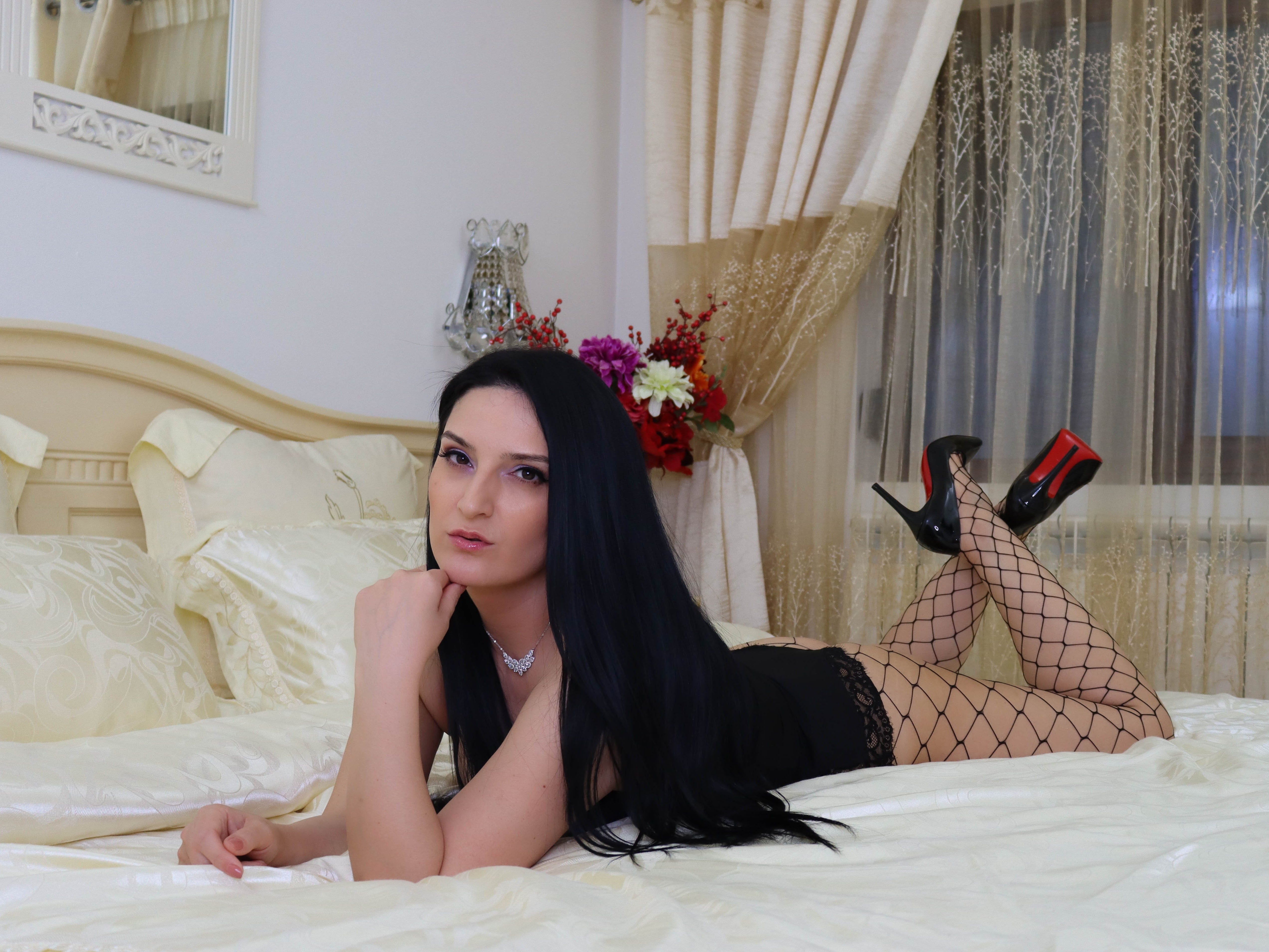