Roy Den Hollander, of Manhattan, is suspected of posing as a FedEx driver, approaching the North Brunswick home of Federal District Court Judge Esther Salas and shooting her husband, defense attorney Mark Anderl, and son, 20-year-old Daniel Anderl, who died from his injuries.

Now, federal investigators are examining Hollander to see if he had any role in the killing of Marc Angelucci, who was killed earlier this month in San Bernardino County, California, a federal law enforcement official told the Associated Press.

The official cautioned the investigation was in its early stages and federal officials were working with local homicide detectives.

In both cases, the suspect appeared to pose as a delivery driver, the official said.

What we know: The shooting at a federal judge’s home in North Brunswick

Den Hollander had a link on his website to a document called “Girl Jokes” where a list of sexist jokes were posted.

“Girls will go to the ends of the earth to find a man, they’ll just make it look like the guy’s doing,” one joke went.

“I have a computer to fight with—who needs a wife,” was another.

The official who spoke to the AP could not discuss an ongoing investigation publicly and spoke on condition of anonymity.

Den Hollander was a self-described “anti-feminist” attorney who filed multiple lawsuits challenging what he saw as unfair treatment of men. One suit alleged that “ladies night” promotions at bars and nightclubs were unconstitutional.

He was found dead Monday in Sullivan County, New York, two officials with knowledge of the investigation told the AP.

Tue Jul 21 , 2020
After virtually announcing Minis last month via its online Partner Summit in June, Snap Inc. on Monday began rolling out the first Minis applications for the Snapchat app, which are “bite-size utilities” for all Snapchatters. Yesterday, the first of Snapchat’s Minis applications announced last month began rolling out to anyone […] 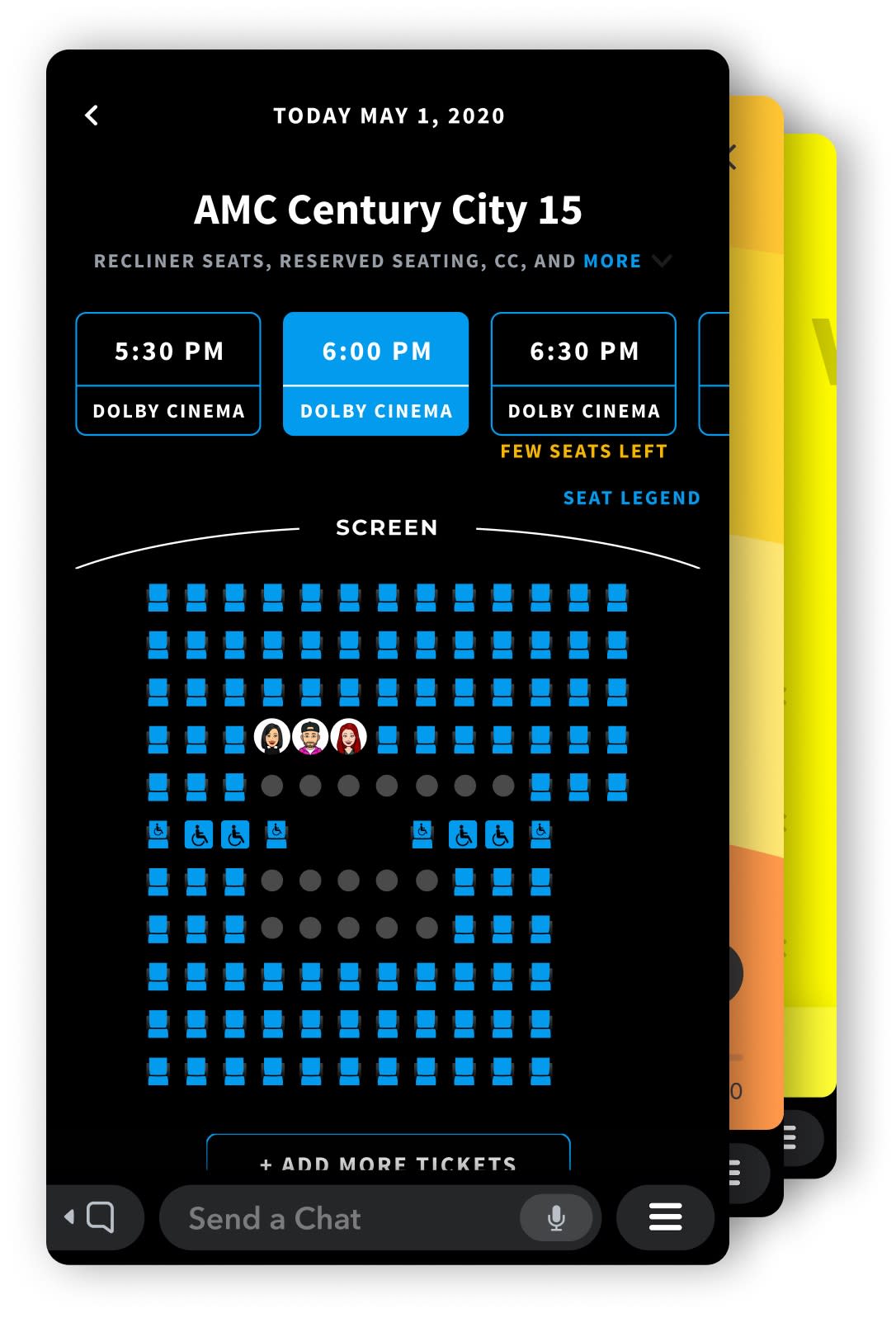