All smartphones that OnePlus announced in 2020 are now ‘Android Enterprise Recommended’. This is a goal OnePlus set for itself earlier this year, and now all of its 2020 devices reached it. Just to be clear, those devices include the OnePlus 8, 8 Pro, and Nord.

Google has kicked off the Android Enterprise Recommended program back in February 2018. That program is supposed to have a list of certified devices that are recommended for enterprises to offer to their employees.

All OnePlus smartphones announced in 2020 are now Android Enterprise Recommended

At the moment, over 190 smartphones are certified as part of this program. In order for a device to become AER, it must mess some software update requirements. On top of that, it needs to meet specific hardware requirements.

Phones that are eligible for this certification need to offer at least 2GB of RAM, 32GB of storage, and 8+ hours of battery life. All three of these devices easily meet those requirements, as their specs are above and beyond that.

In terms of software, OnePlus did promise three years of bi-monthly updates. So, that part should be taken care of as well.

OnePlus has announced three devices this year. The OnePlus 8 and 8 Pro are the company’s flagship offerings, while the OnePlus Nord is its mid-range smartphone.

The OnePlus Nord is a spiritual successor to the OnePlus X

The ‘Nord’ is actually a spiritual successor to the OnePlus X, and the second mid-ranger this company ever announced.

Smartphone prices have gone up quite a bit, so the OnePlus 8 and 8 Pro are no longer that cheap, quite the opposite. Well, the OnePlus Nord is an alternative for those users who don’t want to break the bank for a new phone.

Android Enterprise Recommended certification certainly can’t hurt OnePlus’ handsets, that’s for sure. Such certification gives smartphones and their manufacturers even more appeal, at least in the eyes of companies.

That’s not to say that it’s a bad phone, not at all, but it doesn’t offer the latest camera setup like the OnePlus 8 Pro, for example. Its display is also inferior to the OnePlus 8 Pro’s, and so on.

OnePlus is not done with smartphone releases this year, not at all. The company’s OnePlus 8T series is expected to arrive in Q4, and some additional ‘Nord’ phones are also rumored.

Alabama internet vouchers are in the mail, state agency says

Fri Sep 11 , 2020
Alabama families waiting for vouchers to cover internet service should find them in their mailboxes not later than the end of this week, according to the agency handling the voucher program, called Alabama Broadband Connectivity for Students. “As of (Sept. 4), all 250,000 letters have been mailed out to families […] 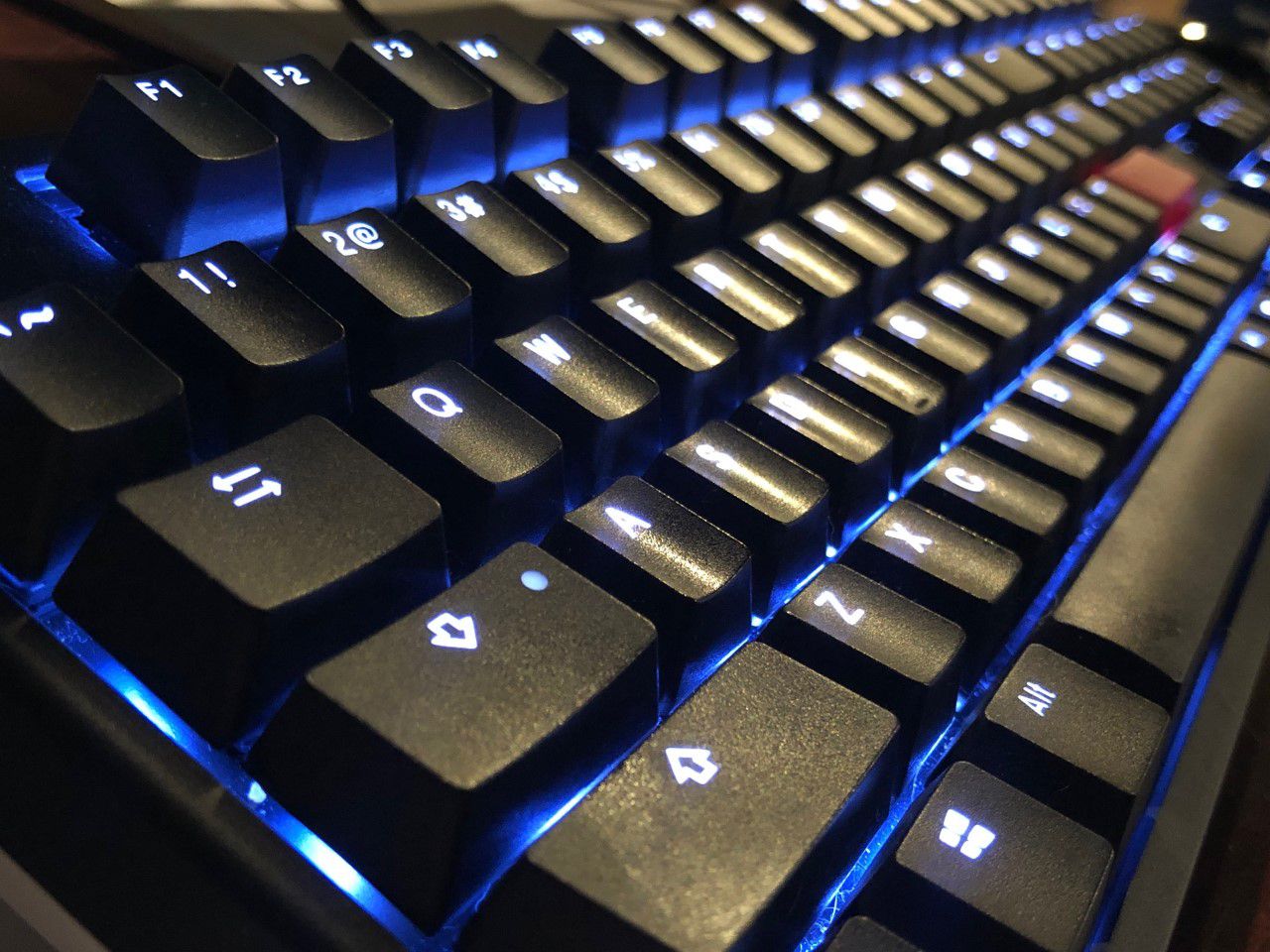