Late last week, when #wayfair started trending on Twitter, one would have been forgiven for assuming that the hashtag was started by a medium-to-high-end household decor enthusiast. Yet the roots of the trend were much darker than that. In fact, it alluded to a conspiracy theory which began on Reddit’s r/conspiracy subreddit, according to NBC News’ Ben Collins, speculating that Wayfair was covertly using its cabinets as shipping containers for a secret child trafficking ring. The “evidence” for this theory was prices of between $12,699.99 and $14,499.99 for some of its cabinets, combined with the names of these cabinets such as Yaritza, Alivya, and Samiyah, which proponents of the theory speculated were names of the victims.

What came to be known as “Wayfairgate” quickly took hold among conspiracy theorists, many of whom were QAnon supporters, due in large part to its resemblance to Pizzagate, the 2016 theory speculating that left-wing establishment figures were secretly running a child sex trafficking ring from a D.C. pizza restaurant. Even some more mainstream lifestyle influencers hopped aboard. It particularly took root on Twitter, where, according to Darren Linvill, an associate professor studying social media disinformation at Clemson University, garnered 1.8 million total mentions, with 600,000 in a 24-hour period. (By comparison, Wayfair had about 500 mentions a day prior to last week.)

“You can’t think of platforms separately, social media is all inter-related,” Linvill tells Rolling Stone. “This originated on Twitter, took fire on Reddit, and then spread across other platforms quite quickly. It also took off quickly because one, people are bored and at home and two, some of them are really, really dumb.”

Naturally, Wayfair considered it less than ideal that it had become the target of a child sex trafficking rumor, and it quickly issued a statement saying there was “no truth to these claims.” “The products in question are industrial grade cabinets that are accurately priced,” the company told Rolling Stone. “Recognizing that the photos and descriptions provided by the supplier did not adequately explain the high price point, we have temporarily removed the products from site to rename them and to provide a more in-depth description and photos that accurately depict the product to clarify the price point.”

The theory has been debunked repeatedly. A spokesperson for Wayfair told Reuters that it used an algorithm to name its products, using “first names, geographic locations and common words,” and Snopes found that many of the children cited as inspiration for the cabinets’ names, such as Alyvia Navarro, were not in fact missing children at all. (Navarro, an autistic 3-year-old, tragically died after wandering into a pond in 2013.) One of the supposed victims of the child sex trafficking ring, Samiyah Mumin, even went on Facebook Live and debunked the rumors herself.

But this was not enough to satisfy hardcore paranoid internet types who have continued to post about Wayfair, with the theory rapidly drifting from Twitter to Instagram to TikTok, which has previously attracted criticism for hosting viral content promoting conspiracy theories. Although the platform has removed a number of videos, according to Media Matters, to date the hashtag #wayfairconspiracy has more than 2.5 million views on the app, and the hashtag #wayfairgate has more than 830,600 views.

Some videos promote the idea that Ghislaine Maxwell, Epstein’s alleged procurer, was somehow enmeshed in the theory, citing a photo of her with the Wayfair director of operations as “proof.” (The photo does not actually depict Wayfair’s director of operations.) One video with 61,000 views shows a young woman recapping the conspiracy theory, with the caption “WE NEED TO SHINE LIGHT ON THIS.” “Y’all, something’s not right,” she says in the video. Another video with more than 42,000 views shows a sectional couch listed for $26,000, comparing it to a similar $819 listing on another website. “Anyone have an explanation for that? Please let me know,” the user wryly says in the video.

Despite rolling out an in-app misinformation reporting feature back in April, TikTok, which did not respond to a request for comment by press time, is no stranger to allegations of hosting misinformation. As Rolling Stone previously reported, TikTok has been home to a wide range of conspiracy theories related to the COVID-19 pandemic. “I think there are some broader concerns about this style and rhythm of online content that lend itself to the affective charge of conspiracy theory,” Mark Andrejevic, a professor of media studies at Monash University, previously told Rolling Stone. “These theories don’t work well in contemplative, deliberative contexts. They make no sense. They are pure affective charge, which means they lend themselves to a quick hit, viral platform.”

See where your favorite artists and songs rank on the Rolling Stone Charts.

Wed Jul 15 , 2020
Click here to read the full article. Holding a fabric up to a camera is no substitute for an in-person meeting, but that’s one of the strategies bespoke makers are using to reach customers during the pandemic. They’ve also turned to Instagram and YouTube videos, videochats and even tutorials on […] 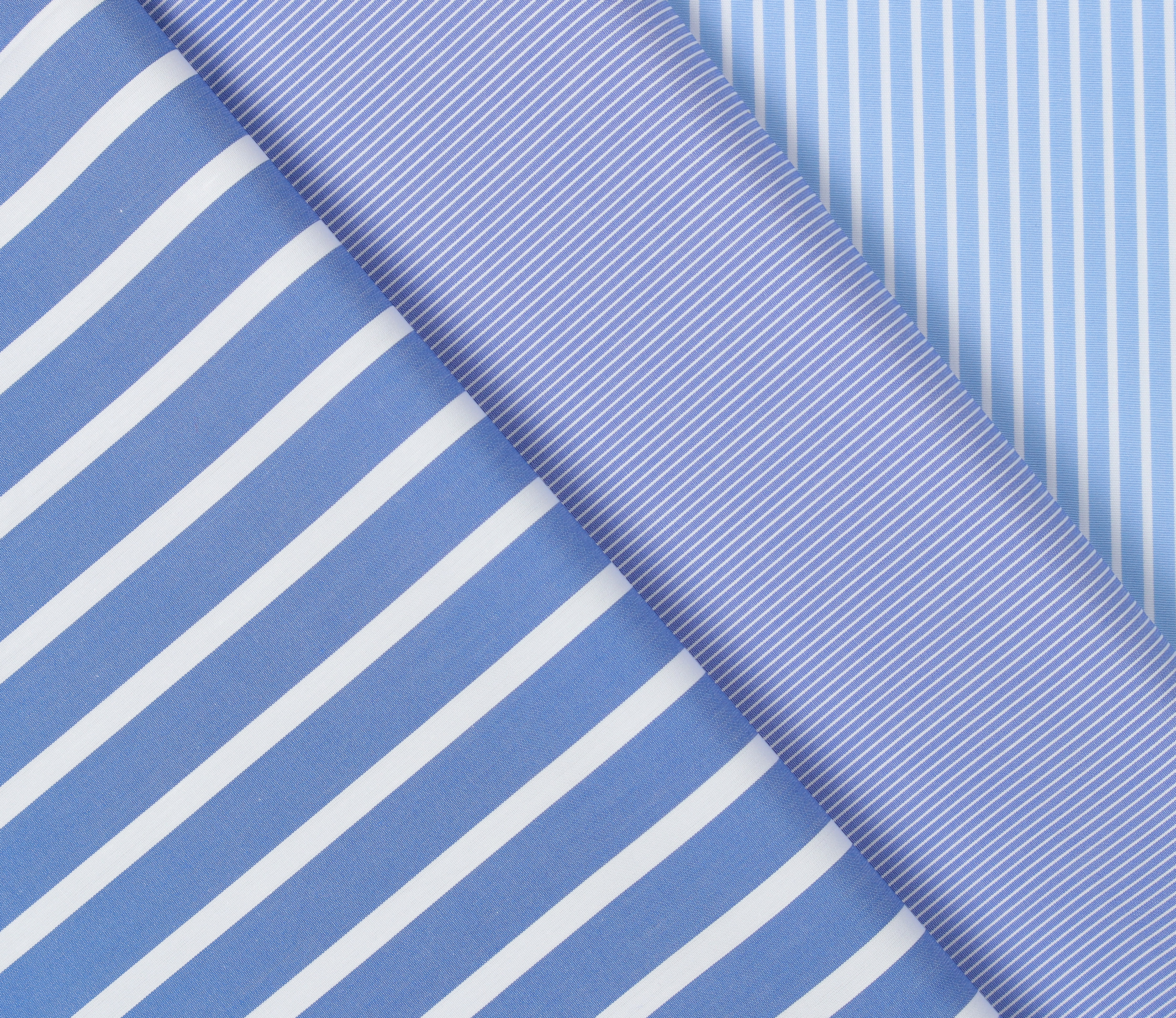