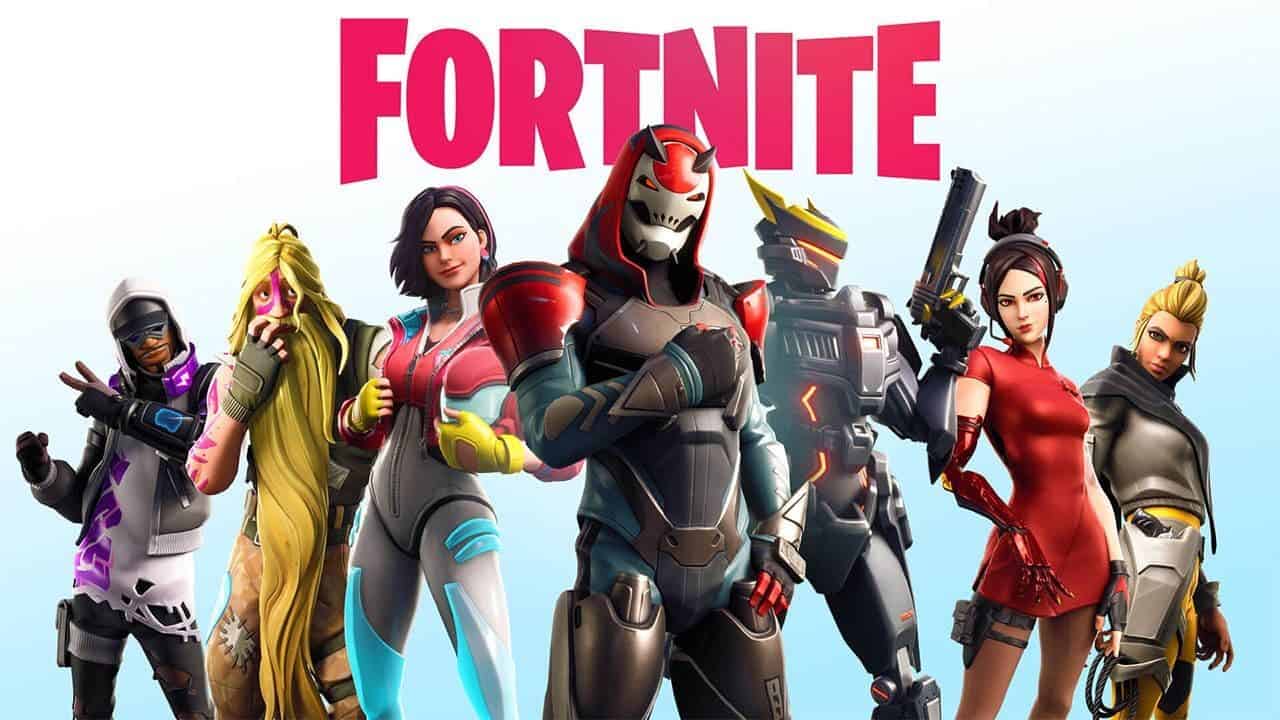 Install Fortnite Mobile on Android smartphone by following these steps!

Earlier today, we reported that Google and Apple have kicked off Epic Games’ Fortnite from their respective Play Store and App Store. In fact, Epic Games has also sued both the smartphone makers over the removal. While you will not be able to find the popular battle royale on both the stores, you can still install the game on your compatible Android smartphone. Even though Fortnite is banned from these two popular stores, Epic Games still has its own standalone application. Here’s how can you can still install Fortnite Mobile on your Android device.

Since the arrival of Fortnite Mobile, Epic Games has collaborated with Samsung to offer the game on Galaxy Store at the early stage. Well, that partnership still remains alive even though the game is kicked off by Google and Apple. This means that Galaxy device owners