Director Steven Spielberg’s sci-fi classic “Jurassic Park” was a smash hit when it came to theaters in 1993. It became the highest-grossing film ever at the time and spawned several sequels.

After multiple viewings, Insider rounded up some of the most significant details, Easter eggs, and Spielberg callbacks you may only catch if you’re playing close attention.

Here are 15 details you may have missed in “Jurassic Park.”

In the background of Dr. Ellie Sattler and Dr. Alan Grant’s trailer, there’s a sign on the wall that says, “No animal released without paperwork completely filled out.”

The sign is ironic considering that they’re paleontologists and only study extinct animals. It’s also clever foreshadowing that perhaps the animals (or dinosaurs) in “Jurassic Park” will soon get out of hand.

During the scene where the helicopter is landing on the island, Grant gets two “female” seat belt ends that don’t connect. Instead, he comes up with a different solution by tying them together.

Some viewers noticed that this is foreshadowing for the reveal that, although all of the dinosaurs in the park are female, they have found a way to reproduce. In the words of Dr. Ian Malcolm, “Life finds a way.”

One of the slides projected during the dining room scene shows that founder John Hammond believes Jurassic Park will be more popular than sports and zoos.

The rather silly-looking slide predicts that Jurassic Park will become more popular than sports and zoos in 1993 and 1995.

In the same scene, you can see another slide advertising Jurassic Park Europe — presumably a future park that Hammond had planned.

Tim references some real and fake books about dinosaurs.

In the scene where Hammond’s dinosaur fanatic grandson, Tim, meets Grant for the first time, he argues against the paleontologist’s theory that dinosaurs evolved into birds by mentioning a book by “a guy named Bakker.”

This line refers to Robert T. Bakker, a paleontologist who worked as an advisor on the movie and pioneered the theory that some dinosaurs were warm-blooded.

Tim is also carrying Grant’s fictional book, “Dinosaur Detectives.” The cover of the book says that it was co-written by Michael Backes (a software developer who created the computer graphics used in the “Jurassic Park” control room sequences) and features a foreword by Sir Richard Attenborough (the actor who played Hammond).

“The voice you’re now hearing is Richard Kiley,” Hammond tells the group as they set off into the park and hear a virtual tour guide describing the dinosaurs they’re about to see. “We spared no expense.”

Kiley, an esteemed actor who won three Emmys and two Golden Globes, really did lend his voice to “Jurassic Park.”

He was also credited as the voice of the tour guide in Michael Crichton’s original novel.

The movie that Nedry is watching on one of his computer screens early in the film is 1975’s “Jaws,” another Spielberg movie that’s often referred to as the first “summer blockbuster.”

A photo of the “father” of the atomic bomb is taped to one of Nedry’s other computers.

The man in the photo on Nedry’s computer is J. Robert Oppenheimer, the theoretical physicist who helped design the atomic bomb.

Oppenheimer also made a major scientific advancement with deadly consequences, just like the scientists at Jurassic Park.

Spielberg appears to have referenced 1985’s “The Goonies” (a film he produced) through Nedry’s wardrobe.

Some fans have pointed out that several of Nedry’s outfits (namely his Hawaiian shirt, Members Only jacket, and yellow rain jacket) are mirror images of the outfits that Chuck, Mouth, and Mikey wear in “The Goonies.”

There’s a shot during the Tyrannosaurus rex attack scene where the dinosaur is accidentally missing a tooth.

“I think the T. rex was only supposed to go down so far, and the Plexiglass was the only thing between the dinosaur and us. It came down too far one time, and it chipped the Plexiglas and broke a tooth,” actor Joseph Mazzello, who played Tim, told Entertainment Weekly.

This was because water would sometimes cause the electronic creature to shudder and move on its own.

The “Making of Jurassic Park” book that appears in the park’s gift shop actually exists.

The book “The Making of Jurassic Park” appears among the park’s merchandise in the film. It was a real book published at the time of the movie’s release and written by Don Shay and Jody Duncan.

Although it’s no longer in print, you can order a used copy online.

During one scene, Hammond insists that “when Disneyland opened in 1956, nothing worked.”

Disneyland actually opened in 1955, though Hammond is right that many of the rides were unfinished and the park wasn’t ready when guests arrived.

In fact, Disney’s opening day was called “Black Sunday” by some former employees.

“We’ll settle down and get this place operating,” Walt Disney told press at the time. “It may take a month before everything’s going smoothly.”

It may have been another hint that all was not going to go well at Jurassic Park.

The scene in which Lex and Tim escape raptors in the kitchen contains two references to Stanley Kubrick’s 1980 horror film “The Shining.”

In one scene towards the end of the movie, Hammond’s two grandchildren (Lex and Tim) are attacked by a pair of velociraptors in the “Jurassic Park” kitchen. To escape, Tim locks one velociraptor in the freezer, while Lex hides from the other in a metal cupboard.

Both of these escape tactics directly mirror Wendy and Danny Torrance’s efforts to evade Jack Torrance when he tries to kill them at the climax of “The Shining.”

Spielberg is a noted fan of Kubrick’s work, and even set a key scene of 2018’s “Ready Player One” within the world of “The Shining.”

The code that shines onto one of the velociraptors during the ceiling duct escape scene has major significance.

When the characters escape from the velociraptors into a ceiling duct, a slide from a nearby projector is projected onto one raptor’s skin.

The slide depicts a DNA base sequence. A DNA sequence consists of a string of four nucleotides, or bases, which scientists refer to by the first letters of their names: A, T, C, and G. DNA sequencing is the process of discovering the exact sequence of a creature’s DNA, which is how the Jurassic Park scientists were able to revive dinosaurs in the movie.

The end credits contain a reference to Spielberg’s 1977 sci-fi film, “Close Encounters of the Third Kind.”

When Steven Spielberg’s name shows up in the end credits (at the two-hour mark), some audience members noticed that “Jurassic Park” composer John Williams included a variation of the famous five tones from one of the director’s earlier films, “Close Encounters of the Third Kind.”

Mon Jul 6 , 2020
Once seen as a critical tool for internet platforms to police lewd and objectionable online speech, Section 230 of the Communications Decency Act has gained growing bipartisan support as a law in need of fixing. Enacted in 1996, Section 230 exempts online platforms from liability for most user-generated speech. President […] 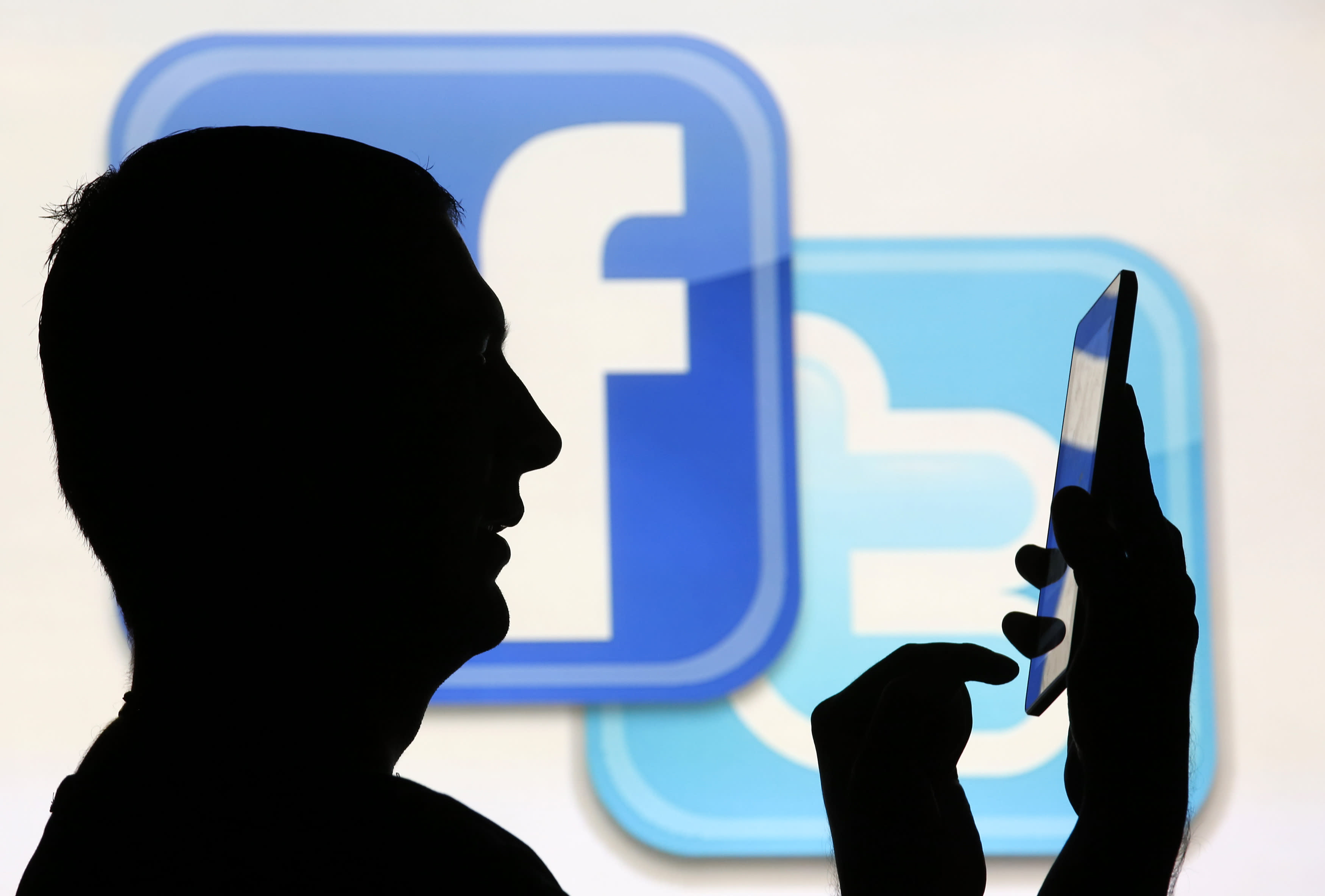