Good morning! This is the tech news you need to know this Tuesday. Sign up here to get this email in your inbox every morning.

Have an Amazon Alexa device? Now you can hear 10 Things in Tech each morning. Just search for “Business Insider” in your Alexa’s flash briefing settings.

Tue Aug 4 , 2020
After Beijing enacted a sweeping national security law for Hong Kong, the city’s leader tried to allay fears of a broad crackdown on dissent by promising the measure would affect only a very small minority of people. But throughout July, the first full month under the new legislation, the measure […] 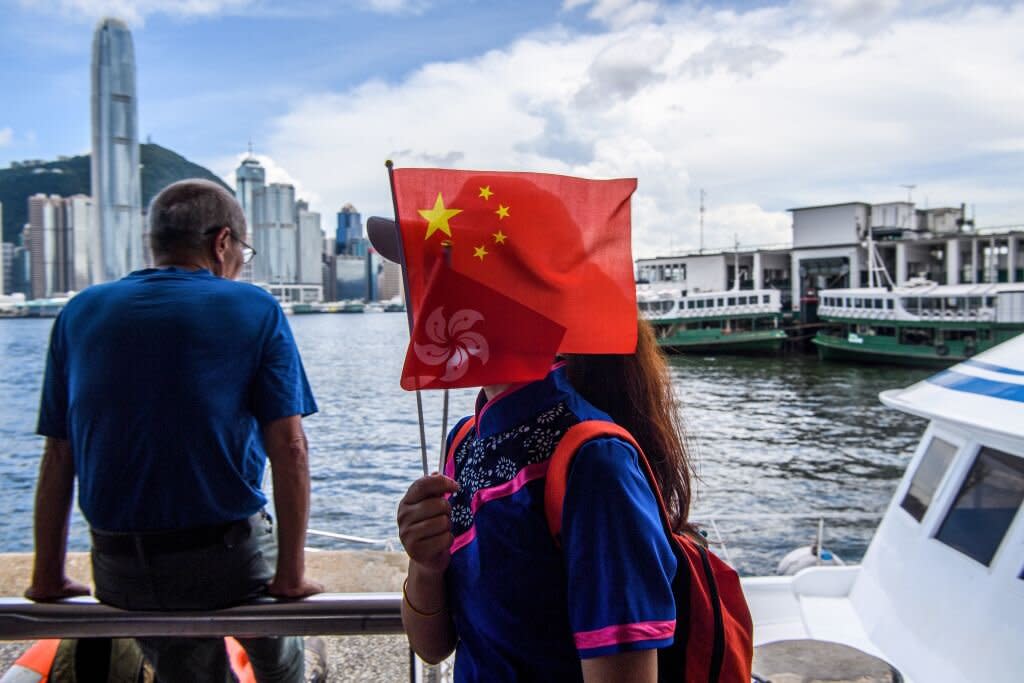