From Digital Spy San Diego Comic-Con was cancelled for the first time in its history due to the current global situation, but that doesn’t mean there isn’t Comic-Con goodness heading our way this month. Instead of fans packing out Hall H for the latest movies and TV exclusives, fans will […]

San Diego Comic-Con was cancelled for the first time in its history due to the current global situation, but that doesn’t mean there isn’t Comic-Con goodness heading our way this month.

Instead of fans packing out Hall H for the latest movies and TV exclusives, fans will now be able to just turn on their computers to watch all of the panels from the comfort of their own home.

Comic-Con@Home takes place from Wednesday, July 22 to Sunday, July 26 and will feature more than 350 panels that cover everything you’d expect from Comic-Con, including movies, TV, comic books and more.

It couldn’t be simpler to watch your favourite panels at Comic-Con@Home, as they’ll be available to watch on the official website and YouTube.

Once the schedule is live (more on that below), each panel will have a link to a page with the panel video embedded on it. The video will be available to watch on the date and time listed, with all panels starting at specific times as at the normal event.

Unlike at the normal Comic-Con though, the majority of the panels will be available to watch after the event ends. So no longer do you have to worry about clashes as you’ll be able to catch up on them if you miss one.

However, some may have a limited time period attached, so when you’re planning out your schedule, focus on those ones.

All of the panels will also be available to watch on the Comic-Con YouTube channel, so you can subscribe now to ensure you won’t miss out on them when they launch at the time of the panels.

Comic Con 2020 schedule: What is on at Comic Con at Home?

Comic-Con might be going online this year, but it’s sticking to the tradition of announcing its panel schedule two weeks before the event.

Over five days from Wednesday, July 8, the programming for each day of this year’s event will be revealed on the official website. None of the panels will be available to watch yet, but you can read what to expect and create your 2020 schedule.

We’re not going to list all 350+ panels here, but we’ve picked out the major movies and TV panels you’ll be able to see this year, and we’ll update this page after every days’ programming is announced.

Unfortunately, it doesn’t seem as though we’ll be getting any Marvel Studios or DC panels, according to Deadline. DC has its own online event coming on Saturday, August 22, but it’s not been revealed why Marvel are skipping (if they are).

The panel times are local San Diego times, so if you’re in the UK, make sure to add eight hours to work out the time the panel will be available from.

Phineas and Ferb the Movie: Candace Against the Universe, 12pm

What We Do in the Shadows, 5pm

Digital Spy now has a newsletter – sign up to get it sent straight to your inbox.

Looking for more TV recommendations and discussion? Head over to our Facebook Group to see new picks every day, and chat with other readers about what they’re watching right now.

'My uncle was scammed three times in ten days during lockdown'

Wed Jul 8 , 2020
Over the course of the lockdown, according to Action Fraud some £4.6 million had been stolen Lockdown is a lonely time for my widowed 83-year-old uncle. By nature gregarious and uncomplaining, he has so far endured over three months cheerfully enough, stuck alone in his retirement flat. But when his […] 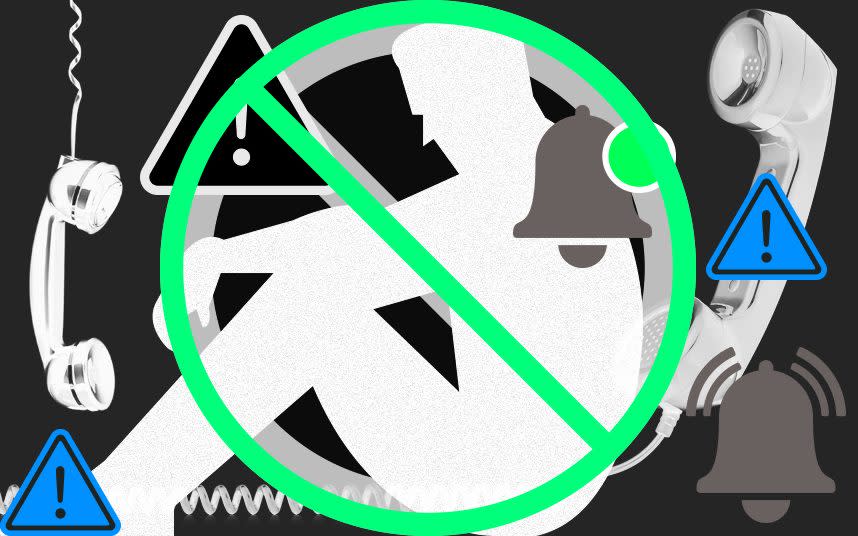